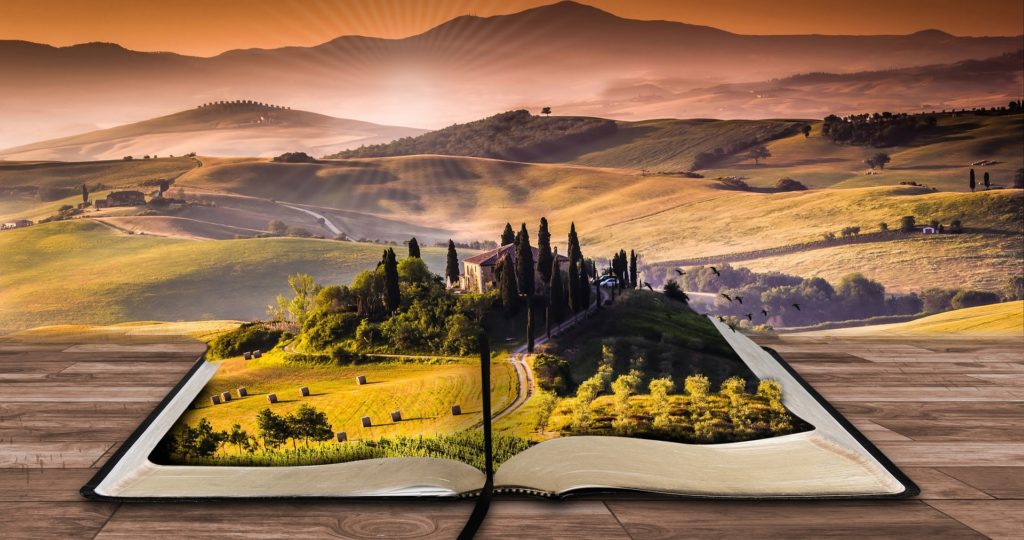 It’s amazing the images we can conjure from someone’s voice. A strong voice can really say a lot about us.

A Kid in a Christian School
For a good portion of my school years I went to a private Christian school. We had chapel during the week and would quite often have speakers come in and speak with us.

When I was probably about thirteen years old, one particular man came in and talked about a radio DJ. As he spoke he told us how he had listened to this DJ time and time again. Every time he listened to the DJ he pictured exactly what this guy looked like. He had him down to a T: from the color of his hair to the shape of his face; he knew exactly what this guy looked like.

Until he saw him in person. When he saw him, he realized this guy looked nothing like the image he had built in his head. As much as he heard this guy, he simply didn’t have enough information to adequately determine the DJ’s appearance.

A Man Who Would Become Exceptionally Familiar with His Couch
It reminds me of a story I once read about a man who received a phone call from his wife. She had been driving their brand new car and had been in an accident.

“It was hit pretty hard, but…” she said.

“I had my clubs in the trunk. How are they?” he interrupted.

“Where are you?” he interrupted.

“I’m in the hospital with five broken ribs, thanks for asking!” she said as she slammed the phone down.

Because she called him, the man assumed his wife was okay. He didn’t have enough information and his assumptions got the best of him. (Although, for the record, I think we can all see his priorities were with his car and his clubs.)

We’re More Alike than Different
The thing about people is that we are more alike than different, and yet we all seem to rush to judgement. We look at the actions of someone else and might immediately condemn them while in the same breath we try to explain the circumstances for our own questionable choices.

Maybe what we need to do is get more information. Maybe instead of judging a person or a group we could find out more about their circumstances. It’s easy to condemn the person yelling at the cashier because that’s a mean thing to do. It makes that person seem a little more human when we realize their boyfriend of five years left them for someone else.

That’s why we should love people instead of judging them. When we love, we learn. We can help. When we judge we alienate and hurt.

A Simple Reminder
There’s a story about a member of a monastic order who once committed a fault. A council was called to determine the punishment, but when the monks assembled it was noticed that Father Joseph was not among them. The superior sent someone to say to him, “Come, for everyone is waiting for you.”

So Father Joseph got up and went. He took a leaking jug, filled it with water, and carried it with him. When the others saw this they asked, “What is this, father?”

The old man said to them, “My sins run out behind me, and I do not see them, and today I am coming to judge the error of another?”

It may be that the more we learn, the less we really want to judge.