A Most Reliable Friend 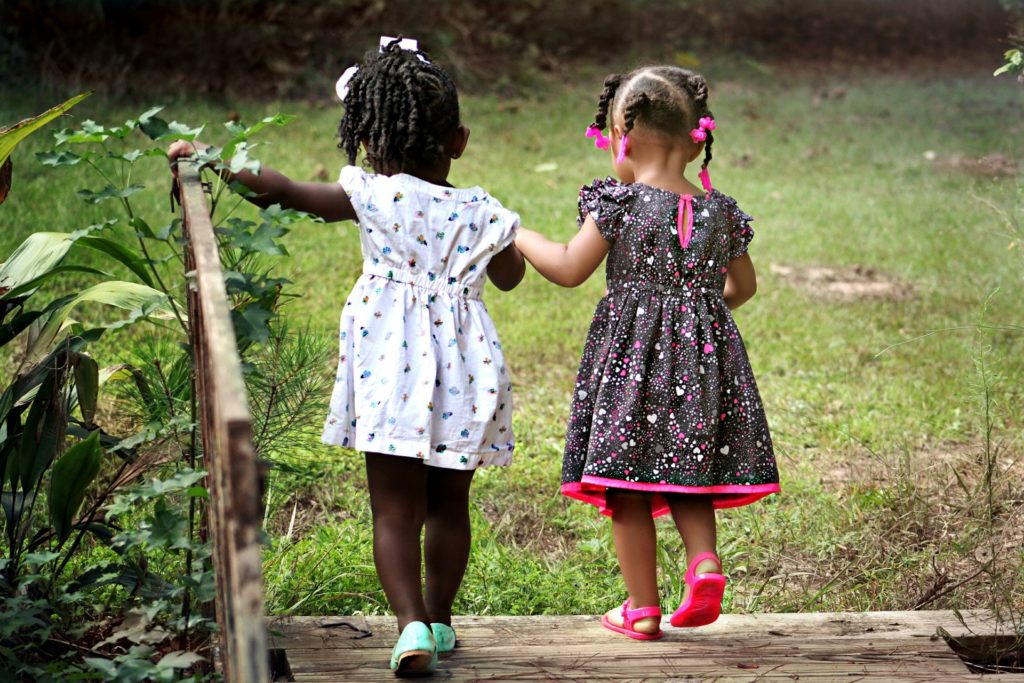 I have some good friendships, but one of my best friendships is with someone I hardly talk to.

A True Friend
I have a friend (let’s call him Austin) that is always there when I need him. If I’m in a jam, Austin’s happy to help me out. He’s helped me make some house changes to get a house ready to sell including tearing apart a wall and rebuilding it for me when I was out of town and unable to do the work myself.

When I recently took a chance on a video production project in Chattanooga, he was there. He loaned me a full set of power tools and other gear and helped me build sets. We went to Home Depot together to get the materials and we hauled them in his trailer. He even drove out to the studio to pick up the tools when I was done. He’s a real stand-up guy.

Even though we often go months without talking, when I give him a ring, he’s ready to jump in and help. And when we work together, we have some open discussions about almost anything. He’s a good friend to have.

As a Vegan, I’m Okay with This
So why is Austin such a good friend? Probably just because of his nature. He’s probably just the type of guy who enjoys helping.

But when I tell him how much I appreciate his help, a different answer comes out. When I say how grateful I am to him, he reminds me of the time I “saved his bacon.”

A Simple Act
Probably more than a decade ago Austin and I worked near each other on the same floor in a nine story building. The building was split in half and on our half, over a hundred people shared the space separated in cubicles.

We would often talk and grab lunch. He programmed for the mainframe, and I programmed for PCs. On one particular day he was tasked with programming for a PC and was struggling. This was something I loved doing, and it was totally in my wheelhouse. I probably spent half a day with him having fun programming, showing someone something fun, and just hanging out with a friend. To me, it was a great way to be productive.

What I didn’t find out until much later is that Austin was freaking out. He didn’t understand how to code this way at all. He had no idea how to get it right. He was sure he was going to lose his job. To him, my simple act “saved his bacon”.

A Little Kindness
Ten years later Austin still has a good job and codes for PC’s quite well. I don’t know if he was overreacting or right on target about nearly getting fired. All I know is that I enjoyed helping him out; it was pretty much what I would have done for anyone.

To Austin, it was a monumental moment in his life. It kept his life in check and chaos at bay. It helped him stay on track professionally and financially. To him, it was a big deal.

A little kindness can go a long way. Having a habit of kindness can pay huge dividends we don’t even realize. That’s not to say that we should try to find ways to help people so they will do big things for us in the future. Instead, we should simply treat people as we would want to be treated. It’s the best way to live, and who knows what wonderful friendships may develop from it.