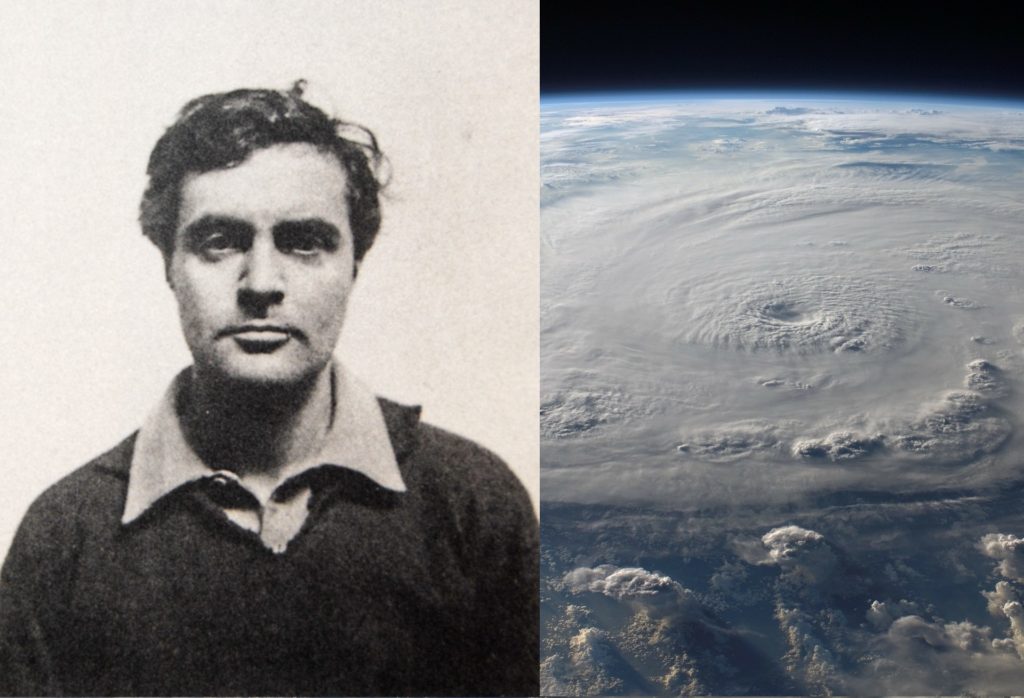 What can a prank about a few statues teach us about our own reluctance to change our minds? More importantly, what is it about that reluctance that can become dangerous and even deadly?

An Angry Sculptor
Have you ever had people so fervently criticize your work that you wanted to throw it all away? Have you ever been so angry that you just wanted to destroy it and never see it again? Then you probably can understand the motivation behind Amedeo Modigliani.

Modigliani was an artist and sculptor that lived during the early nineteen hundreds. In 1909, right after he turned 25, he was angered by the critical reviews of his work. The negative assessments of his statues incited him to leave his hometown of Livorno, never to return.

But, that wasn’t enough. According to the story told in Livorno, he decided to dump his sculptures into a canal. He must have felt if they weren’t good enough for the critics, no one could have them.

An International Hurrah
Fast forward to 1984. The legend of Modigliani and the statues lived on. 100 years after his birth, the manager of Livorno’s Progressive Museum of Contemporary Art wanted to exhibit some of his sculptures. She approached the administrative council with a plan and they set forth to dredge the canals looking for sculptures, adding significant funding to the effort.

The search drew a lot of local attention. The excavation started in July of that year and people began to wonder what it would produce. It only took eight days to find out, as three stone sculptures were pulled from the canal.

The excitement grew as people flocked to Livorno. The find drew international attention. The sculptures drew a lot of positive acclaim and awards. It seems this story had a happy ending. But that soon changed.

A Startling Confession
After about a month of positive press, three local student came forward and said that they had created one of the three sculptures. Their claim was met with disbelief. The students explained how they did it and the tools they used, and still some were unconvinced. They even provided photos of themselves working on the statue.

Not long after, another sculptor came forward and admitted to creating the other two statutes. It seems he simply was passionate about being a sculptor and wanted to make a statement.

Oddly, some were still unconvinced. Despite the evidence, some refused to believe it.

What Does that Have to Do with…
So how was this deadly? It wasn’t, thankfully, but it highlights a flaw in decision making that is, and it’s one that people knowingly or unwittingly exploit for their agendas.

It’s called confirmation bias, and it’s one of the more powerfully counter-productive biases we have. It has a basis in choice-supportive bias which means we tend to back up the things we’ve already put stock in.

We hate to be proven wrong. We hate to know we’ve made a wrong choice, and the more time and effort we put into backing up that choice, the more invested we are, the harder it is to see it’s flaws.

The Danger
Unfortunately there are those who, whether because of their own confirmation bias or something less benign, propagate misinformation. They love to claim that they are right and everyone else is wrong and if you don’t listen to them you will be a fool. They claim that tap water will turn you gay and mass murders like Sandy Hook didn’t really happen.

Which is bad enough on it’s own, but the more people put stock in it, the more it grows. They claim that you can’t trust any other source of information but them, which strengthens the confirmation bias. After all, they are saying you have to listen to only things that back up what they say.

And then it gets dangerous.

Deadly Consequences
Last week a pundit claimed that Hurricane Irma was a hoax. That it was being puffed up by the “liberal media” to support their “climate change agenda”. Yet, when Irma hit, it was the pundit who was leaving his location in Florida to escape this “hoax”.

It’s not about right or left. It’s about believing someone so blindly that you refuse to admit the truth when it stares you in the face. Just like some of the people in Livorno, we can miss the truth no matter how much evidence is in front of us, if we don’t want to see it.

Search for Truth
The best way to live your life is not to be locked into one source of information. It’s best to not blindly accept what one person or one group says. That’s confirmation bias at work.

Instead, be a fervent supporter of truth, not conspiracy. Get past your own biases and listen to what’s real, not what backs up what you believe. Verify what you hear. Don’t pass on information because it’s salacious. Pass it on because you’ve verified it from a reliable source down to its facts, not opinions. (For more information on exactly how to verify information, check out how to self-check news, or google “how to verify news” and find out for yourself.)

The more unchecked power we give to people who give us information, the more dangerous those people can become. We must get beyond our biases. We must search for truth. We may have a strong aversion to being wrong, but we must have a stronger desire to know what’s right.