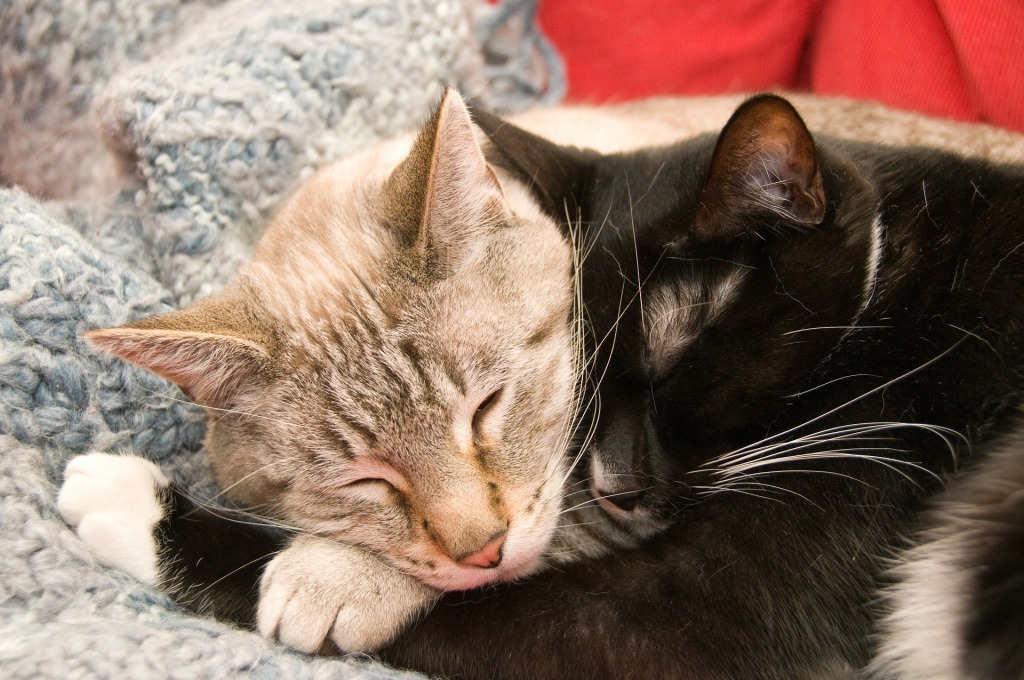 I was thrilled to receive an unexpected hug today.

As I was spending time with Evan, my 9-year old, this morning, he was not having a good day. He was acting up and trying to push buttons. This is something we have been struggling with for quite some time.

And that’s when it hit me: he *had* been doing so well. He *had* been trying so hard. He *had* put so much effort into being someone better.

So as he sat defiant, ready to retaliate at whatever punishment or indictment I gave him, I simply looked at him. My eyes widened with hope as I told him “Evan, I am so proud of you.”

The room was filled with immediate silence. He stared at me having no idea what just happened. At that moment there was a nine year old boy doing his best to put up his shields for any punishment that was about to come his way, only to drop them to the ground totally bewildered. He had no comment, no defiant remark. He was completely baffled.

“I was sitting here watching you get all upset and angry and it bothered me. It frustrated me and really upset me. But then I realized that it’s been awhile since you have acted this way, and it’s happening a lot less. I am so proud of how well you are doing.”

I didn’t know how he would respond. I simply had no clue. But I was more stunned than him. Immediately he melted. He wrapped his small, but ample arms around me and buried his head into me. There were no words, but they weren’t needed. I don’t know if he could have expressed himself if he tried, but I knew what he was really saying was “thanks for believing in me even when I didn’t deserve it.”

He was an absolute joy the rest of the morning. We had a great time. Maybe he didn’t really need whatever he was fighting for; maybe he just needed to be worth fighting for.

Setting boundaries and sticking to those boundaries are things we have to do as parents. Letting kids get away with bad behavior doesn’t help them any more than it helps us. But even more, sometimes we need to show them the good they have in them. In fact, we need to show them how they are succeeding more than how they are failing. Wouldn’t it be nice if people did that with us!

If all we ever do is tell our kids what they do wrong, that will become their identity: the bad kid. The more we punish them without praising them for their successes, the more they will believe they are simply beyond help. Sometimes it’s good just to remind them how great they really are.