Are People Keeping You From Your Bananas? 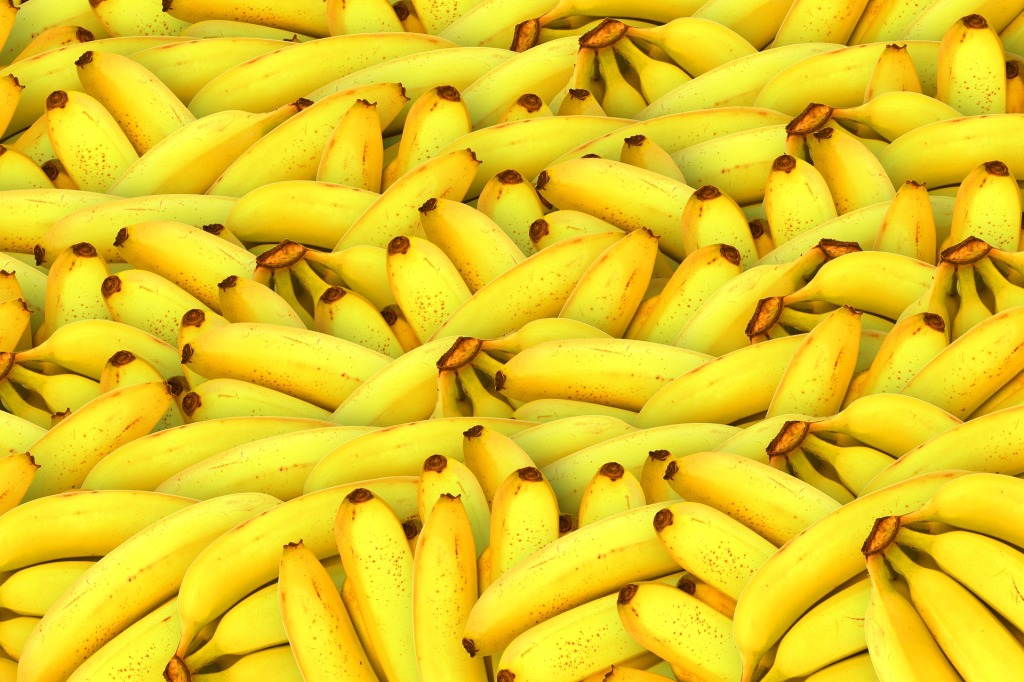 The Monkey in the Wrench
They way people act sometimes is like an experiment purported to be carried out on a series of monkeys. In the experiment, there were a handful of monkeys put in an enclosure with a ladder. On the ladder were some bananas.

Normally the bananas would be cause for celebration. Unfortunately, they were part of an experiment. Every time a monkey would try to get the bananas, a hose would spray the monkey, deterring him from the prize.

The story goes that time after time the monkeys would no longer go for the bananas; they simply gave up trying.

Monkey See, Monkey Don’t Do
After the monkeys became acclimated to the experiment, the researchers would switch out a monkey. The new monkey had no idea what the situation was. He saw the bananas and he went for the treats.

An Entirely New Bunch
One by one the researchers pulled the original monkeys out of the enclosure and one by one they replaced them with other monkeys. They did this until none of the monkeys in the enclosure had been sprayed with the hose.

Not a single monkey in the bunch had any idea why they shouldn’t try for the bananas, yet not a single monkey tried for them. It seems that the monkeys had limited their peers for no reason other than learned behavior.

Taking My Bananas
When I moved out of Glens Falls to Ballston Spa, I called my previous dentist to get my records and cancel my appointments. When I told the administrator about the change, she said, “Evidently people do move out of Glens Falls.”

It struck me as so odd. The tone of the statement was very depressing, as if people in the town were trapped and would never amount to anything other than what the one town had to offer.

Getting Your Bananas
It would be fascinating to say this experiment is real. I read about it a few times in my life, and as I was verifying it for this post, I found out there is no experiment anyone has found to prove that the experiment actually took place. Regardless, I think the message is still as powerful.

We all have different experiences, goals, ideas, thoughts, and abilities. What may work for us may not work for others. There are people that will constantly pull you off your ladder just because they’ve been pulled off of theirs. We don’t want to let that stop us, and we don’t want to use that experience as an excuse to do that to someone else.

Even more so, we don’t want to stop trying to climb our ladder just because someone else has given up on theirs. And we never want to stop encouraging people to keep trying their ladders.

There is an amazing life out there. Don’t waste it on people who have given up on their bananas. Determine to be persistent about going for your bananas, and help others get theirs. The only way we can truly live out our purpose, is to never give up on becoming who we are supposed to be.