Asking Is Better Than Knowing 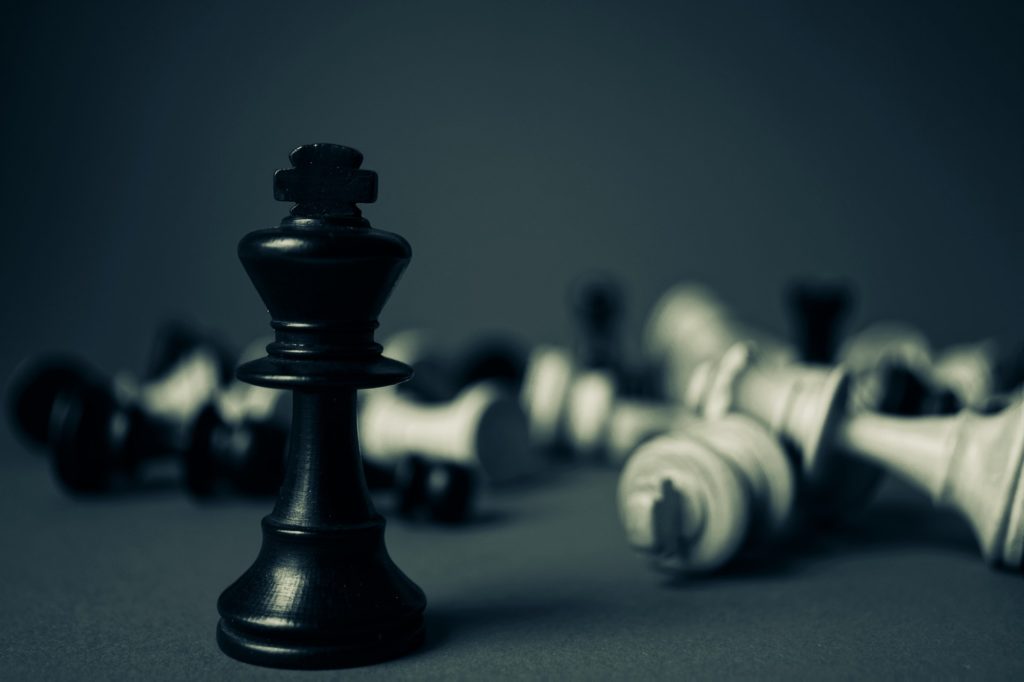 I saw a tweet over the holiday that made me stop and think. So often we think we know what’s right. So often we get it wrong.

A Lone Violinist
The morning of January 12th, 2007 in the DC Metro seemed like any other morning. People were bustling about commuting to and from the nation’s capital. It was a cold winter morning as people made their way to work.

Inside the station a man stood beside a trash can. He was wearing a Washington Nationals baseball cap playing a violin. He had started playing just before the eight o’clock hour and would continue until he had performed six classical pieces. He played with his case open as hundreds of people passed by.

To most it must have seemed like nothing spectacular. After all, a man sitting by a trash can in the Metro playing an instrument isn’t cause for someone to stand up and take notice. In fact, not many did. After less than three quarters of an hour the violist finished playing, having made just over $32.

Too Busy to Understand
Of all the 1,097 people that passed by, only one person showed any sign of recognizing the truth: the man playing the violin was Joshua Bell, an internationally acclaimed virtuoso. This same man filled Boston’s Symphony Hall three days earlier where moderate seats went for $100. It seems people, locked into their busy lives, made assumptions based on what they saw and missed the truth in front of them.

There are often times that we make judgements based on faulty information. For instance, in a study where people were given similar tests while wearing a lab coat, those that were told the jacket was a doctor’s coat did much better than those that were told they were wearing an artist smock! Wow! That’s quite eye-opening when it’s amounts to nothing more than perception.

The fact is that Joshua Bell had a great deal to offer; unfortunately people were just too busy to understand.

I remember one time on a particularly cold day in New York I had a friend make an offhand comment about climate change. Due to the cold weather he scoffed at global warming because it was so darn cold! From his perspective it didn’t make any sense to say the world’s temperature was heating up.

Yet at that same time, as we were in winter here, Australia was having a summer that was breaking records. Moreover, the overall temperature of the earth was higher, but where we were it was colder.

Regardless of what you think about climate change, you can see that making a claim based on one’s own experience while there is a world full of other experiences can be folly.

Wisdom Admits Ignorance
So what’s the best approach? To not have all the answers.

I love to make videos. I enjoy writing. I can speak in those areas intelligently. Yet, when it comes to cooking, I’m pretty clueless. I have some depth in nutritional information, but have no idea about food pairings, seasoning, and flavor combinations. To try to give a chef advice would be foolish.

Likewise, I’m skilled as a middle-class, straight, white male. I can tell you what that experience is like. I have a depth of knowledge here. But to try to tell you what it’s like to be a black male or a rich or poor person, or a female, or a homosexual – these are outside of my scope of understanding. I listen. I hear what people in these experiences say. I do what I can to understand and empathize, but I am not an expert.

True wisdom doesn’t believe it knows everything. True wisdom understands how little it knows and how much can be learned by listening.

If you want to make a difference in your world today, if you want to honor the legacy of Dr. King, get out of your bubble and listen to people outside your circle. Admit that you don’t know everything. Don’t try to have the answers; simply listen. Because asking is better than knowing.