Attitude Is Key to Success; and That’s a Crock 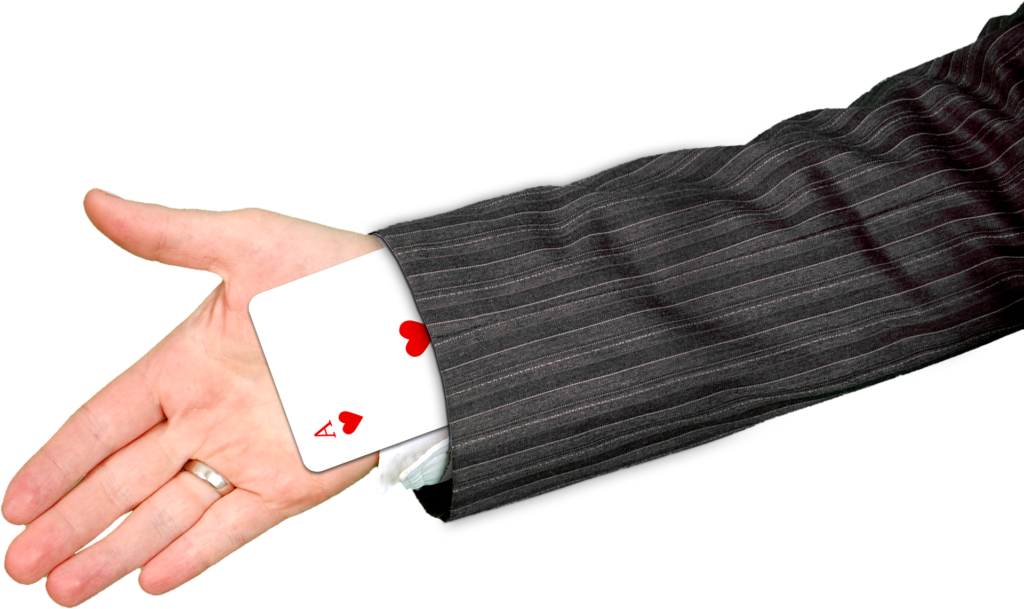 I just finished Attitude 101, a fantastic book on the value of a positive attitude. Having a good attitude and believing in a great potential outcome is a key ingredient to success. Hard work and diligence pay dividends to those who dig in and apply themselves.

And yet, as I’m listening to it, I realize as much as that’s true, it’s also a crock.

A Great Attitude and Hard Work Pay Off
It reminds me of a story of a very unsuccessful politician. Tragedy seemed to follow him around. He lost his mother at nine years of age. Before he reached the age of twenty five he had already lost a job and a run for state legislature and failed at his business, all while being saddled with the business’ sizable debt. Not long after, his sweetheart died.

And yet he didn’t stop. He didn’t let these failures and tragedy derail him. He kept pushing. He kept moving forward, and on November 6th, 1860, Abraham Lincoln was elected the 16th president of the United States.

He said “Always bear in mind that your own resolution to succeed is more important than any others.” He realized the power of positive thinking. It’s true: a strong belief in yourself and your purpose can lead you to do amazing things. And yet, some people, with the best of intentions, fail.

A Great Attitude May Be Difficult to Come By
It’s one thing to do the best with the cards you are dealt. It’s quite another when so many people at the table have bad hands to begin with. In fact, the phrase “the hands that you’re dealt” is in reference to a game where there is only one winner.

We like to think that hard work and a great attitude will give everyone a chance to succeed. Unfortunately the deck is stacked against some. Let’s take a look at a few stats.

We’ve heard the statistic that women make about three quarters of what men make for the same job, but it’s worse that that. If we look at black and hispanic women vs. white men, the number drops to 60% and below.

In fact the poverty rate for black and hispanic kids under 18 is about 3 times higher that that for whites. That is a large number of kids starting out with a bad hand. They may work hard and try to have a good attitude, but that doesn’t mean they get a guaranteed success story. We look at people like Dwayne Johnson and think everyone has those opportunities. He worked exceptionally hard to get where he is. Unfortunately, there are unique challenges each person and group face.

Even as some people try to work hard, they can come across painful realities. In one survey, one in three women say they have been sexually harassed at work. Even as they are trying to succeed, one in three women face a gauntlet of exploitation that men don’t face in equal numbers. The deck, it seems, is stacked. Regardless of attitude, and with so many people trying to win, how does one person succeed, without letting other hard-working, positive people fail?

The Pursuit of Happyness
A few years ago there was a movie called The Pursuit of Happyness about a poor, black man who, despite his homeless status, landed a job as a stockbroker. One of the most memorable lines from the movie was when he showed up to a job interview unable to find a decent button down shirt. Instead, he wore a sleeveless undershirt. One of the interviewers asked him “What would you say if a man walked in here with no shirt, and I hired him? What would you say?” The man simply replied “He must have had on some really nice pants.”

We like to think that everyone has the same opportunities if they just try hard. We like to think everyone has the same potential outcome. And there is truth in there. Yes, a great attitude can make up for a wide array of life’s omissions. We will gain more with positivity and belief in what we are about than negativity and the expectation of failure.

But a great attitude doesn’t make it even. It often doesn’t even make it enough to compensate for a world that is sometimes rigged against certain people. That means we have to look at life from two different angles.

First, when it comes to ourselves, we must do all we can to believe in ourselves, have a positive attitude, and work hard. We must learn and grow and find out what we can do to become smarter, better, and more productive.

But when it comes to others, we must realize our reality isn’t their reality. We must realize that some have it easier than us, but many have it much harder. We must not simply tell them to have a positive attitude and move on. We must do more.

Bridging the Gap
If we want to live true, honorable lives, we must not assume that the only thing keeping people down is a lack of work ethic or positive attitude. We must believe in people even when they don’t believe in themselves, because, chances are someone stole that belief from them.

If we truly want everyone to have the same opportunities, then we can’t just shut people down with a “be positive and work hard” mantra. There are many positive people who work hard and still find that life kicks them down. Instead, we need to listen. We need to care. We need to understand that we work better as a community that helps each other than as individuals that dismiss people with platitudes and cliches.

We need to understand that people want to succeed and the fact that they don’t succeed says more about our society than the person standing in front of us. We must do what we can to help them succeed, including listening to them and believing what they say.