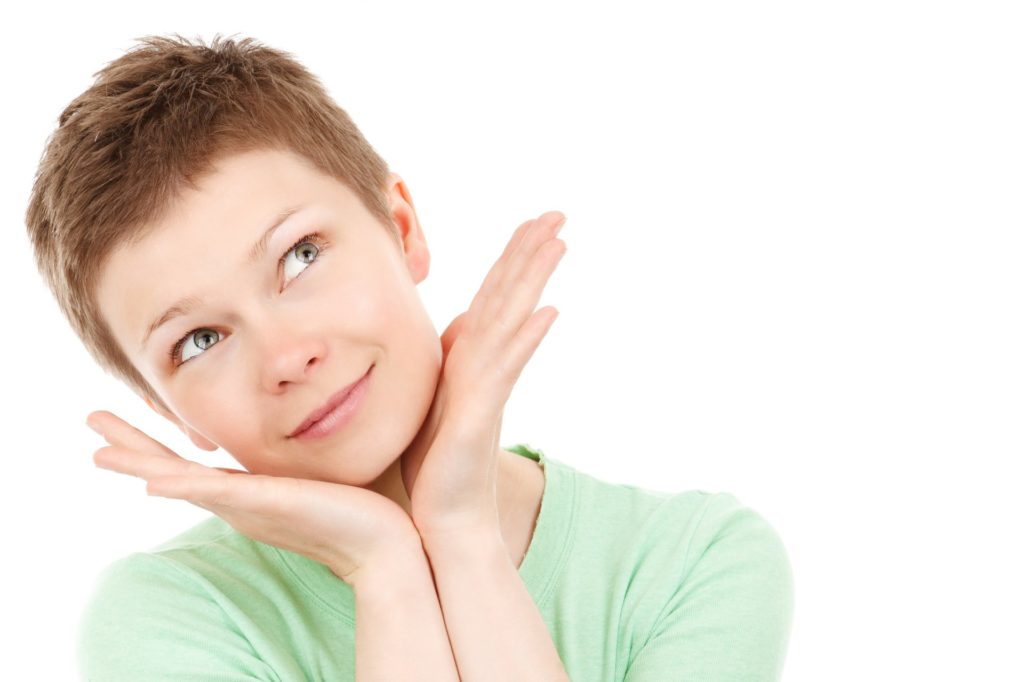 Sometimes it’s not easy to come up with ideas. Often it seems just when you need them most, they don’t come. Try these 3 easy steps to become an idea machine and eat dry spells for breakfast.

1. Limit Yourself
One of the most common mistakes people make when trying to come up with ideas is to give themselves freedom. Sorry… give themselves too much freedom. When the sky’s the limit it’s a bit overwhelming for that little hunk of gray matter trapped between your ears.

If you want to really make the ideas come to life, add one limitation. It’s amazing how much a challenge will get the creative juices flowing. For instance:

Which of those really sound more appealing to you? Which started you immediately down a road to creativity?

2. Don’t Look for the Best Option
The next step comes from the book How to Get Ideas where the author relays a story from a friend of his:

I used to teach a three-day seminar on advertising in Chicago. One of the assignments I gave each student was to create, overnight, an outdoor board for a Swiss Army knife. Most of the students would come in the next morning with the required billboard, but several of them would say that they worked for hours and couldn’t come up with anything. This happened three years in a row.

The fourth year I tried something different. Instead of asking for just one billboard, I asked each student to create at least ten billboards for a Swiss Army knife. And instead of giving them all night, I told them they had to do it during their lunch hour.

After lunch everybody had at least ten ideas. Many had more. One student had 25.

The second thing you want to do is stop looking for the best answer and start looking for many answers. We often lock ourselves out of possibilities when we are looking for the one right idea, and we can so quickly come up with many great ideas if we just expand our minds.

The next time you are looking for a new idea or a solution to a problem, tell yourself you have to come up with 10 answers. You will be surprised how quickly the answers come.

In 1995 Professor Iyengar set up a study to see what the effect choice had on decision making. She and her assistants set up a sample station for jams in a gourmet market. There were two setups:

In the first setup there were six choices. Forty percent of the people stopped by to sample jam. Of those people, thirty percent decided to buy some. The sampling, it seems, boosted sales a significant amount.

In the second, there were twenty four choices. This drew in more people – sixty percent of customers! So how many of those people purchased some jam? A piddly little three percent.

Become an Idea Machine
So there you have it! If you want to be an idea machine, simple follow these three steps:

Do these simple things and you may find a depth to your creativity and brilliance that you never knew existed.