Being Productive When You’re in Pain 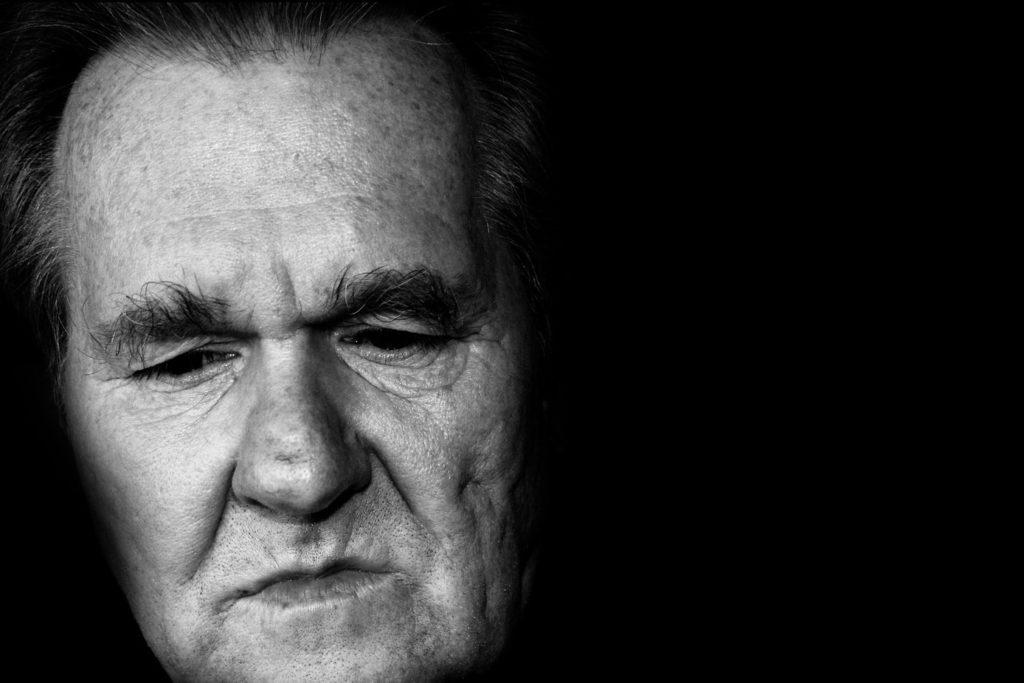 Have you ever felt so overwhelmed, so depressed, or so upset that you just couldn’t concentrate or find the motivation to get things done? What if I told you that there is a really easy way to do some of the most productive work you’ve ever done at these times?

A Real Struggle
The other day I was on the phone with someone who opened up to me about some of the struggles she was dealing with. There have been several incidents in her life recently that have caused her a great deal of stress. Between the failing health of a family member, a housing crisis, and all the demands of both, she was feeling overwhelmed and depressed.

Life in the Pit
I could definitely relate to this experience. It’s something I know all too well. A few months prior I felt compelled to write a blog post about it – an allegory about a man who finds himself in a pit. As I worked on the post, it continued to grow. Over days and weeks it became a short story that I expounded and made into a book that is scheduled to be released next month.

But she worried about getting things done. She struggled with her lack of motivation. She knew there was a lot to do at home and a lot to do at work. She felt she wasn’t measuring up. So I told her how she could make this her most productive time ever.

How to Be Your Most Productive
As we sat on the phone I explained to her how I had been in her situation, and how I would sit in a chair and rack my brain to find any reason to get out of it. I would sit for 5, 10, 15 minutes or more, trying to find any reason at all to move my body. It seemed to take forever before one would come.

But I had found out how to be the most productive at times like this. I had found a way to have the most forward progress when I felt like I was going backward. And I shared that with her.

In times of stress and pain, take time to heal. It’s the most productive you can be.