Bob and Joe Learn Why Things Are Not Things 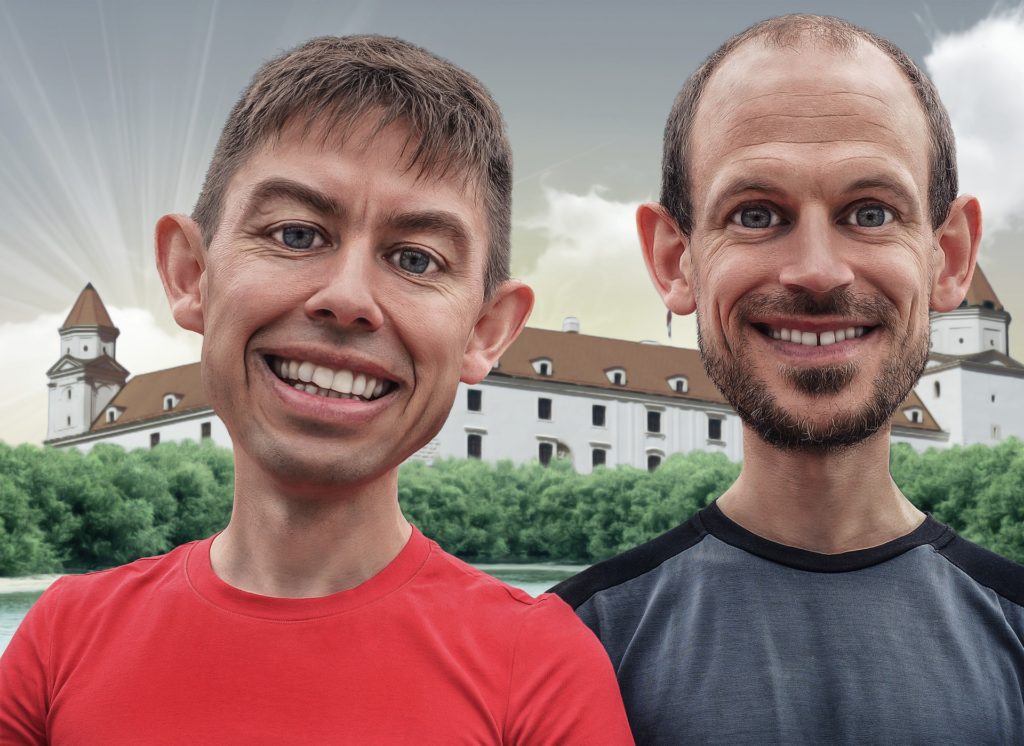 If we want to be successful and happy and have a full bank account we must realize something important: things are not things.

Bob and Joe
Remember a couple dads named Bob and Joe? Well, they are at it again. They are weighing a purchase of a pretty popular item. They’re both trying to decide on a simple item: a watch.

Should they buy an Apple Watch?

However, one of the dads is looking at it all wrong and about to make a horrible purchasing decision.

Bob, a Saver
Bob is a diligent saver. He does a great job saving money. He puts 10% of his income in the bank before he pays anything. We could all take a lesson from Bob.

Bob also makes a lot of wise decisions about spending. He doesn’t spend frivolously. In fact, Bob sometimes doesn’t spend at all, much to his wife’s chagrin (not to be confused with her Charmin which is a much different animal).

Joe, a Spender
Joe often buys things. It wasn’t long ago that he bought some moderately-pricey skis for him and his daughter. Last week he took the family and a couple families in the neighborhood out for a big dinner costing hundreds.

Now he’s thinking of buying an Apple Watch, much to Bob’s dismay (which, at least, doesn’t sound like toilet paper).

The question is: why does Joe want to waste money on an Apple Watch?

The catch: he doesn’t, mainly because he realizes things are not things.

Spending Money Wisely?
Most of us want to spend money wisely. Few of us relish the idea of throwing money away. When it comes to big purchases most of us look for ways to avoid them or save money, but is that always the smartest way to go?

Sure, Bob likes to save money. Socking away 10% of his income is brilliant. He will be set for life. But is Joe’s spending wrong?

If we dig deeper, we find that the skis he bought for him and his daughter are for bonding time. She loves skiing and they go out every weekend. Sure, he could keep from spending the money, but then he would lose a day each week to really connect with his daughter and for them to enjoy the time together.

The same goes for the big dinner. Taking time out to spend with loved ones is a great way to spend money. In fact, the phrase is “spending money wisely” not “never spending money”. Spending money on experiences is one of the best ways to spend money according to research comparing happiness indexes.

To Buy or not to Buy
Now we come to the question of buying the Apple Watch. Why the Apple Watch specifically? Because I think many people look at this as an extravagant purchase. Is it?

Let’s break it down.

Sure, an Apple Watch is $400 or more. But that’s the wrong way to look at it. If it’s never used or only used as a watch, that seems exorbitant, but there are a few things you might need to know.

First, Joe is a programmer. He is currently working on a prototype to help people securely log in and out of key locations at work using a watch. You can see immediately that this might not be a frivolous purchase.

What if he wasn’t a programmer? He’s also very active. The watch will help him track his exercise and his health. Sure it’s $400, but it’s $400 for something that will last him 3 years before an upgrade. And when he upgrades, he can probably sell his old one for $100. That means he’s spending $100 a year or less than $10 a month or about 40 cents a day to be able to track his health. That actually sounds like spending money wisely to me.

Bob has a heart arrhythmia. It’s not necessarily a concern, but an Apple Watch could give him early detection if something is wrong.

Bob has also been wanting to become healthier, but struggles to find the discipline. An Apple Watch could help with reminders, motivation, achievements, and other motivational tools.

Bob might get a lot of value out of an Apple Watch, if only he realized that things aren’t things.

Things Are not Things
Bob is a fantastic saver and makes a lot of good decisions with money. The problem is that with some things he’s looking at it all wrong. He sees an Apple Watch as a $400 watch and, not only does he think Joe is crazy for getting one, he can’t fathom why he would “waste” $400 himself.

Only for both Joe and Bob it’s not a $400 watch. To Joe it’s a highly-encrypted key. It’s a tool to get work done and improve his earning potential. And it’s a personal coach.

To Bob, it could be even more. The Apple Watch could be a life-monitoring device. It could also be a personal cheerleader that moves him to improve himself. If only Bob understood that things are not things.

Spending Money Wisely
Things provide value. The question is not “Should I spend money on this thing?” In actuality there are only two questions to ask:

For Joe, spending $400 every three years to accomplish a job, increase his earning potential, and improve his health is simply a no brainer. I am floored at the number of people who, when seeing a course for $100 opt not to “waste” the money, not realizing that if it only increased their earning potential by 10 cents an hour, they would double their money back the first year.

Buying things that improve our quality of life and earning potential should be high on our list of purchases, but we must commit to use them. Not using something that has value is where the real waste comes in.

For Bob, it doesn’t matter how much money he has if he isn’t around to spend it. $400 for a little peace of mind also seems like a no brainer. If Bob saw this value, he might be inclined to get a knock off, but it goes back to the first two questions. After all, what are you really trying to accomplish? If you want something that might save your life, getting the right tool instead of the knock off seems like a wiser way to spend money.

After all, things are not things. It’s something Bob and Joe are starting to learn. Things are simply the delivery mechanisms to achieve a purpose. We need to think about how we look at them, because how we look at the world and life and money can have a huge impact on our success.