But I Don’t Wanna! 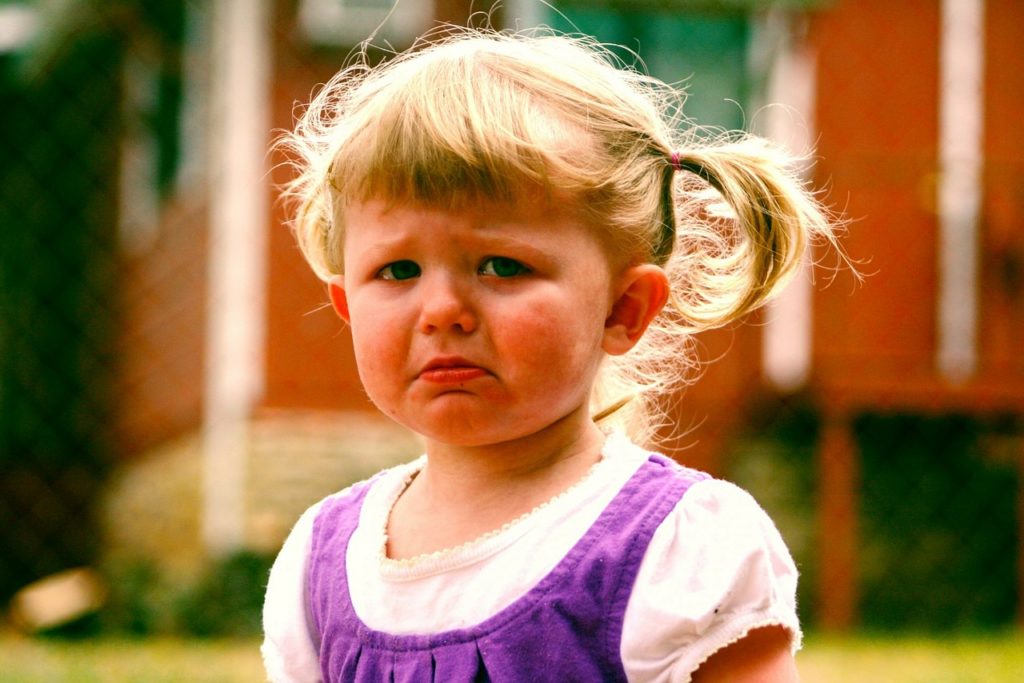 There are many times we are compelled to do what we don’t want to do. When it comes to getting things done, sometimes we just don’t feel like it. If you have something you feel you really have to do, but you’re ready to throw in the towel because you don’t want to, I have a simple trick to help you avoid it.

But I have come up with an easy workaround, if you will. I have found a solution to fight this onslaught of drive to make me feel like I need to move forward when I just want to take it easy. And I’m happy to share it with you.

The Lack of Will
I have used this trick to great success. I have found a way to combat this nagging in my mind. At the same time I have accomplished a ton of goals.

Except for my house, I am debt free. I’ve struggled with my weight, but I am just a few short pounds from my goal and ahead of target for where I want to be at this point in the year. I have already learned a years worth of songs on the guitar, and it’s only March. I publish three blog posts a week (two here and one at Altared View), and have written three books in two years’ time. I publish one instructional video a month and am working on a new video series I’m really excited about.

This is a big chunk, but I still have several other projects I am working on and other things I am learning and doing. How do I do it all? I use this one simple trick.

The Trick
Do you want to get on the other side of this problem? Here’s the simple, straightforward solution. Just do it! Discipline is the way to make things happen. If we only do things when we want to do them, they won’t get done.

But don’t worry! I have a solution! After all, I didn’t starve myself for a month to get in shape. I didn’t write a book in three days. I didn’t speak at universities and Fortune 500 campuses all in one weekend.

Little Steps
Sure there are many pieces to accomplishment (I’ve talked about them here), but there is one thing you can do to make it seem less like a chore, and more like an activity that’s easy to do: do it a little piece at a time.

The reason I get so many things done is because I only do very little at a time. For video work, I do ten minutes a day. For other projects it’s just five. Over time as I’ve done better at getting things under my belt I either increase the amount of time I put into an activity (like writing which is now at 20 minutes a day) or add other activities that I want to learn or grow in. I do this but usually go months before adding time. It’s something I’m documenting for my new book, currently titled Hyperproductive.

But that’s how you do it… small steps… just make sure you do them every day. It’s the type of thing Jerry Seinfeld is reported to do.

If you don’t wanna, do it anyway. Set aside a small amount of time, even one minute if you have to. Do it every day without fail. You will be surprised how quickly it becomes a habit and how often you will do a little extra, just for fun. You won’t be able to avoid the work, but you can avoid throwing in the towel because you don’t want to.