Capturing the Thief Who Was Stealing My Hope 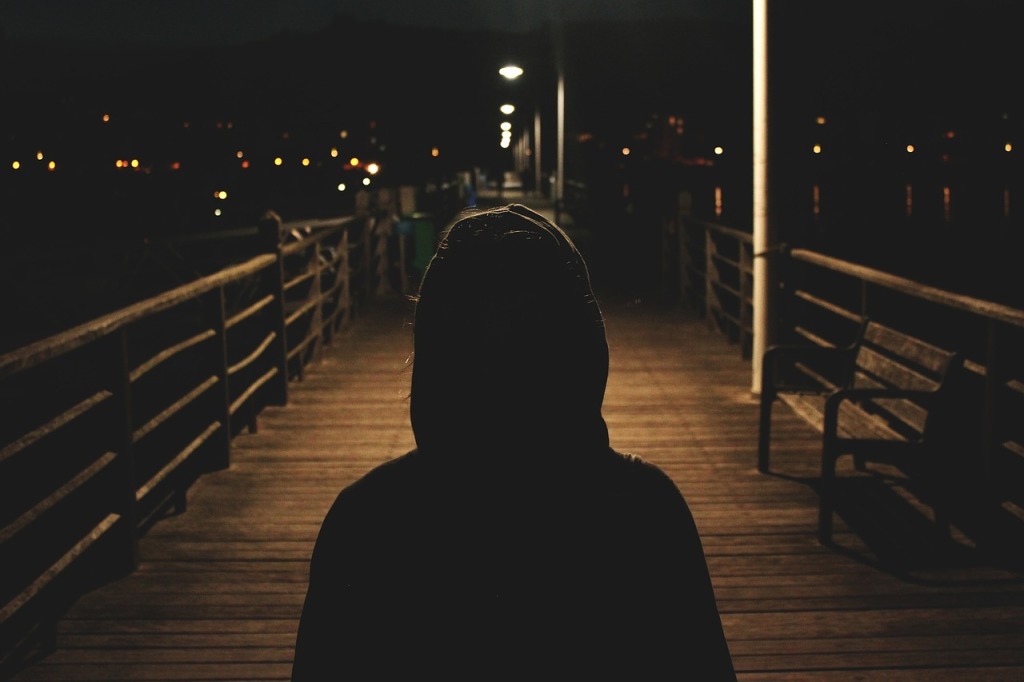 From my early years, I’ve been robbed. Time and time again a bandit has snuck in and stolen something that wasn’t theirs to take. Since childhood, I’ve struggled with depression as an unknown thief was stealing my hope. Despite being inanimate, the threat from this culprit was real. And now that I believe I have found its identity, I realize it was right in front of me all along.

From a Young Age
I’ve struggled with depression since before I was a teenager. In winter months I struggled with the dark nights creeping in so early in the evening. Sunday nights were particularly harsh as I would struggle with the lack of light while loathing school the next day.

As I grew I realized there was an issue and knew there were certain times, such as winter, and things, such as loneliness, that would trigger these problems. I worked my way around them and did a decent job of staying level most of the time.

An Unfixed Problem
But I mostly moved past it. There were rocky patches, but I did well. Until recently.

Suddenly it seemed I was in a funk I couldn’t shake. I had tried many different things: eating better foods, being more active, and enjoying more positive activities, among other things. None of these appeared to address the issue.

Then I stumbled upon one thing, one simple thing that seemed to brighten my mood. It wasn’t earth shattering. I didn’t become blissful and ecstatic to see another day in front of me. I simply became ok. Before the change I was numb, life was overcast. A dark shadow gave me no hope and every action was rote instead of human. I did what I do because I should; emotion was somewhat void.

Then after the change I was – ok. I felt normal. Life seemed ok. It wasn’t earth-shattering. It simply was, and that was a huge change.

A Simple Solution
In the end it seems the culprit, although difficult to pin down, was right in front of me. I’ve even written about it before. It was sugar.

After trying to remove all the other bad things out of my diet, I removed sugar, and within 24 hours I felt normal again. Where life felt bleak and pointless before, it now seemed interesting and full of possibilities.

It wasn’t a dramatic change from despondent to amazingly charismatic, but it was a huge change from feeling like life was all about pointlessly spinning my wheels to feeling it was ok and I had all kinds of opportunities to enjoy amazing experiences and do some amazing things.

It’s Your Life
You might be experiencing some similar things. If you are feeling cloudy and pointless, first, try connecting with encouraging people. Find ways to see hope. Secondly, realize that there are a lot of substances we put in our bodies that may seem like food, but maybe aren’t healthy; just because we can eat it, it doesn’t make it worth eating.

It might be worthwhile to try some changes to your diet to see if anything in it might be causing you issues. In that same vein, exercise can add a lot of benefits including elevating your mood. Of course any significant change to your diet or activity level should be discussed with your doctor.

Regardless of your approach, make sure you are moving in a direction that leads to hope and possibilities. For a brief period my life wasn’t heading in that direction. That’s why I made the effort to find the cause.

Don’t settle for anything that doesn’t lead to hope and possibilities. If you find yourself in that area for too long, contact someone who can help. Even if you find yourself there in the short term, make sure you do what you can to make a change. It’s your life; it should be full of hope for a brighter future and possibilities of all you can become.