Creating Success in a Negative Environment 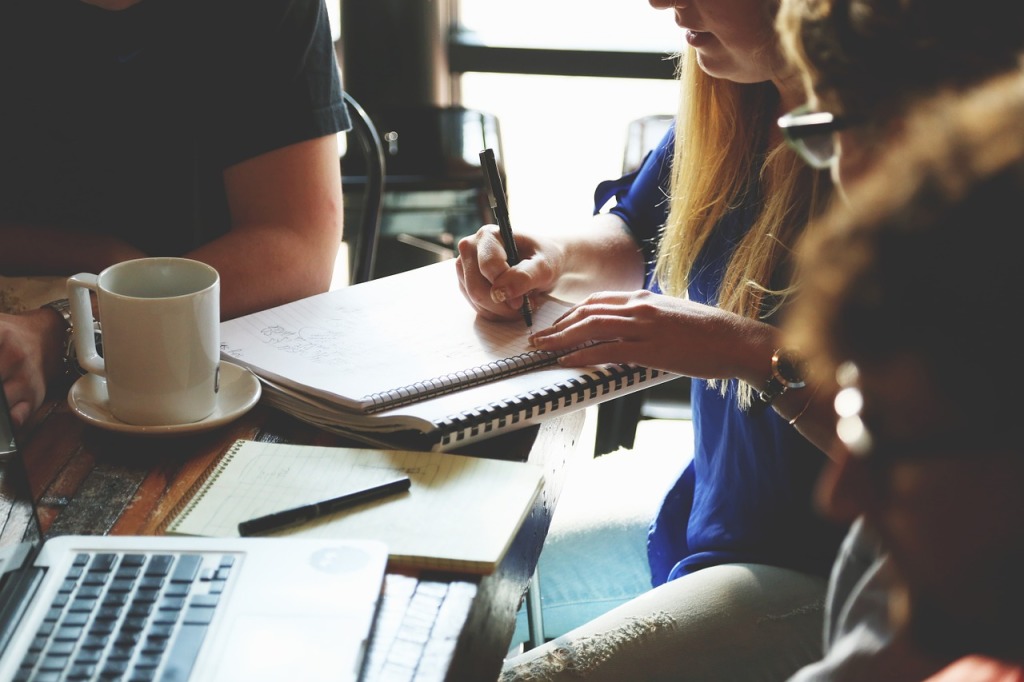 We all like to succeed. Most of us are happy to work hard to see success happen. But what if success is being guarded by people who who don’t realize they are blocking the way?

Negativity in the Wrong Places
It’s not uncommon to find negativity at work. We all know coworkers who love nothing more than to complain or talk about their trials and tribulations. Sometimes it’s legitimate, but often it’s simply part of who they seem to want to be.

But what happens when that “can’t do” attitude comes from management? What do you do when the victim mentality comes from on high?

The Right Mentality
I have a friend who has difficulty where he works. Every time he tries to make something happen, he finds out why he can’t. Instead of hearing “let’s see what we can do” he is bombarded with “it can’t be done”. When he comes up with an idea that would greatly benefit the company he often hears “that’s not the way we operate”, “we don’t use that technology”, or “we don’t have a budget for that”. This is the problem mentality. How long do you think a skilled worker is going to stay in a place where they can’t make any progress?

For instance one could say: “I want to enjoy the outdoors this weekend.” When the rain comes, the problem-minded person says “I can’t enjoy the outdoors; it’s raining.” The solution minded person finds a screened in porch and enjoys the sounds of the rain. This is the mentality of a leader. As Brian Tracy says “Leaders think and talk about the solutions. Followers think and talk about the problems.”

Getting to Yes
A lot of this mentality comes from people that just don’t get it. For instance, Henry Ford once said “If I’d asked my customers what they wanted, they’d have said a faster horse.” But he was solution oriented. He also said “Failure is merely an opportunity to more intelligently begin again.”

Taking a Risk
“Yes” involves risk. It involves taking chances. And the biggest risk of all in business is not taking any. As Brian Tracy says in Goals!, “The future belongs to the risk takers, not the security seekers.  Life is perverse in the sense that the more you seek security, the less of it you have.”

Becoming a Leader
Think about any company you admire. Then think about why you admire that company. Whatever the reason, at some point someone had to say “yes” to something and that thing eventually gained your admiration.

To managers out there far and wide, when opportunities arise, feel the weight of it. Think about it. Consider its implications. What could this really mean for the company? See the solution. See the vision. Then, if there are obstacles – if there are roadblocks, weigh them. Look for ways around, under, or through. This is crucial to success.

It’s not that you may lose out on a good idea. That’s bad in and of itself. It’s that you may lose the person who had them – either to another company or to their own self-doubt. And that is killing the goose that laid the golden egg.