Delivering the Bad News that Would Crush My Son’s Dream 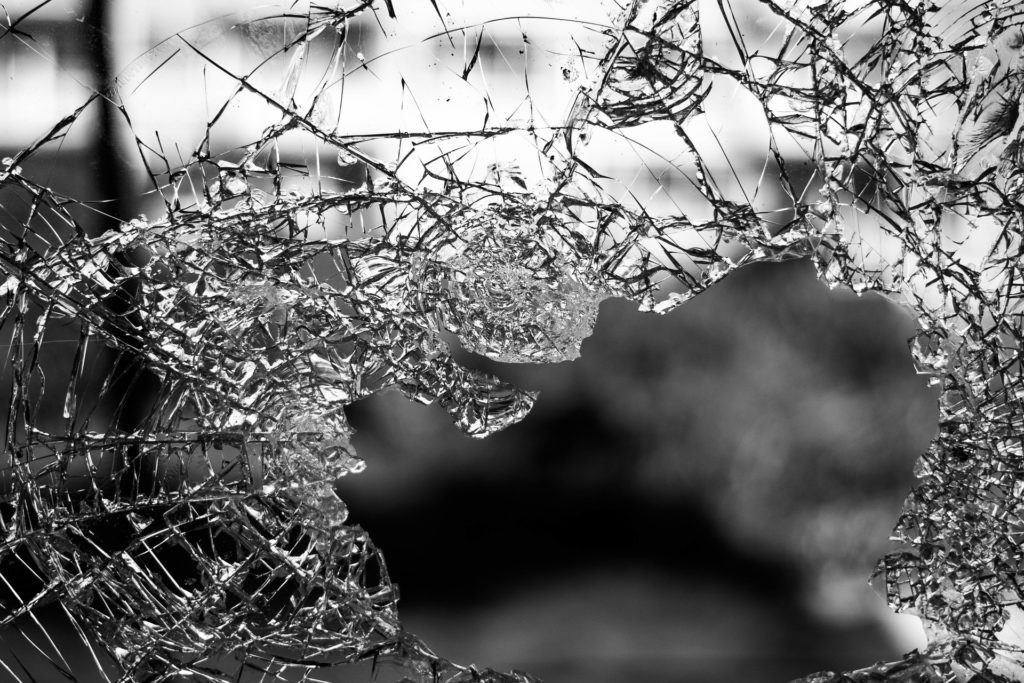 Two years ago my son Joseph was ecstatic about going to an amazing college – and I would be the one delivering the bad news that would crush his dreams.

Savannah in Atlanta
A couple years ago I was somewhat nervous to take my son to check out SCAD – the Savannah College of Art and Design. It’s a school he had been thrilled about for some time. Although they had a sprawling campus in Savannah, they also had a great location an hour away in Atlanta which made it easy to take a day trip.

What Joseph didn’t know is that his mother and I had some big concerns. He had narrowed down the schools he wanted to attend to three. SCAD, UGA (University of Georgia) and Georgia Tech. To be honest, he narrowed it down to one and his mother made him check out two more.

However, there were some issues with SCAD, issues that we were weren’t sure how to talk with Joseph about. Every time he talked about SCAD he was mesmerized. He was enthralled with everything SCAD, and when we went to the campus he just soaked it all in.

Unfortunately, SCAD has a premium tuition, and, unlike GA Tech and UGA which would be completely covered under the state’s scholarship program for good grades, SCAD would only have a scholarship of a few thousand a year, a drop in the bucket compared to the costs.

It seemed like I would have to be delivering the bad news to him soon.

A Different Approach
Only I decided on a different approach. As Joseph’s mother and I talked it became clear that we were looking at it all wrong. There wasn’t bad news here. There was just news.

If Joseph wanted to go to GA Tech or UGA, the tuition would be covered. His mother and I should be able to cover the rest of the expenses, although he might need to pick up a scholarship or two and get a summer job.

If he wanted to go to SCAD, a fantastic school that we lauded, he would need to find a way to come up with the amount of money that wasn’t covered. If he really wanted it, got creative, and worked hard, he could find a way.

A Different View
For a long time Joseph was still excited. His bubble had not been burst and was completely intact. However, the euphoria eventually wore off. Although the school still had its possibilities, they were viewed a lot more practically.

He also had a chance to go to GA Tech and UGA and see them first hand. It didn’t take long at GA Tech for him to realize that was the school for him. He absolutely loved it and he still does almost halfway through his sophomore year. Sometimes you just have to experience things first hand.

What started out as me gearing up for delivering the bad news became something that I could just sit back and enjoy the journey that would morph on its own.

Delivering the Bad News
So how do we deliver bad news? Often we don’t. We simply deliver news. We let others decide if it’s bad or not.

Joseph didn’t need me to crush his dreams to make a wise decision. If I had, he also would have had the decision ripped from him and wouldn’t have the opportunity to stretch himself and grow as an adult.

The best thing we can do is to provide the facts that people need to know. They must be all the facts, not just the ones cherry picked in our favor. If I had told Joseph about the cost of SCAD without highlighting all its benefits, he would know that I wasn’t seeing the whole picture and would wonder if either my motives were tainted or if I just didn’t see the value that SCAD offered. In either case, he would not see me as a credible source of information.

Encourage people to do the things even we don’t understand. Highlight the value. Show them that you understand why they are so excited about it. At the same time, point out what it will take to achieve it. Show them the associated costs. Stay encouraging.

Sometimes people need to be grounded and sometimes they need to fly. We don’t usually have the information to know when they need to do one or the other. But if we show them that we are with them no matter what, they will listen to us. They don’t need us delivering the bad news. They just need us delivering the news. Right or wrong, the best decisions they will make are the ones they make for themselves.