Do We Really Have to Love EVERYONE? 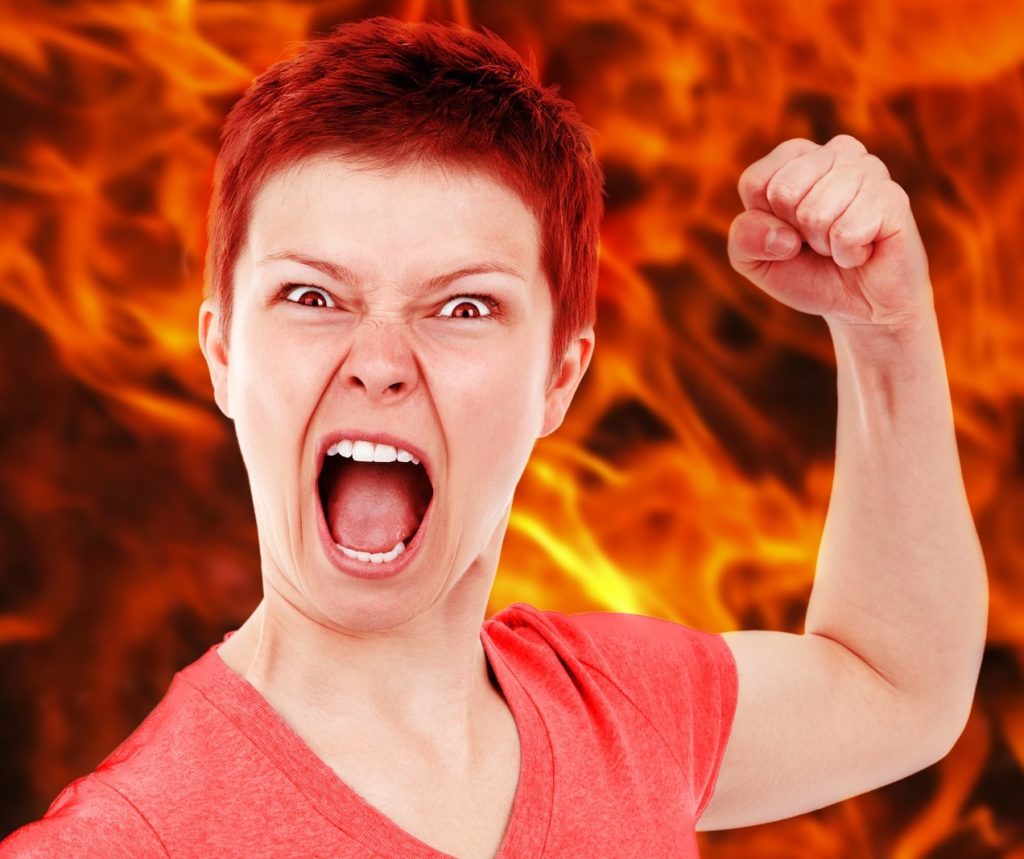 A lot of people say you should love everyone. I’m one of them. But when the rubber meets the road, it seems many feel their are some that “don’t count” when it comes to being loved. Do we really mean to love everyone?

A Common Theme
In many religions there is the concept of treating others as we we want to be treated. It is so common, there is a name for it: the Golden Rule. Across all these religions and schools of thought is this idea of how we act toward others.

In that same vein there is a common theme that we should love everyone. We should be good to everyone regardless of who they are or how lovable they are. This is great in theory, but difficult in practice, which causes a lot of people to struggle with it. Who wants to love the school bully, the manipulative ex, or the serial user? Are we supposed to love them too?

Conditional Love
Often times even the most ardent supporter of the Golden Rule will make exceptions. They will say, “Well, he’s a horrible person. He deserved it.” or “Did you see how she screamed at that child? She’s lucky I didn’t get ahold of her!” Love is a very valuable thing, after all. Should it be wasted on those who don’t show it? If someone is bad enough or outside the norm enough, perhaps they should be excluded.

We can see the logic in it. How do you shower a person with love when they act so unworthy, when they hurt other people, and when they leave a wake of destruction behind them? How do you show them nothing but kindness when they are so unkind? There is a simple answer and it is revealed in our view of love.

When you love someone, it means you want the best for them. Loving the alcoholic may mean sitting with them and helping them deny the only thing that currently brings them relief*. Loving the angry may mean standing between them and the person they are trying to attack. Loving the person who has forced people from their homes for selfish financial gain may be standing up to them and telling them this is the wrong path.

The fact is, loving people is hardly simple. On one had, it’s really simple to understand: just treat people as you would want to be treated. On the other hand it’s very hard to do, because it requires real effort and real compassion.

It’s easy to love people who are easy to love. But doing the easy thing isn’t what makes the world a better place. As the saying goes “it’s not the well who need a doctor, but the sick.” It’s those that seem unlovable that most need love, even when it looks like denial, distance, or dissent.

Love is caring enough about someone to give them what’s best for them even when we don’t want to. It’s the lack of love that leads to the the world’s biggest problems. Giving it to the one who’s most difficult to love can have a huge impact not only on the one being loved, but on all the people they interact with.

* for the record, this would be a great opportunity to help them find relief, joy, and peace in other ways?