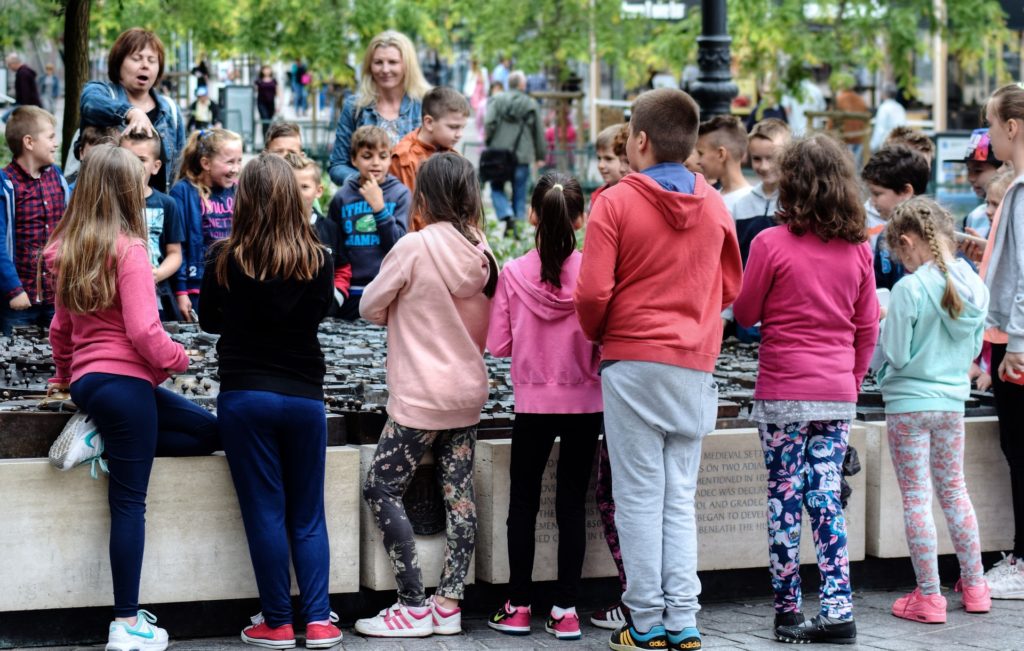 Over fifty years ago, a bunch of elementary students showed why racism is ludicrous. And they all did it without knowing it.

The Rosenthal Bloom
In 1964, a psychologist and professor at Harvard University by the name of Robert Rosenthal did some work with an elementary school around San Francisco. The project was simple: separate the students into two groups involving those who are ready to bloom intellectually as determined by their results on the Harvard Test of Inflected Acquisition and those who were not.

In fact, according to the research, when the teachers were questioned about the students at the end of the year, they described the “bloomers” as “having a great chance of being successful in life and of being happier, more curious, more interesting, more appealing, and better adjusted.” When asked about the non-bloomers, the feeling was much different. The teachers described these students as “less likable, less likely to succeed in life, less happy.”

The Truth about the Bloomers
There’s one small problem with all this. There were no bloomers. Furthermore, there was no “Harvard Test of Inflected Acquisition.” Professor Rosenthal made it up.

What really happened is that Rosenthal selected students at random. He put about twenty percent of the students into the “bloomers” category. And told the teachers they were special. In this respect, they were not. They were just like the other, non-blooming students. The entire designation was a ruse.

What the experiment found out however was fascinating. Rosenthal followed the students for two years and found that it was the reaction of the teachers that had the greatest impacts on IQ. The belief the teachers had in the students led to a large number of small interactions that had a huge impact. The teachers simply gave “bloomers” more attention, more positive feedback, and more approval.

The Logical Flaw of Racism
This highlights the huge logical flaw in racism. The goal of racism is to break people down into these same two categories: bloomers and non-bloomers. It says that there are people who are better than others and people who are not as valuable or, perhaps, as capable. Racism says that a person’s value, worth, contributions, and future can easily be determined by the group they fit into, or, much more accurately, a person’s perception of the group they fit into.

But it’s bigger than that. Much bigger. Not only does Rosenthal’s study show that a teacher’s perception of his or her students affects their results, it shows that most if not all of us are capable of much more than we expect.

Remember: the students were randomly separated. This means that the “bloomers” probably included kids who might normally have been poor students and the “non-bloomers” had some who might normally have been great. This means that how we react to people (regardless of race) has a bigger impact on their ability to achieve than … well, their ability to achieve; people that don’t show aptitude in something can gain it with the right amount of encouragement and belief in their abilities.

A Better Approach to Everyone (Regardless of Race)
I’m guessing if you’re reading this, you’re probably not in the core group of people who really should read it. I expect you are someone who believes that ethnicity, religious beliefs (or lack thereof), background, etc. are qualities that make people different, not things that limit them or make them inferior.

But, even still, there’s something for everyone to learn here. We tend to put people in buckets. We tend to expect that because of lack of confidence, or their status, or other factors that certain people are more capable than others. But what if it’s simply our reaction and the reaction of everyone else that keeps people in the boxes we’ve assigned them? What if they are as capable as everyone else?

Obviously racism is wrong for many reasons, the logical flaw not withstanding. But are we limiting people even beyond race? Are we really looking at everyone for their potential, or are we holding them in our boxes? Perhaps it’s our limitations that keep us from seeing the potential in others instead of their limitations that slow them down.

After all, if a simple research experiment can highlight the flaws in prejudice, why can’t we?