Get People to Do What You Want 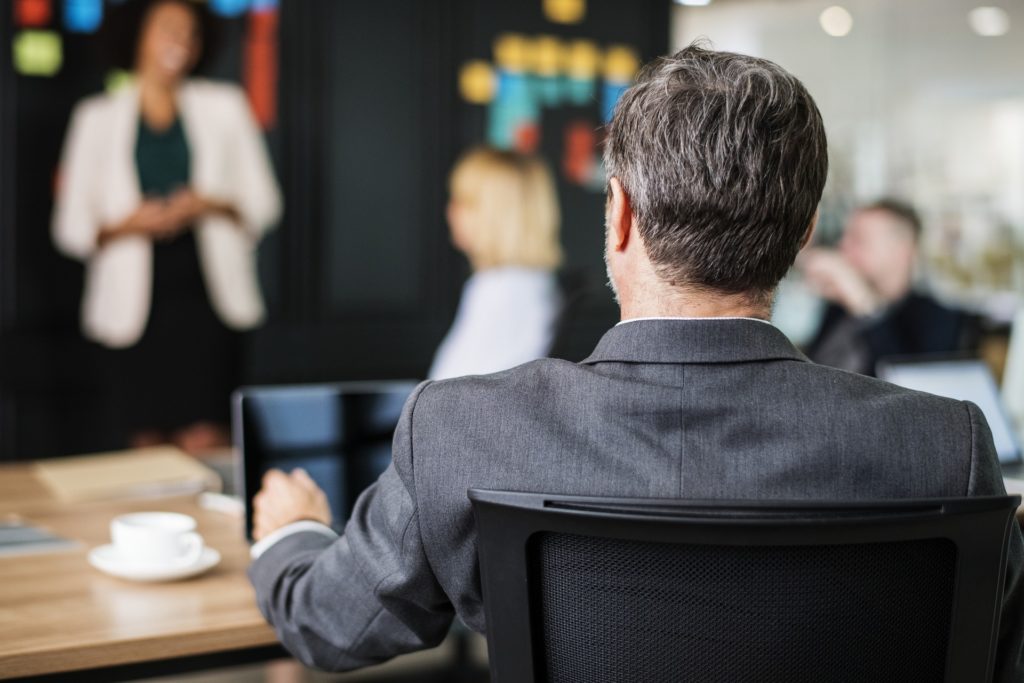 It’s hard to get people to do what you want them to do. That’s why you should stop trying.

Two Management Approaches
Over the years I’ve had a few jobs: some fun, some less fun. A lot of that has been due to the managers I’ve had at each job. There are two I remember quite clearly.

On the other hand, another boss thrived. He had no problem getting people to do what he wanted. People were happy to do the work he wanted done. What’s more, people were excited to do it. They bragged about their job and the work they did. They were thrilled to accomplish his goals.

One boss, it seems, knew something the other didn’t.

But you should stop trying.

Yes, we want people to do something that benefits us – it’s something we want or need for our enjoyment, our peace of mind, or even our sanity. But you shouldn’t try to get people to do what you want. You should give that up.

A Change of Perspective
People will never do what you want them to do. Ever. With only one exception. And it has nothing to do with what you want.

People will only ever do what they want to do. Ever. The only reason you will get people to do what you want is because it’s what they want. No matter why they want it, that’s the only reason to get them to do it. They may do it because they want more money, to avoid punishment, because they know something bad will happen if they don’t, or for some other reason, but they will only ever do something because they want to do it.
If you really want people to be motivated, instead of forcing, coercing, or threatening them to get them to do what you want, make them want it too.

Revisiting Motivation
If you want someone to turn down their stereo, show them how it benefits them. Show them how much better the other tenants might feel toward them if they do, or, even better, get to know them and find out why they like it so loud to begin with. You may end up uncovering something that will make you better neighbors.

Instead of yelling at the kids to get up for school, make mornings supercharged with positivity. Are you running around last minute, rushing to try to get your kids to school each morning? Why should they behave any differently? Get up a few minutes early. Find a nice way to spend a few minutes with them and show them how valuable they are, even if it’s just letting them sit on the couch under a blanket while you watch a few minutes of TV together.

The maximum productivity you get from that approach is the minimum. The needle will barely move. Instead, try sharing your passion.

You get people to do what you want when it becomes what they want. That’s how you get things done.