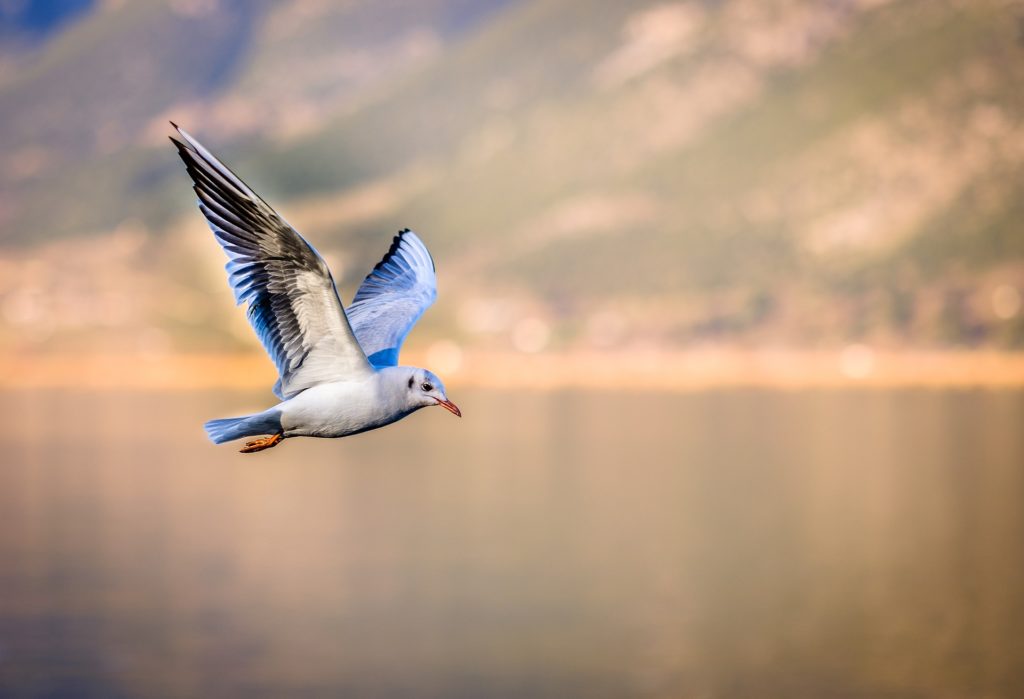 What’s the worst mistake you’ve made at work? How about having the department head put you in charge of a critical task and simply not doing it?

The Job That Nearly Ended My Career
When I was still in college I had a job at Pathway bookstore in Cleveland Tennessee. As my dad was a prominent pastor in the associated denomination, and I was going to the church school, it was a pretty straightforward choice.

As I was finishing up school, this could be a job I could use to springboard into a career. I worked hard and got along well with everyone. I enjoyed what I did.

And then I decided to slough off an important task for the head of the department.

A Noble Fellow
When I say “decided”, it was more “forgot”.

It all happened when I was working in the storage area. There were a ton of books and other merchandise stored in certain areas in the basement of the bookstore. I was working in that area when Jerry Noble, the head of the marketing department, came to ask me to take care of a critical task.

A church pastor and strong partner with the bookstore was out at a conference. He needed some of his books along with some other key materials sent to him overnight so he would have products to offer those who would like them.

Jerry asked me to pack of a few boxes of items he specified and overnight it to a specific address. “Sure thing!”

I simply needed to finish up the task I was working on and then I could get right to it.

A Forgotten Task
Only as soon as I jumped back into the other task, shipping the items slipped my mind. In fact I forget about them entirely until the next day when Jerry came to my cubicle.

“Dave, did you ship those boxes yesterday?”

I froze. Like so many members of the Bluth family, I had made a huge mistake. I felt terrible, and afraid of what this meant for my job and my career.

When I finally spoke, I stumbled over my confessions, injecting apologies through the spaces in between the words. I had failed. I wondered if I would ever be trusted again.

A Powerful Motivator
It didn’t take long to find out. Within a week I was asked to perform another similar task, and this time I didn’t forget. In fact, it was now my mission to do everything I could to be a blessing to Jerry, and to show him that his faith in me was not misplaced.

There are people who write off those that make mistakes. There are those who feel that if someone fails once, they shouldn’t be trusted again until they prove themselves. The problem is: how do you prove yourself if you’re never trusted to do anything?

Instead of writing me off, Jerry gained a fan and a dedicated ally: someone who would do whatever it took to show him he was up to the task. Why? Because grace is a powerful motivator. We all want to feel valuable, and we often hide behind our masks to appear valuable.

But when the masks come off and we’re standing exposed, showing the flawed humans we are, it’s the people who still believe in us that gain loyalty that will be hard to shake.

The next time you find the opportunity to drop the guillotine, why not try grace instead? You may find that using grace over executing the power you wield will yield infinitely better results.