Helping Our Fellow Man and Womankind 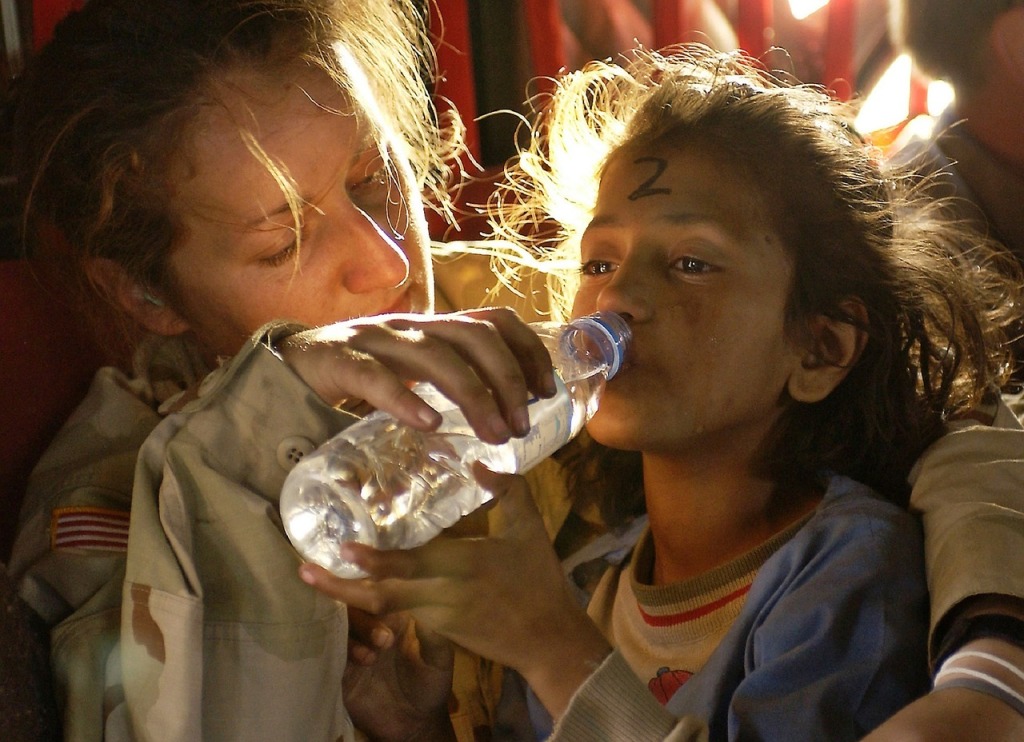 Success requires hard work, diligence, and persistence. It can be challenging, difficult, and sometimes seems almost impossible. But there are two sides to being successful, and two groups to consider when thinking about success.

The First Group Is as Small as a Group Can Get
The first group is you. If you are the person trying to succeed, you need to do everything you can to succeed. You need to apply yourself, grow, be diligent, show persistence, and more. You need to keep strong focus on the goal.

What’s more, you can’t look at what you don’t have. And it’s up to you. You have to work hard, learn, find ways to fill the gaps, cross the chasms, and avoid the pitfalls that could prevent you from being all you can be. If the deck is stacked against you, complaining about it will only keep you where you don’t want to be. The hill may be hard to climb, but the only way to get to the top is to climb it anyway.

Unfun Momentum
As of the time of this writing, I spent the last two weeks on a treadmill. It was a challenge. I normally use an elliptical and the treadmill was just not where my enjoyment was. Normally I start my day with 30 minutes of cardio where I split that time between prayer and listening to an audiobook. On the elliptical I’ve been able to motivate myself to get all that done, but on the treadmill it was dreadful. My motivation was zapped.

My saving grace was that I knew three things: I must burn 600 active calories a day. I must pray and get through 15 minutes of a book a day. If I don’t get up and do them together, it will be harder to do them later, and take longer to do them separately. As much as I didn’t want to do it, the only sane choice was to press on. Despite the groans, moderate delays, and frantic calculations of any other way to do it, I did it. Every. Single. Day.

In order to be successful, you have to press on, be determined, be consistent, and do the hard work. I have grown accustomed to that. It’s not always easy to be that way. But that’s where this group has to be. The other group, however, may not be there.

The Other Group Is almost as Big as a Group Can Get
The other group is everyone but you. This series of posts, is entirely about them. Even still, this series is for you.

This series is not to encourage you to succeed. This blog has done a ton of that and will continue to do a ton of that. This series is instead focused on helping you help others succeed. So often we hear motivational speakers and successful people say hard work and persistence will cover over a multitude of bad situations. That has helped people like you and me succeed to small or large degrees. Additionally, they will talk about the difficulties of people like Lincoln and Oprah who succeeded despite setbacks or overwhelming odds. They will say that we simply need to work harder. Those people have motivated and inspired us a great deal.

The good news is this is all true. In order to motivate others to move forward we must encourage them to fight against the desire to complain or fall into complacency because they see the deck as stacked against them. We must inspire them to not look at what’s stopping them, but look at how they can succeed.

Yes, hard work does matter. Yes, determination and persistence can overcome almost any obstacle. But still, that doesn’t mean that we shouldn’t do what we can to give people the opportunities to succeed; some sit where circumstances have dug a hole out from under them while others sit on solid ground or have had the good fortune to begin their journey from upon a hill.

We also have to remember to accept people where they are, not where we want them to be. Not everyone had the good fortune to have positive role models in their lives. So often we try to make people do the right thing before we accept and help them. As David Wilkerson said we take away their bone:

“You win over people just like you win over a dog. You see a dog passing down the street with an old bone in his mouth. You don’t grab the bone from him and tell him it’s not good for him. He’ll growl at you. It’s the only thing he has. But you throw a big fat lamb chop in front of him, and he’s going to drop that bone and pick up the lamb chop, his tail wagging to beat the band. And you’ve got a friend. Instead of going around grabbing bones from people… I’m going to throw them some lamb chops. Something with real meat and life in it. I’m going to tell them about New Beginnings.”

A New Perspective on Success
Over the next couple weeks, I would ask you to consider a few areas in which many people don’t have the same starting position as everyone else. Sure, hard work, persistence, and determination can help, and even adversity will trigger something in some.

But even that shows the issue. Whereas some are emboldened by adversity because of something deep inside them, others are de-energized by it, not because they are weak, but because their strengths lie not in competition, but in connection; given the opportunity to encourage and support, they shine, but in the midst of relational friction, they struggle.

Famed motivational speaker and success mentor Zig Ziglar once said “A lot of people have gone farther than they thought they could because someone else thought they could.” Sometimes people need others to help them reach the mountain tops.

Over the next couple weeks we will look at the things that affect other’s circumstances in the following areas:

Let’s together look at these and find ways we can bolster each other’s positions and help each other succeed.