Helping the Next Bill Gates 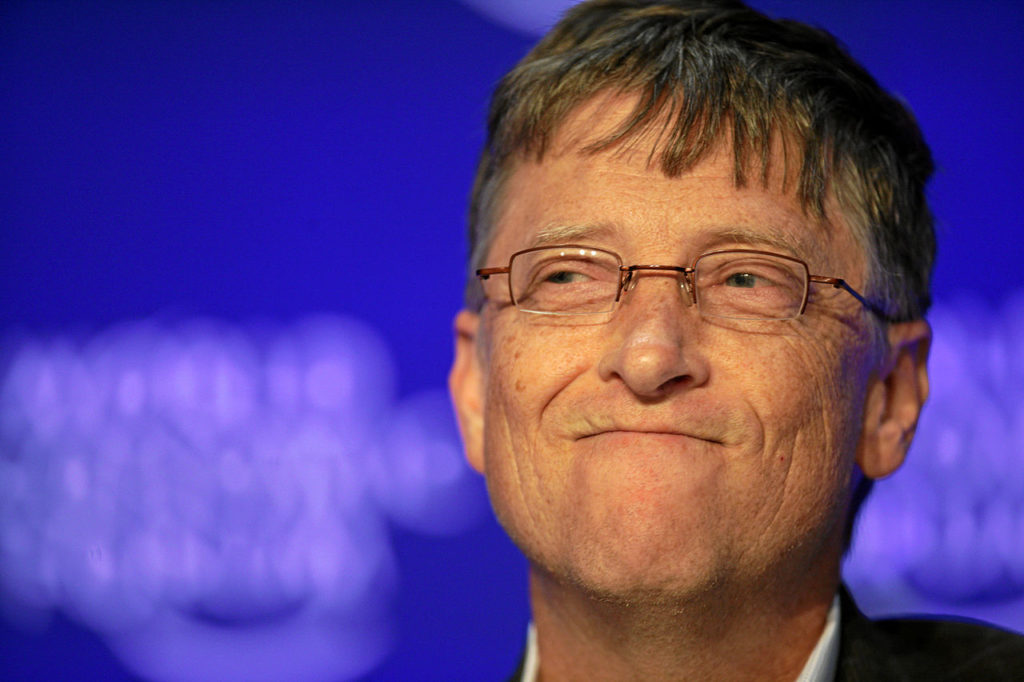 Bill Gates, multibillionaire and founder of Microsoft, admits that early access to computers at a time when computers were not easy to come by helped him succeed. Like others in this series on uneven breaks, it seems he had a unique advantage many of us dream of. Perhaps there is one thing we can do that can give that advantage to others.

Out of the Norm
In the book Outliers, author Malcolm Gladwell highlights several successful people had an advantage. Sure, Bill Gates was intelligent, driven, and charming, but so are hundreds of thousands of other people. What gave him the edge that propelled him to the top of the heap?

Gladwell makes the case that opportunity shone on Gates, but not just Gates. Although he had access to much more computer time than probably anyone his age did at the time, he was not alone in opportunity. Steve Jobs, founder of Apple, received spare parts from Bill Hewlett, founder of HP (Hewlett Packard).

Additionally, Warren Buffett, currently worth well over $65 billion, was the son of a stock broker who became a US congressman. Warren often visited his fathers office and wrote stock prices on the blackboard. He made his first investment at 11. Is it any surprise that he made his money as a savvy investor?

Hard Work Matters… Some
We love to think that hard work helps people succeed. It does. It’s one of the crucial elements that drive success. Almost without exception successful people exhibit hard work ethic, persistence to keep going even in dark times, and integrity to treat people fairly. After all, it’s hard to build the relationships that lead you toward success if you don’t deal with people in a way that helps them too.

But if that’s all it took, everyone would be billionaires. It doesn’t work like that. People have varying degrees of success. Yes, hard work, persistence, and integrity will move you forward, but other factors are at play too.

What’s more, we have to remember that not everyone understands these things. Not everyone had the opportunity to grow up with parents who showed them the value of hard work or who demonstrated integrity and honesty. No matter how you slice it, opportunity plays a big role in success or at least in the level of success one attains.

Be An Opportunity Manufacturer
This gives you an amazing opportunity: to create opportunity for others. To show them the steps they can take to be successful. To point to the knocking on the door that echoes of opportunity. To steer them in the right direction so they can make a positive move toward success. To encourage, support, and inspire them to make the world a better place in their own way.

Be an Opportunity Manufacturer. Be the person who creates opportunity through enlightenment, direction, or encouragement. Everyone has the ability to succeed. Be that person that creates the opportunity to excel.