How Dishes Made My Parents Better 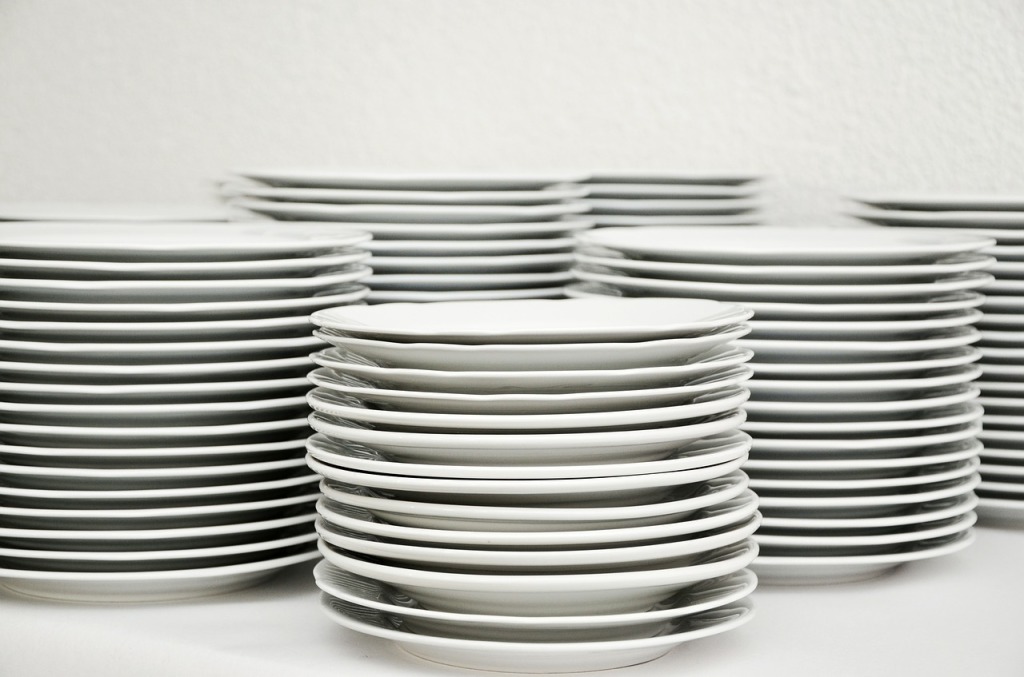 Sunday was Mother’s Day and one small act helped me remember one of the most impressive things I’ve ever seen my parents do. And it was all about dishes.

A Focus On Mothers
With Sunday being all about mothers, I thought I would throw a quote on Facebook about mothers – something thoughtful, and hopefully inspiring. I was on a plane from Chattanooga to Atlanta. We had just landed a few minutes before 8:00 am and I was tired. A 4:30 am wake up had left me bleary-eyed and yawning despite the intermittent nap on the flight down.

I was searching the internet on my phone for a great quote – something thoughtful and sentimental. There were some good ones for sure, but nothing that really clicked. Finally I came across the perfect quote:

It was pithy and cute, but it left room for inspiration. I had the opportunity to encourage people to help mom with the dishes today. It felt right.

A Moment of Reflection
It was at that moment I remembered an incident that stands out clearly in my mind. I have a lot of great memories of my parents. My mom and dad were great people – kind people – and they strove to be better each day. They were loving and compassionate and worked hard to give my sisters and me great examples to live by.

This one particular memory came to me as I typed out the quote. It was on a normal day just a few years before both my parents passed away. My sisters were there as were some grandkids.

We had just finished a great meal. As usual mom had cooked and we enjoyed every bite. As we had been taught from a very young age, we brought our dishes to the sink. It was at that moment my world was irrevocably altered. My dad, a man who had probably never cleaned a dish in his adult life, started doing the dishes.

Mind Blown
To me it was jarring – something I don’t recall ever seeing my dad do. It was as if I was in some alternate reality. To him it was matter of fact; it was simply what he did. I know to most this might not seem like a big deal. Many of us grew up in an era where we understood there was just things that needed to be done and anyone could do it, regardless of gender.

My parents on the other hand grew up at a time where there was “men’s work” and “women’s work”. It wasn’t a way to get out of doing work or to throw everything on the other person. It was simply a way to delineate who did what so everything could get done efficiently. Sure, it was a far from perfect system where a lot fell on my mother, but it was what it was.

Yet here was my father, a man who grew up with these clear lines of responsibility, doing the dishes. I was flabbergasted. I didn’t know how to react. My gut reaction was to make a big deal out of it and say “What is going on here?!?!”, but I realized that would not be the most encouraging tactic. Instead, I simply threw out an attaboy followed by some curiosity: “Dad, this is really cool that you’re doing the dishes. When did you start?”

“I’ve been doing them awhile.”

I was shocked. I visited my parents quite often so I knew this could only have been going on for a couple months at the most. Then my mom interjected:

“We had a talk. Since your dad is retired, it doesn’t make sense for me do to the cooking and clean the dishes. I told him it was time for him to start doing them.”

Never Stop Growing
I know it seems small, but it’s not. Here were two people in their seventies, still growing, still changing, still improving. My father, who for 70 plus years did not have “woman’s work” on his radar, took to his new task like a champ. He never complained; he simply did it. It was his job. It honestly makes me wonder if the only reason he had never done it before was simply because he was never asked.

And my mom – she did the asking. She saw a situation that needed to change, spoke up, and made a change in her life and her relationship for the better. She didn’t shy away from an opportunity to connect with her partner in chores and responsibilities.

I miss my parents, especially on this week, bookended between Mother’s Day and my father’s birthday, a week typically filled with gift giving. Yet I’m thrilled to have these powerful, inspiring memories of people that never stopped growing – never stopped becoming better. It may be my parents who normally would receive the presents this week, but because of their examples with precious memories, I’m the one who’s receiving the gifts.