How to Become Amazing in 3 Simple Steps

What do you do when you don’t want to be what you are? You become better. 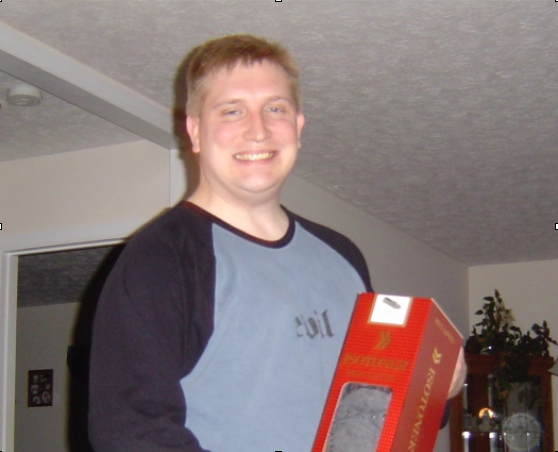 10 years ago I was a mess. I was dreadfully unhappy, clinically obese, and had confidence like Swiss cheese. I was anxious to accomplish certain things but spent most of my nights in front of the TV. I was a big old blob – contributing little to society and wasting my life away.

And it paid off. In just a few short years I have accomplished a multitude of things. I have given hundreds of speeches and public addresses to universities and Fortune 500 campuses up and down the East Coast. I’ve lost around 60 pounds and have covered thousands of miles biking and running. I’ve played well over 1,000 hours on my guitar and can play some of my favorite songs from Bon Jovi, Creed, and Queen amongst others.

More Fun
At the same time I know what’s important. It’s not just all work. I have a much stronger relationship with my boys. Even though they don’t live with me all the time, I make it a priority to speak with them each day, I write them letters each week and we have a lot of fun together. I have learned that strong relationships are important.

And fun is as important as work. You have to find time to get away to be able to excel when you’re working. In the midst of all this, I’ve traveled to 47 states, and 4 other countries, have dabbled in music writing, animation, electronics, and have created green screen scavenger hunt movies for my boys’ birthdays. 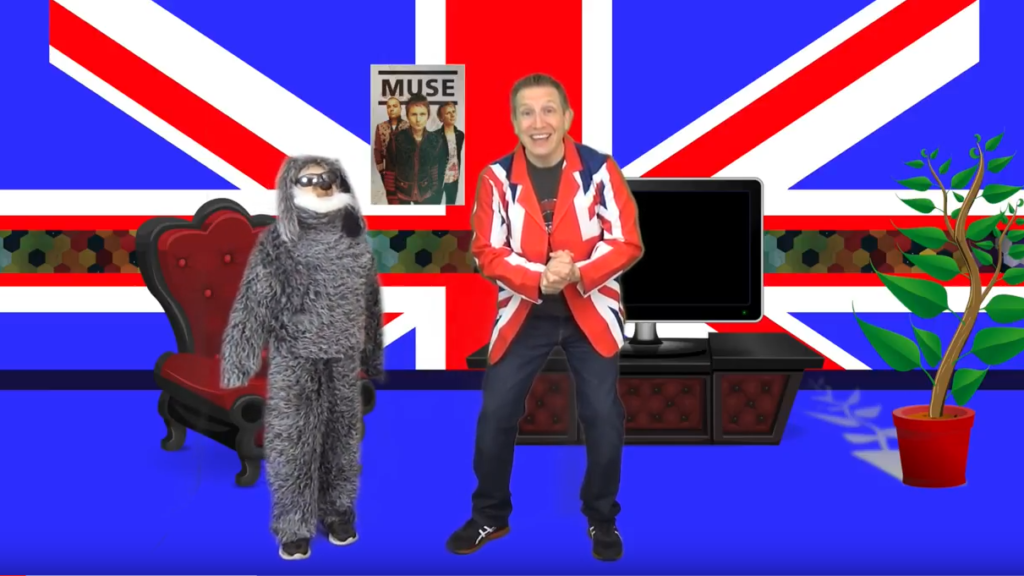 3 Key Steps
Sure it took some time and effort to change my life around, but all of the things I mentioned occurred in about the last four to five years. Bear in mind, I have a full-time job too. That is a lot to accomplish in a few short years, but here’s the kicker: it’s stuff that anyone can do.

There are a lot of things I had to do to turn my life around. It’s not something that could be covered in a single blog post. But if you want to make a change, there are three key steps that you need to start with to get you headed in the right direction. And, although this is from my own experience, I can say that it follows the same type of themes that you would hear from heavy hitters such as Zig Ziglar, Brian Tracy, and Jack Canfield.

1 – Get Out of Toxic Environments
When I first made a change I was in a toxic environment, and I knew I had to get out. This is not to say that a toxic environment means there are toxic people there. Sometimes two of the best people can have bad blood together. Sometimes a situation makes a person much different than they are normally. Sometimes bad past experiences can overwhelmingly taint current interactions. In any case, I was in a bad situation and I had to get out of it.

If you are in an environment that actively tears you down and makes you feel worthless, you need to find a more constructive environment. Any environment that thrives on shaming or where you feel a sense of despair or helplessness can be toxic. If this is imposed by other people you will want to work to distance yourself from that group as much as you can. If it is imposed by yourself, you will want to work to change your inner dialog to be more constructive.

In either case, you may want to seek the help of a mental health professional even if it is just to share the struggles you are facing with someone who will provide constructive feedback. 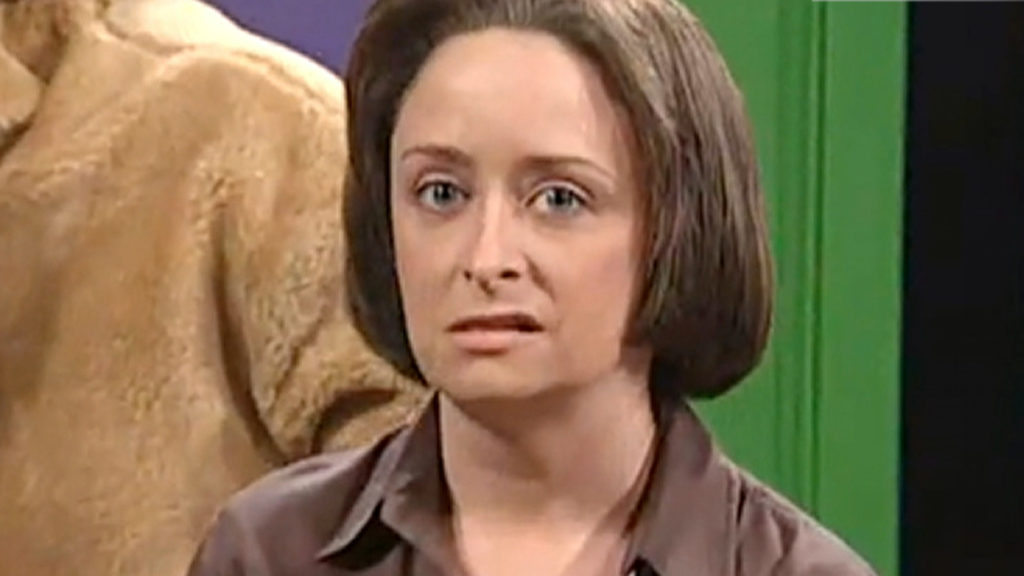 Do you have a Debbie Downer in your life? I do. I have people in my life that I don’t share any of my exciting news with. It seems that no matter how great the news, they can find a way to make it negative. “I just sold my house!” “The market’s terrible! You probably lost a mint!” Ugh.

When I first started playing guitar I was practicing chords while I called a family member. During the call she blurted out some comment. Although I can’t recall exactly, it seemed to involve a strangled cat. Ouch! It’s a wonder I ever picked up the guitar again.

Similarly, I remember when my fitness was the best it has ever been. I was finally within my proper weight range for once in my life. I was keeping track of my body fat, body measurements, and weight every single day, eating well, and exercising. Still I had a friend that saw my weight loss, and instead of supporting me, she chided me. She felt that I was losing too much weight and looking gaunt. It wasn’t that friendly “You’re losing too much weight!” It was a genuine concern for my health.

After years of seeing me overweight (clinically obese earlier in my life), I can see why it seemed that way, but it was a feeling – not anything based on facts. Instead, I had all the metrics, charts, and diagrams to show me that I was on track, but she, like others, tried to steer me away from becoming a better person.

It’s not just enough to get out of a toxic environment. You want to get into a safe environment. You need to avoid people that will tear you down. Find people who are the polar opposite of Debbie Downer.

3 – Stay Close to Those Who Believe in You
If you want to move forward, find what motivates you – what you’re passionate about. Head in the right direction. Make a positive change in your life. And when you start moving on your hopes and dreams, protect them. Don’t share them with everyone. Only share them with people that believe in you and will cheer you on.

You not only need to avoid the people that will tear you down, you need to find the people that will build you up, like Drew Lynch did on You’ve Got Talent. His life was forever altered when a baseball struck him and gave him a concussion that caused him to develop a pronounced stutter. Some people might have left their boyfriend or girlfriend after that, but not his girlfriend. She became his strongest supporter and helped encourage him as he made something of himself despite his new challenges.

Surround yourself with people who will encourage you and help you to become the person you are meant to be.

Find Your Pace and GO!
If you really want to move forward, you will want to better understand what you want so you can know how to get there. You may want to just enjoy life to the full or you may want to be a rock star. Whatever you want to be, make sure to do the right things to accomplish that goal.

I’ve written about this many times and have presented this material to a lot of people, but if you want to see the basics, why not check out the primer at the end of this post about Jon Bon Jovi. After all, it is your life. Make the best of it.