How to Destroy Your Enemies 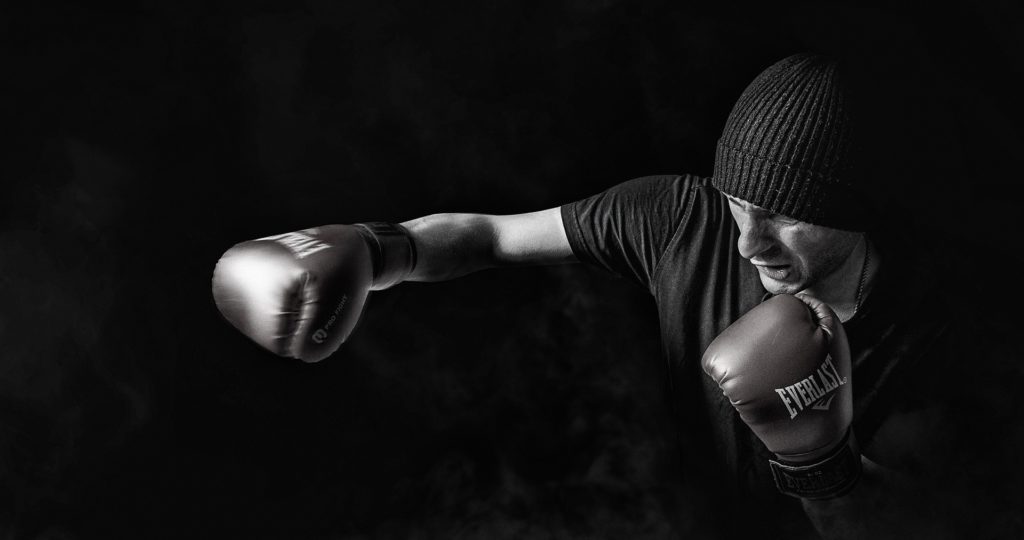 It’s time to hunch over and wear a mischievous grin on your face, while you rub your hands together. Here is the best way to destroy your enemies.

A Litany of Failures
So many people have tried it before: Darth Vader, The Wicked Witch of the West, Goldfinger, The Joker, Agent Smith. They all tried to destroy their enemies. They all failed.

Their plans were filled with problems. Their execution plagued with flaws. They spent time, money, and resources to destroy their enemies and they failed supremely. Destroying your enemies, as they found out, is terribly difficult.

A Simple Solution
But there was someone who found the solution, and it’s so simple it may have you look twice. If you want to destroy your enemies, simply take the advice of Abraham Lincoln.

At one point in his life an elderly woman approached him. She was disillusioned by Lincoln’s unwillingness to disparage the people from the South. She called him out for calling them fellow human beings. She chastised him for not seeing them as enemies who must be destroyed.

Lincoln’s reply was simple, and kind. He simply said “why, madam, do I not destroy my enemies when I make them my friends?”

A Healthier Life
It’s been said that holding onto anger is like drinking poison and expecting the other person to die. We like to think that if we could just remove the people who hurt and anger us out of our lives, that we will be happier.

There is truth there. There are certain people – abusive people, people who do not accept boundaries, etc. – that we need to remove from our lives. Often, though, we try to remove people who cause us pain, not realizing that perhaps the pain is coming from something of our own making. We often need to find ways to reconcile, not destroy. We need to look for ways to make relationships whole, not completely divide them.

When our only focus is to destroy those who have wronged us, we often succeed in our destruction. Sadly, the thing we truly destroy is ourselves.

Instead, perhaps we need to find a better way, so that we can see if there is common ground. We need to try to love those who have hurt us. It’s a road toward a better life. We may not destroy our enemies as we would like, but we might make our lives a whole lot richer.

UPDATE: If you have read all this and still want to destroy your enemies, then you will want to read “Powerful Prayers to Destroy Your Enemies”.