How to Modify Bad Behavior 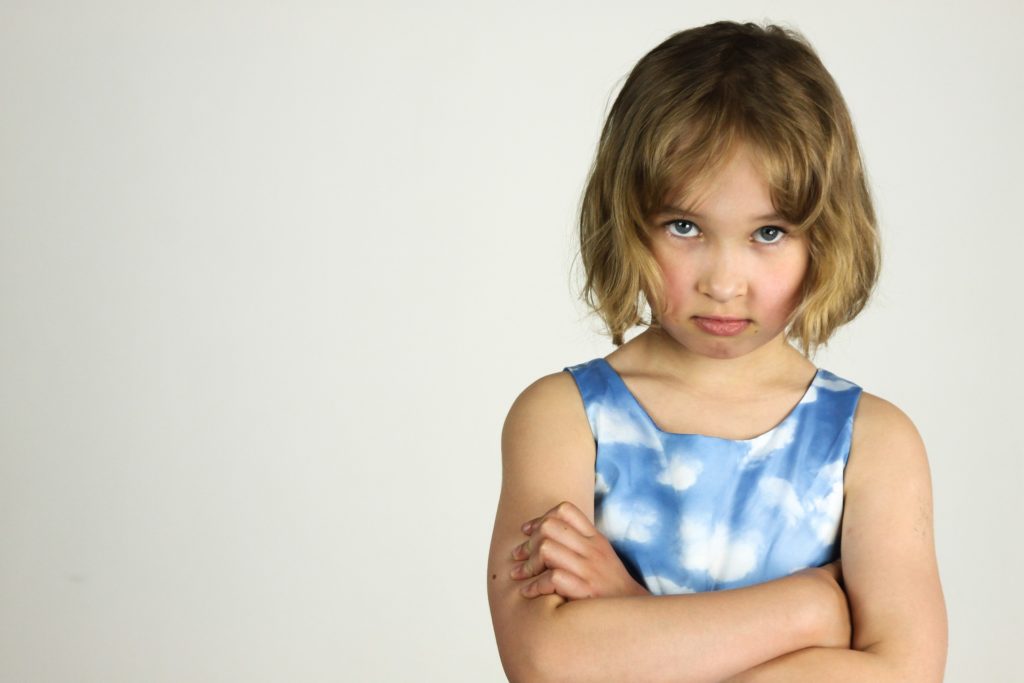 The other day I saw a message from a political candidate espousing love, that, to some degree made me angry. After all, this person had been embroiled in some politics that were full of hate and other terrible things (before you worry that I’m talking about a presidential party nominee to make a political statement, I’m not. I learned my lesson.) My frustration was that here this candidate was part of a process that made hate and anger a major part of the platform, and yet, after they won, they were saying “let’s just love and get along.” It was at that point that I realized the right way to address his approach.

Dealing with Kids Bent on Defiance
Before I get into that, I find myself in a related situation quite often. Being a parent puts me in the way of a lot of interesting behavior, not all of it good.

There are times one of my kids might do something wrong. Obviously I have to draw a line and let them know it’s inappropriate. If this is simply something minor and they repent and fix the transgression, that is usually enough. If they double down and continue on the same path, they will have to face the consequences.

But sometimes, it’s a battle. It’s a huge wall of defiance. Being that my kids have two different homes and two ways of parenting, there are times that the boundaries are tested and tested hard to see if there is an opening. At times like this sometimes you have to dig in your heels, remain calm and loving, but stand your ground.

The High Speed 180
There are times this happens where the child in question realizes they made a poor decision. They realize this was wrong, and they were just trying to test their boundaries or make a statement. They find themselves in a bad position that they really never wanted to be in.

At that moment, they drop their guard, they put down their weapons, and they relent. They realize they were in the wrong, admit it, and are ready for the hammer to fall.

Some might take this opportunity to chastise the child, to berate them, or to tell them how wrong they were. After all, this is the perfect time to teach the kid a lesson.

The Real Lesson
But the child has already learned a lesson. They have already realized that bad behavior is a dead end. They have already realized that good behavior is the better choice. And how a parent acts at this moment will either reinforce this notion or tell the child that it doesn’t matter if you do the right thing, you will be berated. How often do you think a child will make the right choice if the consequences are just as bad or worse than the wrong choice?

If there have been transgressions, they will have to be remedied. If there were rules broken, they will have to be addressed. But I have typically found that when a child has reached this point, after the hugs and love and praise, this is a cooperative conversation the child goes along with rather than a list of commands the child fights. There is something to be said for treating children as complete human beings; when they are treated as if they have the capacity to do all kinds of good, they step up.

And Back to Politics
So here is the struggle: this person who partnered in hate, distrust, and more is telling us to love each other. I agree with every word, but I wonder how someone who was part of something so negative can affect so many people negatively and then just say “now is the time to love.”

But I believe he means it (which is key). And so, I must encourage the good behavior. I must show him that this behavior is right and valuable and good. I must give this the thumbs up. I must acknowledge that “Yes! This is the behavior we want to see.”

Squeeze Out the Bad
If someone exhibits bad behavior and gets friction and dead air and they exhibit good behavior and they are applauded and commended, they will gravitate toward the good behavior. This is not saying they will only do good things; this is a process, not a light switch. It takes time for people to alter their behavior.

But with enough encouragement and positivity, they can show less of the bad and more of the good. It’s a great way to squeeze out the bad behavior and leave more room for good behavior to grow.