How to Survive Life’s Arctic Challenges 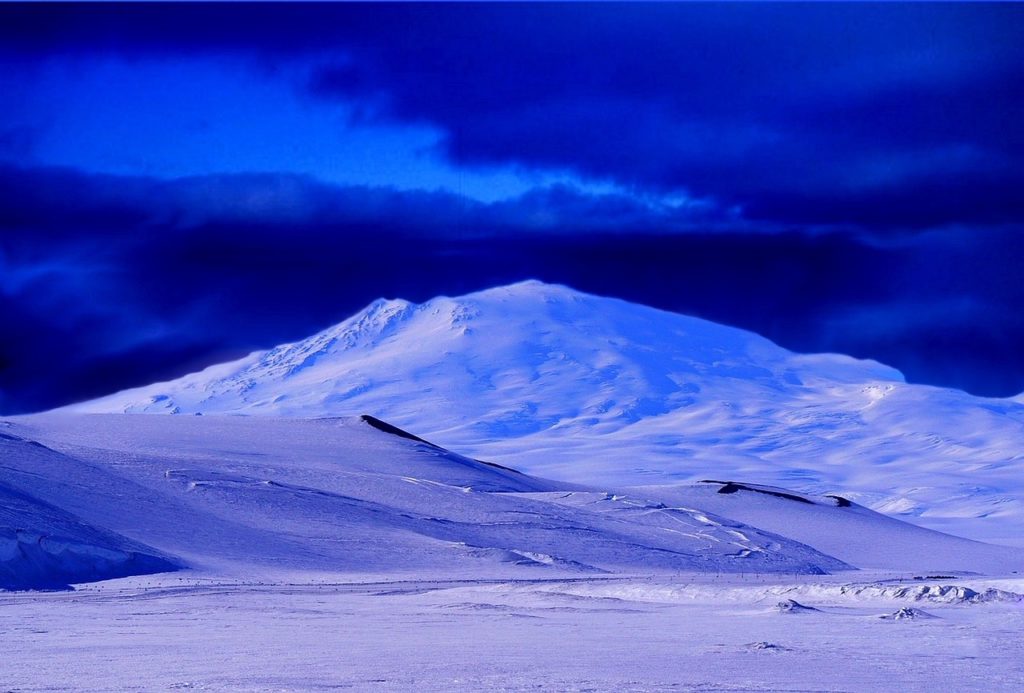 Life often presents us with places that leave us cold, alone, and struggling to feel like we can even survive. How do we get past such situations? By doing what Roald Amundsen did.

A Tale of Two Men
Roald Amundsen was the first person to make it to the South Pole, but he wasn’t the only one to try. In fact, There were two groups trying to reach the South Pole at the same time. One was lead by Roald Amundsen and one was lead by Robert Falcon Scott. Only one made it back from the pole and this was due almost entirely to the way Roald handled what the Arctic threw his way.

There were several things that Roald did that took a difficult and challenging circumstance, and made it a triumph over the trials he would face. There are many lessons we can learn from Roald, but I think there are three that stand out.

1 – Tried and True
When Scott planned out his trip, he probably felt he had an ace up his sleeve. Instead of using the standard methods of moving stuff around, he was going to use some exciting new technology: motor sledges. He saw potential for these to help the team make the trip at a record pace. Additionally he had other options of ponies and sled dogs.

Amundsen was a man who spent time doing research and finding the best options for personnel and equipment. He landed on sled dogs for his expedition, knowing their capability from a previous expedition.

Slow and Steady Wins the Race
Unfortunately for Scott, his options were riddled with problems. Because the transportation methods varied, the teams would have to leave at different times of day, based on the form of transportation they used just to keep pace. Additionally, the two motor sledges were never tested in this environment and quickly broke down.

The ponies also turned out to be ill-suited for the environment as their small hooves dug too deeply in the snow and they would sweat, causing ice to form on their hides. With this and no local vegetation for which to feed them Scott ended up having to put them all down. Although the dogs performed well, Scott felt they were a bad fit for the trip and sent them back after the halfway mark.

Amundsen, on the other hand found that sticking to what he knew, and holding to what was proven, gave him a great advantage. His sled dogs performed well, as they did in times past.

When times are tough, it may not be the time to abandon tried and true methods as long as they are working. Trying something unfamiliar when your mental and emotional powers are already tapped may add more strain to your situation. It quite possibly had as much of an effect on Scott as his incomplete preparation did.

2 – Strong Preparation
When Scott prepared for the expedition, he based it entirely on a previous expedition. He didn’t account for the harsh realities of Antarctica. Although he prepared, his preparation was not thorough; he didn’t take time to assess how things would look in his new reality.

Amundsen on the other hand was completely prepared. He specifically chose people for his team who were handy. He designed tools that were specific to the job: special dog harnesses, goggles, skis, and more. During the winter, as the team waited at base camp to begin their journey, they were expected to work eight hours a day, six days a week.

When you find yourself in a tough situation, there is nothing like good preparation to help propel you to better days. Do you find that when you are weak you eat more junk? Why not prepare some healthy snacks or make a trip to the store to stock the cabinet with good options when things are good. That way when things are bad, you are well prepared to tackle it. That makes it easier to make good progress consistently – something Scott could have learned from.

3 – Consistent Progress
Scott had an interesting approach to reaching the pole. His idea was to make great progress when the weather was friendly and things were going well. Some days he would skip out on making progress at all.

Amundsen had a different approach. His style was to make a certain amount of consistent progress each day, regardless of the spirit of the team or the weather outside. His view was that consistent progress had a much better impact than varied progress.

And experts agree. Pick up a book on writing and you will find the consistent advice: don’t wait for inspiration. Write each day, whether or not you feel like it. Supposedly this was Jerry Seinfeld’s approach to comedy that made him so successful.

If you want to make progress, even in the coldest, darkest periods in your life, you must apply consistent progress regardless of how you feel and the circumstances that will try to slow you down.

The Final Result
Amundsen’s team became the first people to ever reach the South Pole. On December 14th, 1911, they reached their goal.

It was a month later when Scott’s team, worn down, tired, and demoralized, saw the flag planted at the South Pole the day before they reached it. The team of five made it to the South Pole, but none of them made it back.

Surviving The Arctic
It’s tough to work when you’re in the blistering cold of The Arctic. It’s frozen. It’s miserable. It’s lonely. It’s unbearable. There’s nothing to provide any view of hope.

But there is hope. The expedition is temporary. You won’t live there forever, and what you do when you’re there has a huge impact on how quickly you will get beyond it.

Keep these principles at the top of your mind when you find yourself freezing in The Arctic, and when you emerge on the other side you will be ready to take on the world.