I Hope You Are Broken 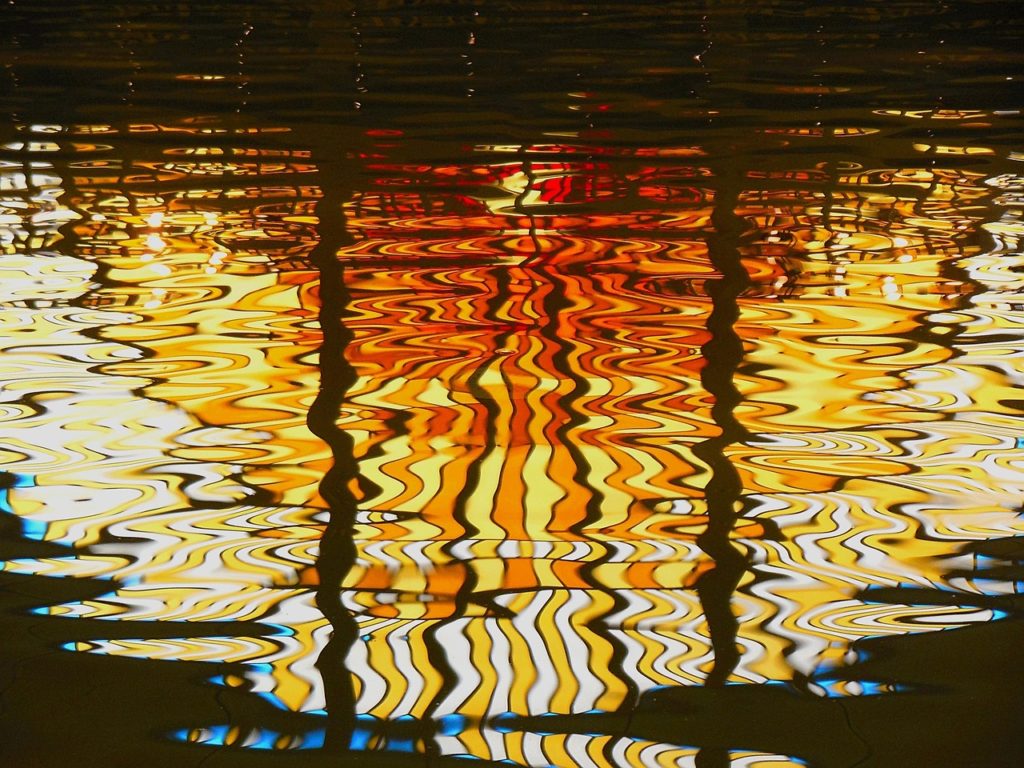 The other night in church I heard someone read a poem and it spoke to me. It reminded me of a few hours earlier where my youngest son swore off ever riding a bike; then I swore at him. And it made his day.

Did You Know Vespers Is not a Scooter?
My church is currently in the middle of summer Vespers. This is new to me, but awesome. Instead of meeting in the morning, we meet at 7:00 p.m. If the weather is nice, we meet on the lawn. The other night, the weather wasn’t nice, but it was still a beautiful service.

That evening, another church member, Brian, stood up and read a poem called What is Broken is What God Blesses. It really spoke to me. It made me realize the beauty of how all things connect and work together. Then it made me think of earlier in the day.

A Positive Day
I’ve written about the struggles I’ve had with my youngest son a few times. It’s a challenge sometimes to relate to him in a positive and constructive way. On the one hand he seems to feel an entitlement, but on the other he’s so fragile. Walking that tightrope can be a struggle.

But on this day, we were just having a good day. There was nothing that put a wedge between us or turned the alerts on in my brain. It was good.

And we were riding our bikes. We never really got around to riding bikes when he was younger and so he just started. This was his second time on his own on this bike and he was doing splendidly. He really looked forward to the rides which thrilled me; it could be an active pastime for him to enjoy.

The Steep Turn Downhill
We finished for the day and we headed home, only instead of turning into the driveway, he kept going. I was glad he was enjoying himself, and I wanted to encourage him so I went with him. We kept going on the loop around the house.

About halfway around the loop as I rode about 30 feet ahead of him, I heard a fearful exclamation, then a crash. I turned around to see the bike on the ground and heard Evan yell “Ouch!” Then the pain finally hit and the tears started to fall along with a few loud screams of anguish.

I went to check on him, comfort him, console him. I wasn’t sure what to expect, but I saw a child, prone to anger, keeping it all in check and just trying to deal with the pain. But, as I checked on him, the situation got the best of him and he exclaimed, “Just leave the bike there! I’m never riding it again!”

The Fear Was now Mine
I was concerned for Evan. His bruises seemed painful, but ready to heal, but his heart wasn’t as prepared. I worried that he wasn’t going to let me give him the comfort that he needed and he would hold me at bay. And I worried that his anger was going to rob him of the joy and freedom of riding. I worried that if he didn’t get back on that horse, he would fear it for a long time to come. I knew I needed to find a way to get him to ride and get past this.

I also knew that I needed to grab hold of my fear too and not let it misdirect me. I needed to be supportive and understanding, yet still creative and quick-thinking. The stakes were high.

So I Swore At Him
As I sat listening to Evan, comforting him, and calmly looking for the opening to make this a better experience, I found it. As he relayed the story, he was still sobbing a little, talking angrily about how he was sliding across the pavement without the bike.

The memory, in his mind, was vivid. As he recalled it, he slid for about 10 feet on his butt – no bike, no nothing – just his butt and the pavement. The reality was not as grand, but his feelings were real.

And that’s when I saw the opening. I saw the way to change his view. I knew this may be a once in a lifetime situation where I needed to add some frosting to really sell the whole thing, so I did something I just don’t do with my kids – I swore.

“You slid across the pavement for 10 feet without your bike – just your behind?” I asked, crouching slightly in front of him. He nodded through tears. I scooted a little closer and squatted a little lower to be right at eye level. I looked to the right and the left and then said clearly and boldly, but still a little reserved as if I were telling a secret, “that sounds bad ass!”

This May Be The Quietest He’s Ever Been
At that moment, Evan said nothing. He didn’t blink. It was clear I had his full attention. So I reiterated: “You slid across the pavement for 10 feet without your bike – just your behind?” He again acknowledged that was the case. So I once again said, “yeah, that’s really bad ass!”

A smile cracked. The clouds broke and were no more. There was sunshine in his eyes. “Yeah, it kind of was.”

He could no longer contain it. His face was covered in smile. He now realized he had a story to tell. He had something much better than a boring old bike ride. To him he would have been worse off if he just rode right home, because now he had something worth more than gold – an amazing memory, story, and feeling of self-worth.

Several days have passed and he keeps referencing his “Bad A story” with a gleam in his eye and joy in his voice. He’s told me of all the people he has regaled with his story. It has become a cherished memory. That moment was something that turned defeat into triumph.

On paper it sounds good, but in reality it sounds a little empty. You can’t enjoy the exhilaration of parachuting without first falling out of the sky. You can’t feel your heart pump out of your chest when the bungee chord finally snaps back without first hurtling straight for the ground. You can’t have a great story about sliding across the pavement on your butt without first crashing your bike.

So to you I say, I hope you are broken. And I hope you realize how blessed that makes you. I hope you have experienced the strength of friends and family in hard times. I hope you have found the well-timed encouragement that made you break down in tears to finally feel blessed in weeks of discouragement. I hope you have shouted for joy at the unexpected check that came in the mail when you were at your wit’s end.

I hope you are broken, because the broken are the ones who know real joy.