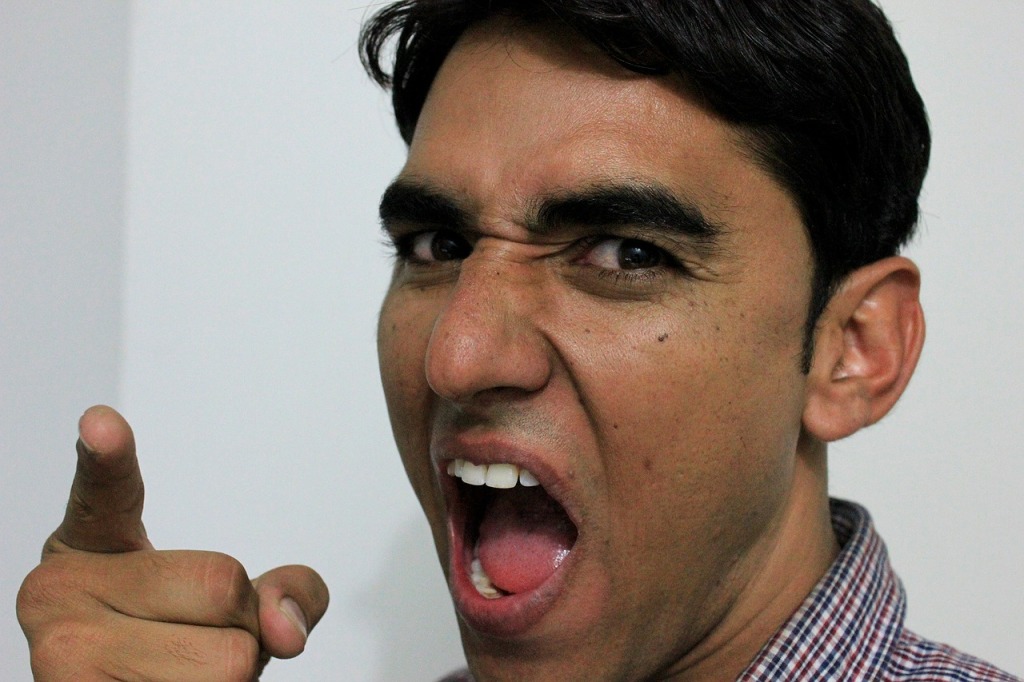 Want to be successful? Don’t listen to people who tell you that you are doing it wrong.

An Overnight Apology?
In the mid 1960’s a student named Fred Smith wrote a term paper about a delivery company that would send all shipments to a central location, sort them out, and then ship each package to it’s location all in one day. His professor gave him a “C“ stating “the idea must be feasible”. Fred ended up making a company around that idea anyway. I wonder if that professor has ever used Fred’s company, FedEx, to overnight an apology.

Who To Listen To
When you have a dream, you definitely have to listen to criticism to make sure you’re headed in the right direction. So what do you do? Instead of listening to people who tell you that you are doing it wrong, listen to those that tell you how to do it right.

Three Simple Tests
Here are the three things you need to ask when you get feedback:

Seek those that will help you water it. Listen to them. Let them fill you with hope and courage. You want to avoid the people who are telling you to do it wrong; you want to listen to those who help you do it right.