I Just Needed a Break
You may have noticed there were no new posts last week. That’s because I was finishing up my new book How to Create Amazing Presentations (I warn you not to click the link. The book may forever change your life for the better, and who needs that when they can use the money to almost buy a coffee?). It’s a book that’s been years in the making and took almost a year to write, edit, and publish.

It made sense to focus on that last week. It was a lot of fun, but there is still a lot of work to do. Now it’s time to get back to it.

So, About My Dad
The book started with a simple inscription: “Dedicated to my dad, who was one of the best communicators I’ve ever known.” There was a reason for that. Quite a few actually.

My dad was a pastor of a large church in central Washington state. It was a great church, and I loved the people there. He stayed at that church nearly 20 years before moving to a new church in Cleveland, Tennessee. He passed away a few years ago and I had the honor of speaking at his funeral.

I spoke about many things he did in his life: painting, speaking, raising a family, and more. One thing I didn’t talk about was his book.

A Crazy Coincidence
It was not planned, but my dad and I both wrote books on communication. Evidently, as I just found out while writing this post, he published his book, Effective Communication at the age of 44, just like me. 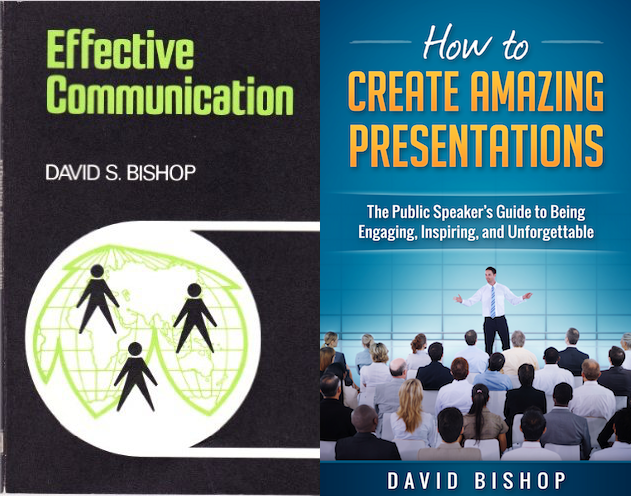 It has no significance, no special meaning, no anything really. The fact is he was a great communicator, but an even greater friend – to a congregation full of people and beyond. There wasn’t a person I can recall he wouldn’t be kind to and show love and mercy to.

A Hypocrite? Maybe…
I have heard some pastors or Christians called hypocrites, and I’m not sure my dad was an exception. After all, he would often quote the scripture “if you don’t work, you don’t eat”, and then he fed many people that came to our door. Our house was a revolving door for many people down on their luck.

His double standards are something that really stuck with me. He would require so much of himself, and then show mercy and grace no matter if people lived up to the same standard or not. That was my dad: a strong desire to lead people toward a better life coupled by compassion to accept them where they were. There are so many double standards in the world – imagine a world where this was the only one that existed.

A Communicator? Most Definitely
My dad was a fantastic communicator. He knew how to draw an audience in. He spoke with conviction, clarity, and purpose. He used all the right tools – hard work, research, stories, and great visuals. 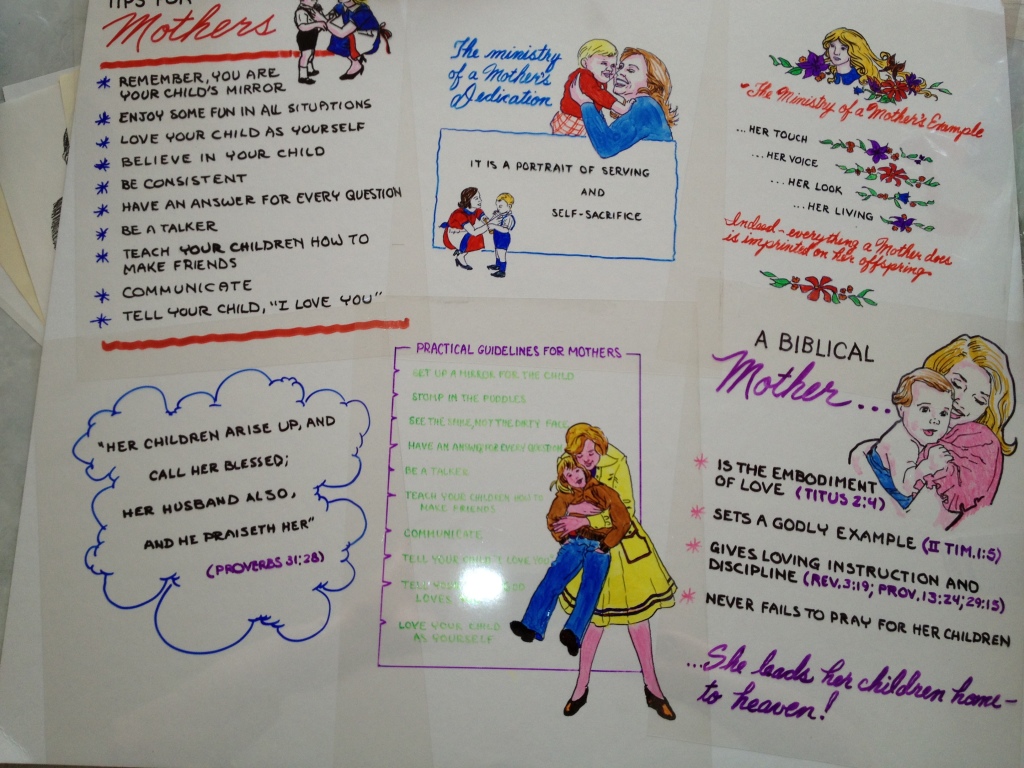 He used to use transparencies to convey his message. When I spoke at his funeral, I talked about how he would cut up transparencies taped at the side for each bullet point so he could flip on each point as he spoke to it. I opined that it was ironic someone so light years ahead of PowerPoint, would have so many frequent disagreements with his computer.

No Point
There’s no point here, no message, no thing I want you to remember. I simply am writing what’s on my mind. The timing, the book, the dedication, it’s all filled my consciousness.

But since we’re here, we’ve made it this far, and we need an ending, why not come to a positive conclusion together? There are people in our lives that teach us, that instruct us, that make our lives better. There are people we enjoy being around and people that make us better people. Enjoy them. Not because they may not be here some day, but because they are here now. Why not live in the now and make the most of it?