Is Convenience Killing Us? (or Why I Shovel Snow) 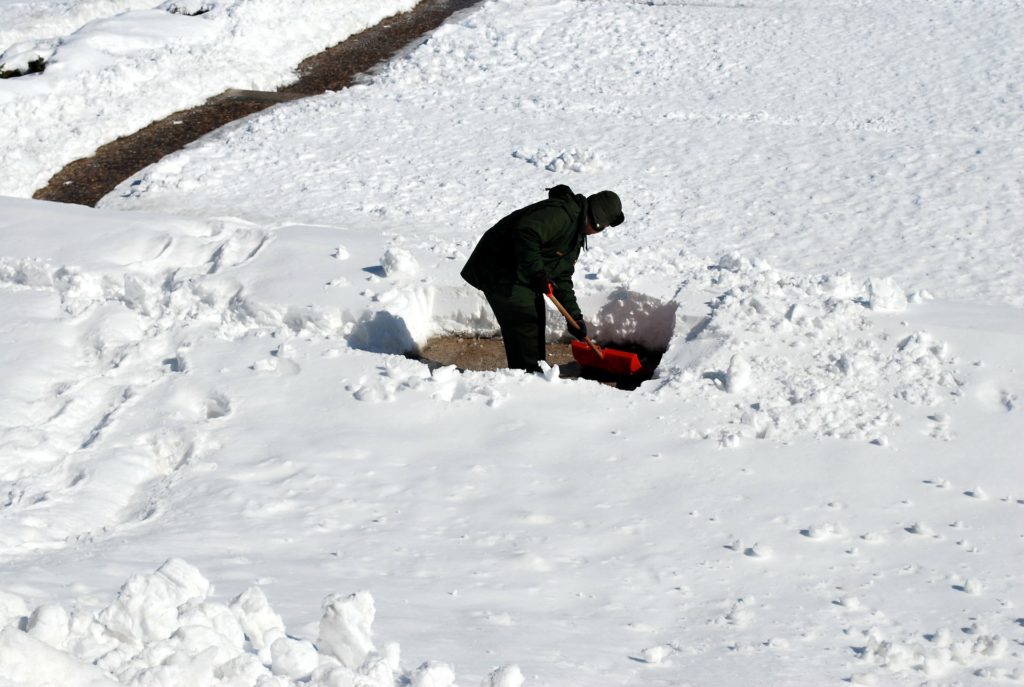 A “Record” Snowfall
I moved to New York about six years ago. In that time I’ve seen my fair share of snow. I’ve seen winters full of snow and some pretty heavy snowfall in general. However, recently we had more snow in a single day than I think I’ve ever seen in a single snowfall since I moved here.

So I did what any normal person would do. Nothing.

At least I wanted to. But I knew that the driveway wouldn’t clean itself. Surprisingly, someone has, on occasion, plowed my drive during heavy bouts. I don’t know who does it, but I appreciate it. This snowfall was no exception, bringing my driveway from around two feet to about eight inches.

A Single Shovel
Regardless of the help or not, I shovel my drive. I know that a lot of people would prefer to snow blow theirs. I can understand that. At the same time I avoid it.

Now, I have a lot of projects. A lot. I have this blog, a blog on my faith, three books, a video series on presenting, fun video projects I do with my kids, a new video series I am working on that is still in the beginning stages, an iPhone app, book reviews, and more. If shoveling took more time out of my day than I could spare, I might consider snow blowing.

But I have the time, and I want to be active. I want to shovel instead of blow snow. I want to walk stairs instead of take the elevator. I want to drive less and walk more. As someone who has a desk job, I consider this important to my health.

I recently had a good friend of mine comment on my post about getting what you want out of life. It takes discipline and hard work. It’s not easy. And I don’t want it to be easy. I think that makes us unhealthy and unhappy. I want it to be fun, exciting, and enjoyable. How hard or easy it is shouldn’t factor in.

So the question I pose to you: do you want convenience or happiness? They don’t have to be opposing, but it makes a huge difference what your priority is. I hope it’s happiness. Otherwise, what’s the point?