It Doesn’t Have to Be This Way 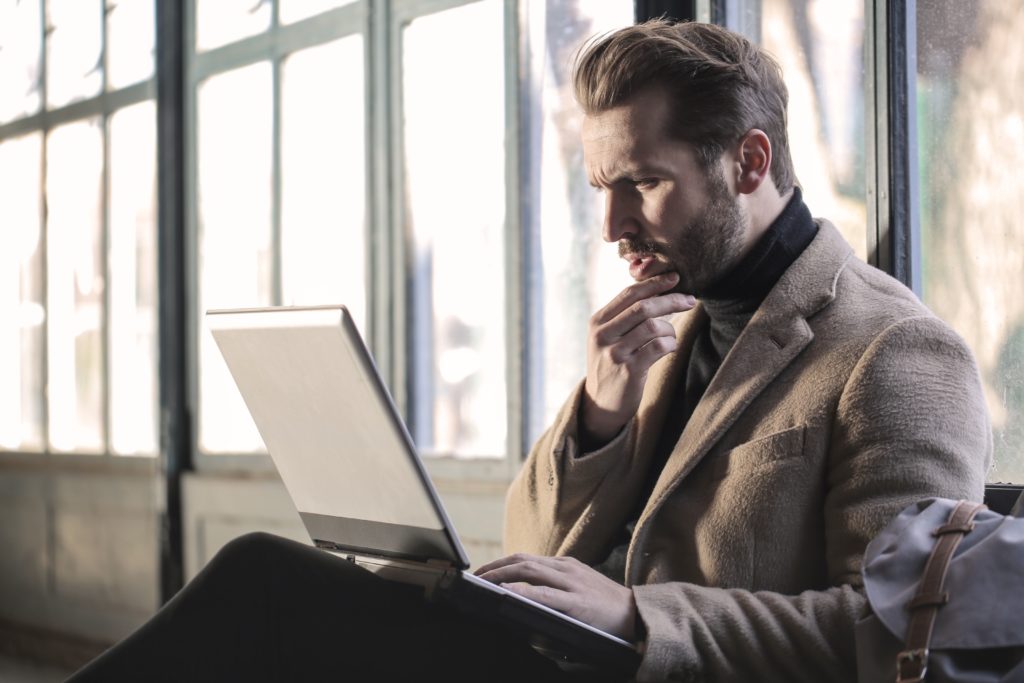 If you’re stuck in a rut, be like 3M, Colgate, Wrigley, Hasbro, and Samsung and realize it doesn’t have to be this way.

These Minerals Are Not Sticky at All
Are you familiar with masking tape? How about scotch tape? Or Post Its? Or maybe about 55,000 other products? Then you’re familiar with 3M.

The company formerly known as the Minnesota Mining and Manufacturing Company used to sell minerals. Then they got into the sandpaper business. That’s when a salesperson’s sales call to a client changed the history of the company.

Richard Drew was selling sandpaper to an auto repair shop. He noticed that they had a challenge when painting cars. They would cover up sections of a car to paint other sections. However, when they peeled off the tape, the paint would often come off as well. This required doing the job a few times.

Drew saw an opportunity because he thought “it doesn’t have to be this way”. He started working to make a tape that would not stick to paint. He worked on it for months, until his boss told him to stick to sandpaper. Drew was undeterred but now had to work at a solution in his free time. It took him over a year before he developed came up with the answer. It was eventually adopted by the company and within a few years masking tape became the number one product the company sold.

The Worst Tasting Flat Screen Ever
It didn’t take long for 3M to realize that innovation would drive their future. They came up with all kinds of crazy products that would continue to move the company forward, like scotch tape and post its. They saw challenges people were having and said “it doesn’t have to be this way.” They came up with solutions and changed the way they did things.

It’s Your Life
If things aren’t going the way you want them to go, realize that it doesn’t have to be this way. This is your life. You can make it what you want.

It’s easy to learn new skills or pursue new passions. It’s easy to take on new hobbies. You can even change your career if you want.

It’s your life. If you don’t like the way things are, realize that it doesn’t have to be this way. It can be whatever way you want it to be. There’s nothing stopping you from making big or small changes to move your life in the direction you want it to go.

Stop thinking “it doesn’t have to to be this way” and change it! Start by deciding on one thing you will change today, no matter how big or small.

It’s your life. Make it amazing!