It’s not about Positive Affirmations 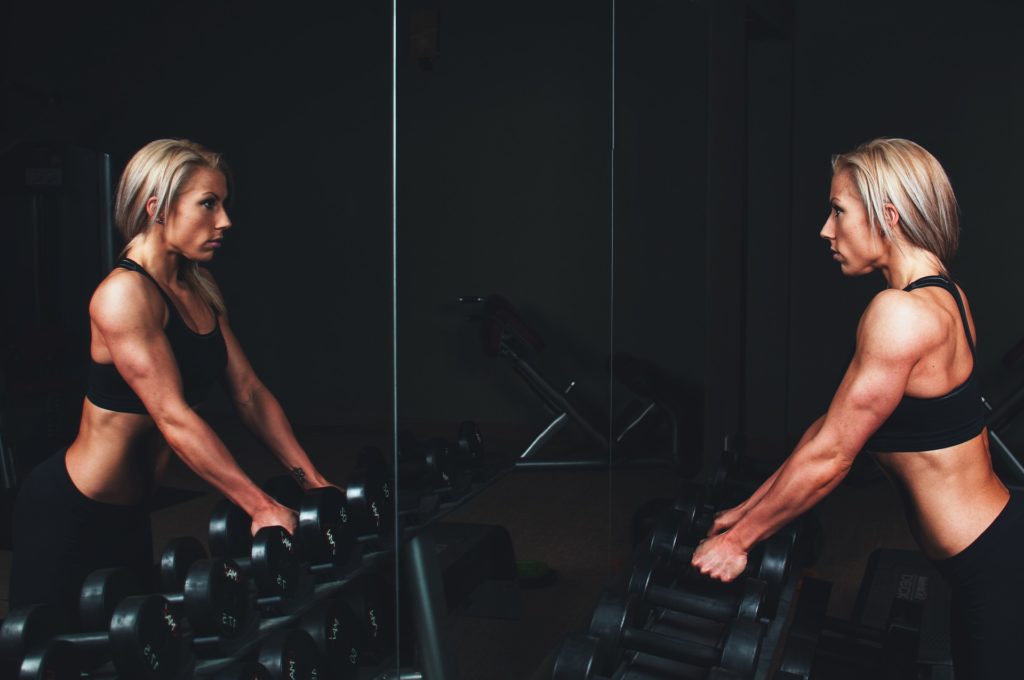 A lot of people get tripped up with the feelgoodery of people encouraging themselves with kind words, not realizing that it’s not about positive affirmations. It’s about the opposite.

Let Me But In
Almost exactly three years ago, I wrote a post about how to use the word “but” properly (and not immorally). One of the key points in that post was the same thing that explains the value of positive affirmations.

It’s the same thing I covered in How To Create Amazing Presentations and my upcoming book, currently titled Simple Steps. It’s something I’ve detailed time and time again like when I talk about how to create goals.

As you can see, it’s pretty important. It’s something I talk about constantly because of how much it can impact our lives.

It’s not about positive affirmations. It’s about a much different way of looking at life.

Mud and Pink Elephants
If I told you not to think of a pink elephant, what would be on your mind? Or let me ask you a different question: If you had a pipe full of mud and you ran water through it and flushed it out. What would now be in the pipe?

Our brains have to do something. That’s their job. They are alway active. What we tell them to focus on is what they focus on. If we tell them not to focus on a pink elephant, we’ve just given our brain something to latch onto.

It’s the same reason that telling kids not to yell often doesn’t help. You’ve told them what they can’t do. You haven’t told them what they can. They have a brain that is still engaged; they have to do something. The only activity currently presented to them in any way is yelling. That’s the one they will stick with until they can think of another one. Instead, telling them “be quiet” or “speak in a normal voice” works much better.

Our brains are often full of mud and sludge. They simply have to have something in them. Just like taking all the air out of a room will cause a sudden influx of air when a door is opened, having nothing to think about lets any thoughts in, and often those thoughts are negative and self-deprecating.

If you want to live a richer and fuller life, tell yourself positive and encouraging things. Fill your mind with positive and inspiring thoughts. Remove any space for negative thoughts to fester.

It’s not about positive affirmations. It’s about having a mind full of happiness, positivity, and joy.