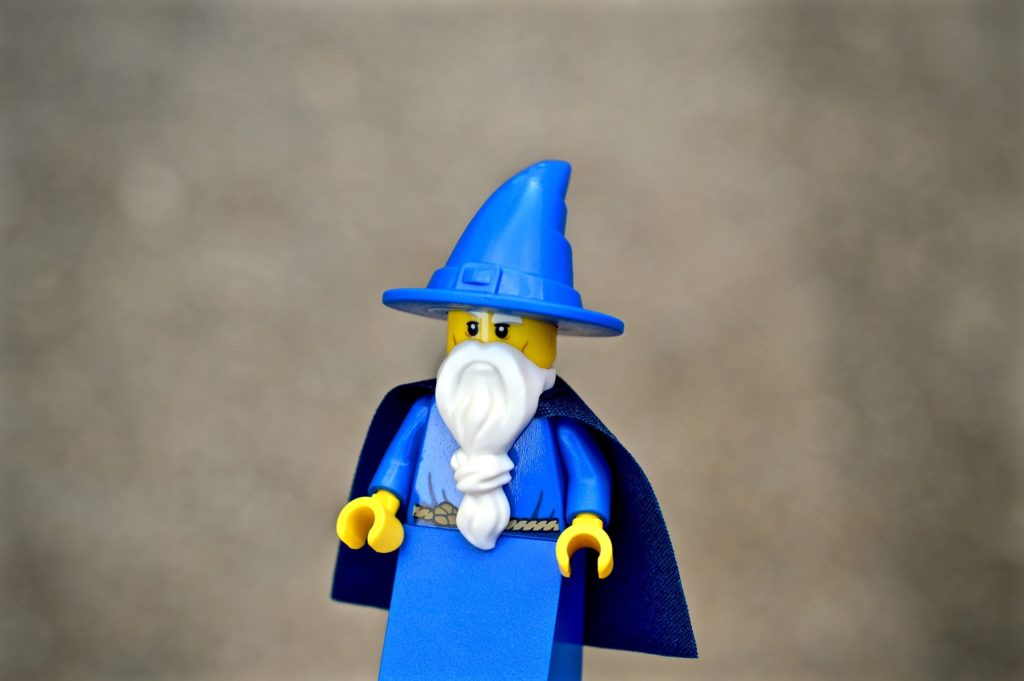 Enjoying a Little Buzz
As a technology buff, movie fan, and Apple geek, Pixar knew how to appeal to me. The animation studio that released Inside Out, Up, and Finding Dory was all but unheard of in the mid 1980s. That’s when Steve Jobs, Apple’s CEO, became it’s majority shareholder and changed animation forever.

But it wasn’t until 1995 that Pixar released it’s first full length film, a film that was known as Toy Story. It was an instant success, a smash hit, and I loved it! It was that cross section between everything about film and technology that entranced and enchanted me. And it is precisely that movie that can add some magic into our lives.

Spoiler Alert: I’m giving away part of the movie, but seriously, it’s been out for over 20 years. At this point, I think it’s on you.

The final dramatic scene of Toy Story sees Buzz and Woody propelled by a rocket and carrying a toy car. Andy, the boy who owns these toys, is in a car just in front of a moving van holding everything the family owns. Buzz and Woody will be separated from Andy forever unless they are on board. The pressure is on. The options are obvious: either get on the truck or be lost forever.

After saving the toy car by throwing it on the moving truck, the rocket shoots the duo into the sky. The rocket fizzles and Buzz extends his wings. As Buzz and Woody glide down, they miss their opportunity and fly right past the truck. Woody exclaims, “Buzz! We missed the truck!” They had one option and they missed it.

Just at that moment Buzz shoots back, “We’re not aiming for the truck!” The two toys pass over the truck and land safely through the sunroof of the car. They are safe.

A Glimpse of the Future

Spoiler Alert: I’m giving away part of another movie: Back to the Future. It’s about people traveling forward in time 30 years. To 2015. If this freaks you out, you seriously need to watch a movie every so often.

You know what. At this point, I’m going to assume you’ve watched it. If not, here’s a refresher:

When Marty, Jennifer, and Doc Brown are ready to go forward in time, they get in position on the road and Marty says, “Hey, Doc. You’d better back up. We don’t have enough road.” In Marty’s mind there are two options: find a new road or crash in a fiery ball of metal and glass.

Doc, on the other hand, knows better. He knows there is another option Marty hasn’t even considered. “Roads?” he says, “Where we’re going, we don’t need roads.” The car then lifts off the ground and flies away.

Easy As One, Two, Three
The thing that both of these movies demonstrate is something we so often overlook. It’s because we are stymied by something seemingly built into us that we struggle to get past. It’s something Chip and Dan Heath call “Either/Or Thinking.”

In their book Decisive, Chip and Dan Heath talk about many things that cause people to struggle with making good decisions. One is either/or thinking. It’s the narrow view that we must choose between two options. Do I break up with her or do we stay together? Should I go to McDonalds this morning or skip it? Should Buzz and Woody jump on the truck or never see Andy again? Should Doc Brown find a new road or crash and burn? All of these assume that we only have two options.

Other Options
But most of the time we have a wealth of options. We can choose a slew of other ways to do things. Yet we often feel there are only two approaches. We often look in black and white, the right choice or the wrong choice, or the best and worse choice. Many times however, there are other options, options that can be dreamt up almost magically.

If you want to make choices like a wizard, try this exercise: the next time you find yourself stuck between two choices, look for a third. If you find yourself unable to decide which of the two men you’re dating you should begin a serious relationship with perhaps take a step back; maybe the fact that you’re not settled should tell you it might be worth taking some time by yourself. If you don’t know if you should keep your job or leave it, maybe you should look at what makes you unhappy with it and see if it can be fixed.

Life is chock full of choices. If you want to wave a magic wand to make life brighter and full of opportunity, try looking for other options. You may find you’ve had the magic in you all along*.

*or that you just watched the Wizard of Oz and make horribly timed movie references.