No MY Problems Are the Worst 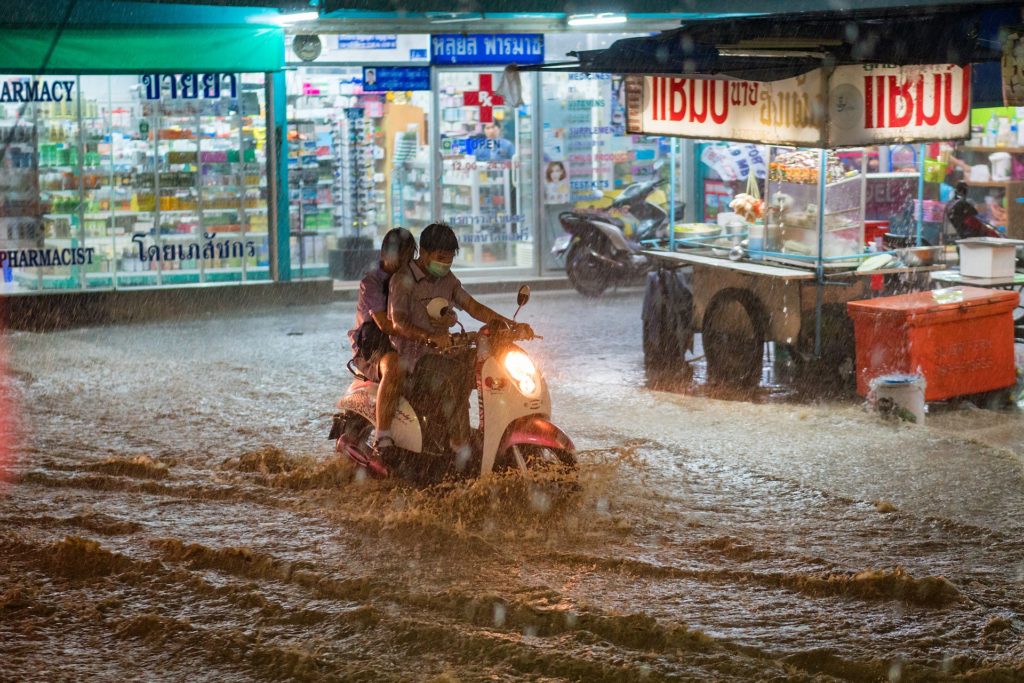 I don’t know why people complain about their problems. Mine are worse. Obviously.

My Life Is the Toughest
Everyone seems ready to complain about their life. They get cut off in traffic. They didn’t get the right order at Starbucks. That job promotion they were expecting totally passed them by.

Bah! I have them beat! I have it tough! I have boys in two different states and have to travel often to see them. In fact, at the time of this writing, I had three intense days of team building in one city, chaperoning three days in DC for my middle son’s school, a birthday for my youngest, followed by a day of travel to be in an entirely different city to watch my oldest graduate.

That’s a lot of intense stuff going on. It really drains me. I have it rough!

I Suffer So Much
I suffer. I have to travel a lot. Sure I guess that’s kind of cool, but it becomes draining after awhile. Although, as I think about it, it is cool that I have had the opportunity to speak at a lot of cool places like the University of Alabama and Georgia Tech.

But it takes a lot of effort and a lot of work and it’s a challenge! Although it is nice to have a job that affords me these opportunities and is flexible with my schedule.

Woe Is Me
But it still requires a lot of time and dedication. I have to do so much to keep moving forward with all the demands on me and my time. I have goals, dreams, and aspirations, and all of those require time that it’s difficult to allocate.

I guess to some degree that makes me stronger. I could see how it helps me build character and focus and helps me learn to be more creative and skillful with my time and how I spend it.

And even closer to home, I get to see my kids pretty much whenever I want. Even though they don’t live together, there are ways I can see them and spend time with them online. I have a good job and I eat the food I want to eat.

Other People?
And there are a lot of things I don’t have to deal with that other people do. I guess, as they say, the grass is always browner… or something like that.

We all have things that bother us, that challenge us, that freak us out. Some days are a real challenge or worse. And yet that’s true for everyone. We all struggle. We all have such difficulty with some of the things life has thrown at us. Maybe we need to remember that we’re okay. We’ve made it this far. We have conquered everything up until now. Life can be tough, but we can be tougher.

And we have to remember that when life can be tough for us, we may not realize how much other people are struggling. Just because it seems difficult for us, doesn’t mean it isn’t painfully so for someone else.

So let’s give each other a break. Let’s realize that everyone struggles. We need to understand we’re in the same boat and help move each other forward. Because if we really want our problems to be the worst, thinking that no one else deals with hard times will definitely make that happen.