Nobody Wants to Be Right 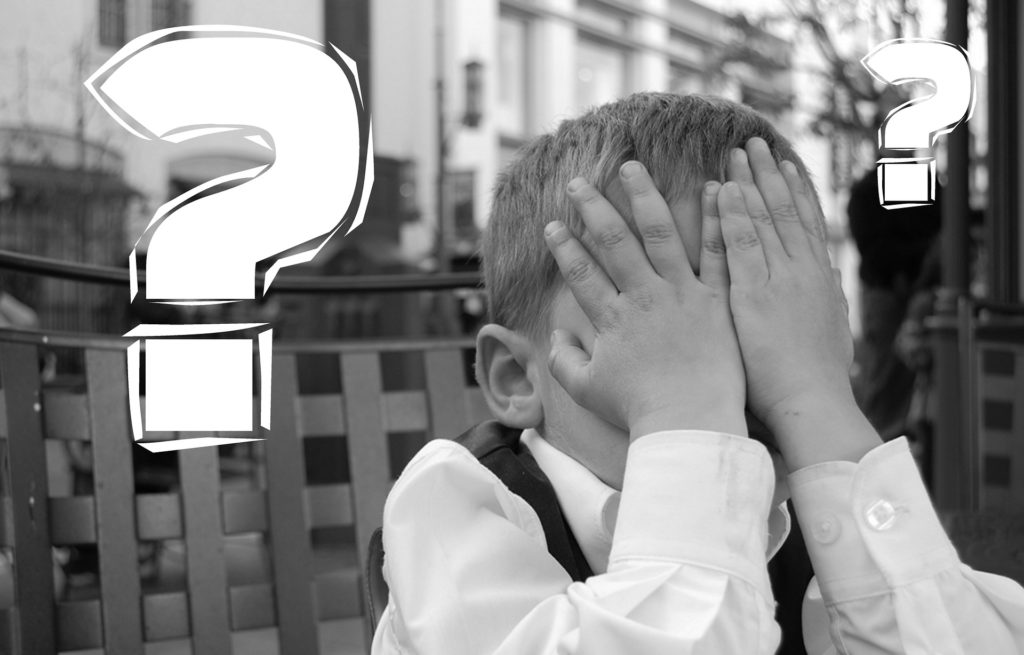 I sat there dumbfounded. I wasn’t sure what to say. I had laid out the facts. There was no room for interpretation. Yet he refused to accept it.

Predictably Irrational
I’m sure a lot of us can relate to that experience. It seems there are some people who simply refuse to accept any level of evidence, which makes the surprising twists in Dan Ariely’s books a little less surprising. These books are so interesting and exciting that I love to devour each one I get my hands on, giving me a stronger peek at the whole of human nature.

Dan Ariely is a Professor of Psychology and Behavioral Economics at Duke University. Quite simply, his job is to help people understand how people tick. He’s written several books on the subject including Predictably Irrational, The Upside of Irrationality, and The Honest Truth About Dishonesty. Oddly enough the books typically show us how, as rational as we think we are, we can be quite the opposite.

For instance, he’s set out experiments where he had Hershey’s Kisses available for 1 cent and Lindt Truffles available for 26 cents. Students could make a choice on which they would have and the decision was evenly split. However, when he dropped the price of both chocolates making the Kiss free and the truffle 25 cents, 90 percent chose the truffle! The price difference was the same, but the the notion of “free” made a huge impact on the sale.

This same principle explained a disparity in increased sales when Amazon offered free shipping for the first time everywhere. Well, everywhere except France where it was a penny. Sales at Amazon shot up because of the free shipping. Well, they shot up everywhere but France, where it stayed the same. One single penny and there was no change in sales.

Our Irrationality
It’s in books like these and many others where our eyes are opened. We think higher bonuses will help us perform better, but the data and the experiments show a different story. We think financial deterrents will improve the behavior of others, but it seems to make the behavior worse.

In short, how we think we are wired, and how we are actually wired are often two different things. We like to think we operate one way, but we often operate another. Pick up any of Dan Ariely’s books, and you will see what I mean.

The funny thing is many of you are probably doing that right now. Some are saying that I’m wrong, and I don’t know what I’m talking about. You’re saying, “sure, some may do that, but not me. I don’t do that.” This is called “The Ostrich Effect” where we ignore information we don’t like. And this highlights what we really want.

If you looked at the information I presented, without looking at the sources or mulling over the possibilities and dismissed it, than you are showing what you really want. Like most people, you don’t want to be right. It’s just not high on most people’s lists. Instead, you want to feel right.

So they go about their lives, feeling right about everything they know, having no desire to be right.

David is CEO of Cedowin Productions, dedicated to helping you live your best life through positive habits. He has inspired tens of thousands to improve habits and communication through books, articles, workshops, and apps.

He is the creator of AweVenture, helping families enjoy fantastic, active experiences and Zombie Goals, literally making building healthy habits a game. He’s authored several books including How to Create Amazing Presentations, 7 Steps to Better Relationships, and The Man in the Pit, which helps people who have loved ones struggling with depression.