People Are Not Disposable 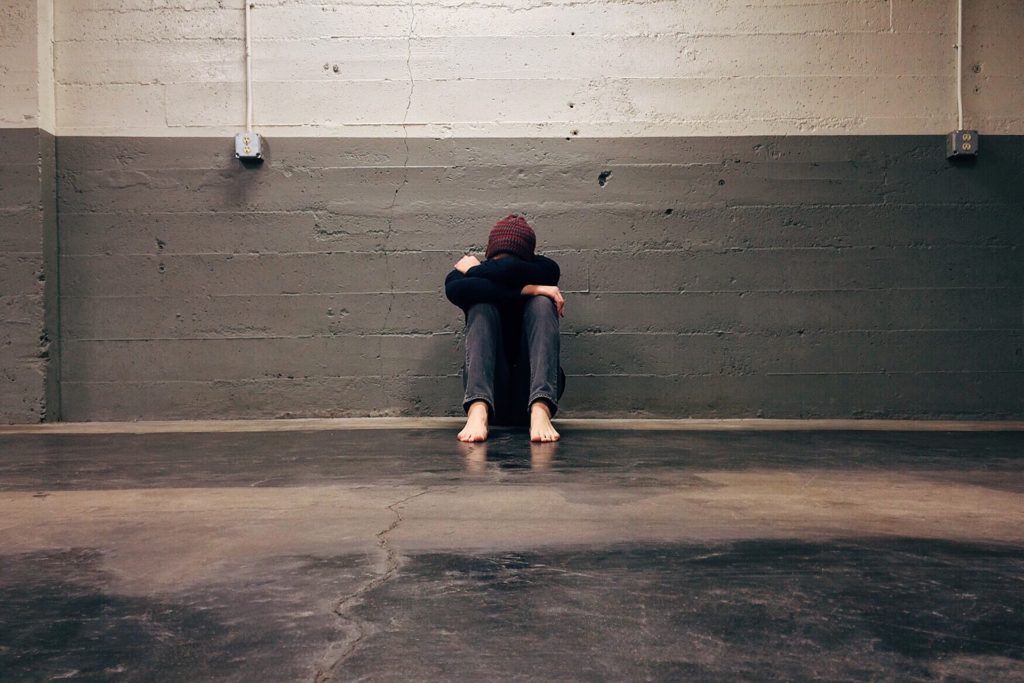 It seems easy to say that people are not disposable, but is that what we truly believe?

A Disposable Society
I remember as a kid watching the diligence with which my parents reused things. My parents would reuse a lot of things. The tins that coffee came in were used to hold tea bags and other kitchen items. Jars of nuts found a new life holding nuts, bolts, and washers. Even old bananas were kept to make banana bread. Back then things weren’t as disposable.

Nowadays we throw away everything. We throw everything away. We buy food in plastic bags that we just throw away. We even throw away a third of the food that we grow.

If something breaks we throw it away because replacing it is cheaper than fixing it. We have a lot of stuff so we have to go through our things every few months to figure out what we want to throw away.

Disposable People
It seems people are just as disposable. Pick any given weekday and you can hear someone say that someone else is worthless or beyond hope.

Someone might even go as far as to tell someone else to “f off” or “go die”. There are so many people that we seem to think are fine to write off completely.

“If only we could get rid of all the … in the world.” It’s disturbing how many times this phrase has been uttered. The thought is that if we could just get rid of one type of person, the world would be better. The concerning truth is that it would be just as bad and it would include the type of people that would be okay with wiping out an entire group of people.

A Different Approach
People are not disposable. We are broken. We mess up. We cause problems. But all of us have value.

There is a big difference between how to interact with someone and whether or not they have value. We know that hanging out with toxic people is bad for us, but that doesn’t mean they aren’t valuable. After all, hurt people hurt people. If we can get past the hurt and they can find healing, there is no telling who might lie beneath.

For that matter, there is a big difference between how much toxicity someone puts out and how much value they have. Even if someone is doing great damage, that doesn’t mean they don’t have value. I’ve seen drug dealers turn their lives around and become a positive force in their communities. People have the ability to become better, but they must get past the pain first.

People are not disposable. They are hurting. They need love. As long as we try to get rid of them we simply add to the mess we’re already in. The more we focus on helping, the better we make our world.