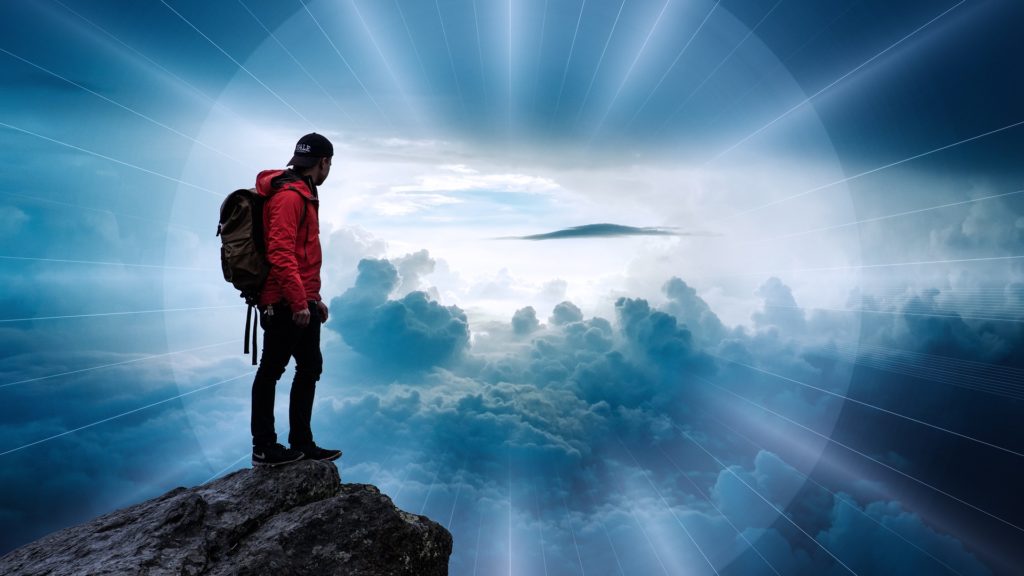 We don’t like to think about it and often don’t realize it, but people change. Even us. How we handle that can have a huge impact on our lives.

Almost Dead to Triathlete
I like to think I’ve done pretty well when it comes to turning my health around. I went from about 240 to 180, exercise daily, and eat much better. 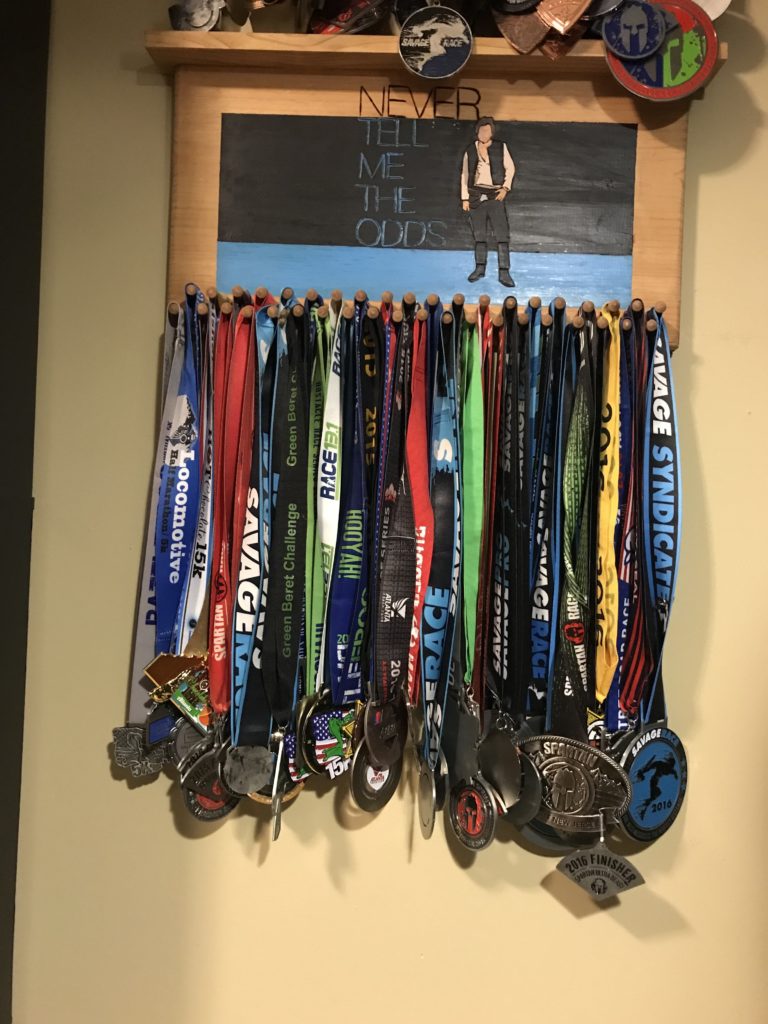 But my friend Jim has me beat. He was out of shape like me and now participates in all kinds of competitions. He’s traveled thousands of miles to compete and has racks of medals (the picture above is just one of them). He’s covered more miles in a month than I probably do all year. Not only has he changed to become more active, but he’s placing highly in these competitions. He definitely has me beat.

But there’s someone else that has us both beat. His name is David (no relation). He was overweight, a smoker and unhealthy. He was struggling with health issues that left him unable to walk. But he turned his life around. Now he’s run over 75 triathlons and 5 Ironman’s. He’s killing it.

Major Changes
There are several people that I’ve bumped into that have changed their lives for the better. When I started riding bikes, I came across a co-worker who also started riding. I saw him go from heavyset to slender over the years.

These are just changes you can see. There are changes I see in people who change careers, go from meek to bold, go from angry to happy, go from poor to wealthy. It’s something we don’t often expect, but regardless of whether or not we expect it, people change.

Our Brains vs. Reality
When we see someone, whether it’s ten days later or ten years, we don’t expect much of a change. If we’re really well prepared, when we see someone we haven’t seen in ten years we might expect to see them ten years older. But we struggle to realize how much different they might be.

I often get people talking to me about the fact that I don’t eat sugar. I wish I was that disciplined. A few years ago, I gave it up for about a year, but struggled to keep it up. I’ve been vegan for about four years and have every intention of keeping that up. I haven’t had any alcohol (save the minute amount in non-alcoholic beers) in almost exactly two years, but I don’t know that it will always be that way.

People change. A lot. And often. And it’s not really that difficult to do.

Acceptance of Change
There are two things that we need to do as it involves change. First of all, we need to realize that people change and accept that. We need to be ready for people to be much different than we expect and be accepting of who they are. Seeing someone you haven’t seen for ten years should be a much different experience than you expect, and that’s a good thing.

People change. We must accept that. We also need to embrace it. Now is the day for you to become more like the person you want to be. Now is the time. There are all kinds of possibilities out there. Focus on one and jump on it. Think of one thing right now that you can do to become who you want to be. Commit to taking steps today to make it happen.

There are people changing all the time. Go ahead and be one of them.