Putting Angry People In Their Place 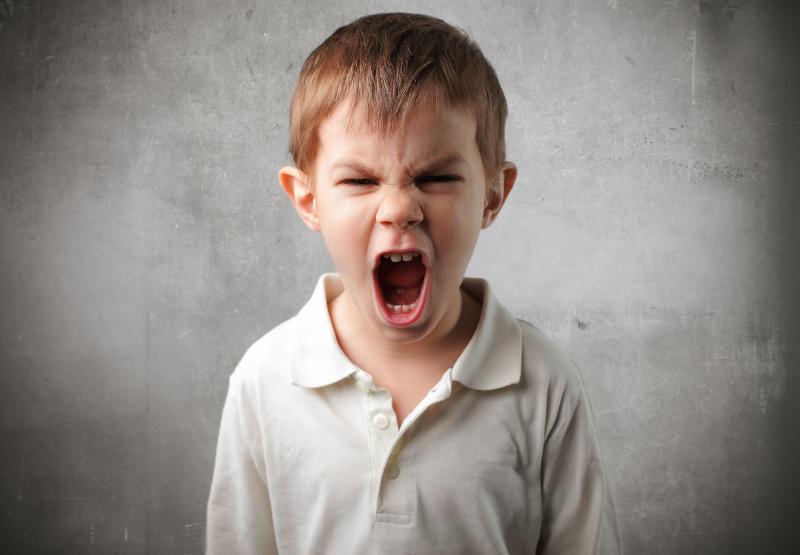 In the 1950’s a violent leader of a New York City gang threatened a simple preacher. That preacher put him in his place. There’s a lot to learn from his example.

An Angry Teen
Nicky Cruz was born and raised in Puerto Rico. He lived in a house filled with anger and he was the victim of sinister abuse and neglect, including shoving his small body into a large cage filled with pigeons who would peck and claw at him.

At 15, his parents sent him to New York City to live with his brother. Soon after that he ran away, living on the streets, bringing that anger with him. He joined a gang called the Mau-Maus. He showed a fearlessness, almost as if he was impervious to pain. Because of this he was selected to be their Warlord – their leader – in only six short months.

A Unmoving Preacher
David Wilkerson was a pastor in Philipsburg, Pennsylvania. He saw a photograph in Life Magazine of a gang in New York and he felt compelled to go there to preach to the gangs.

David started to preach in NYC just a little while after Nicky became the gang leader of the Mau-Maus. David and Nicky clashed on more than one occasion – Nicky throwing insults and threats and David responding with love and compassion.

On one particular occasion Nicky threatened to end David Wilkerson. He yelled at him, “You come near me and I’ll kill you!”

In reply David simply said, “Yeah, you could do that. You could cut me up into a thousand pieces and lay them in the street, and every piece will still love you.”

Put People in Their Place
We’ve all been around angry people: people who lose their temper or are just mean. There is no delicate way to put this: it sucks. It’s anywhere from demoralizing to outright scary.

When we see these people who are hurting us and others, we naturally want to see justice; we want to see them hurt as much as they hurt others. The best thing to do is put people like this in their place; we just need to find out where that is.

I am not saying to do something that puts you in harm’s way. Instead, I am talking about someone who is angry, but not violent. Although our automatic reaction is to hurt them as much as they are hurting others, that, most likely, is why they are acting out in the first place. Dr. Martin Luther King Jr. said, “Darkness cannot drive out darkness, only light can do that. Hate cannot drive out hate, only love can do that.” The old adage “fighting fire with fire” is a good way to burn everything down.

We need to be smarter than that. We need to fight fire with water. We need to realize that the fire is already there. The last thing we need is more of it. Instead, we need to do our best to put out the fire. What someone who is angry needs is kindness and understanding.

Give Them a Voice
There must be boundaries, yes – you don’t let someone walk all over you because they are angry. instead, help them verbalize what they are unable to verbalize. “You suddenly were really angry after you lost. It seems like that really bothered you, more than it would me. Help me understand why that angered you so much.”

Sometimes people are in anger mode. They aren’t ready to talk. Sometimes it’s best to leave the room and let the anger dissipate and then talk to them afterward.

Meet them with compassion or simply remove yourself from the situation. You can use water or you can just remove the fuel of their anger, as long as you don’t feed it. But the more we move toward removing the fuel, the more we remove the fires buried in people the world over.

Run Baby Run
Nicky Cruz eventually turned his life around. He became someone who helped others instead of spreading pain. David put his neck on the line and made a huge impact in the world. Nicky went on to write Run, Baby Run, an international best seller detailing his life and his turnaround.

David Wilkerson had a lot of good insight into people. One particular insight I think is very keen. And he used a shocking metaphor of a dog to make his point:

“You win over people just like you win over a dog. You see a dog passing down the street with an old bone in his mouth. You don’t grab the bone from him and tell him it’s not good for him. He’ll growl at you. It’s the only thing he has. But you throw a big fat lamb chop in front of him, and he’s going to drop that bone and pick up the lamb chop, his tail wagging to beat the band. And you’ve got a friend. Instead of going around grabbing bones from people… I’m going to throw them some lamb chops. Something with real meat and life in it. I’m going to tell them about New Beginnings.”

The best way to change people is not to fight their anger, but to show them there is something better. The first step is to listen, show them they matter, and show them understanding. Because people who are angry need to be put in their place: a place free of the pain and suffering that led them to such a fiery place. Next time someone is angry with you, put them in their place.