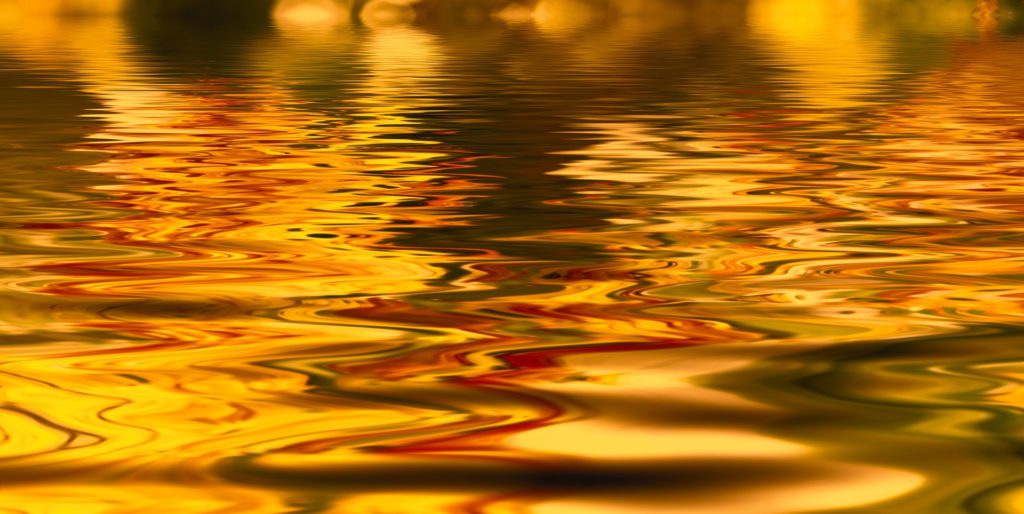 Have you ever wanted to be rich? Or healthier? Or more creative?

Have you ever wanted to do something but you felt it was just too hard to do? Maybe you wanted to start playing the piano or learn a foreign language, but no matter how hard you tried, you couldn’t seem to make the habits stick.

What if I told you it may not be as hard as you think? And thanks to a man named Eugene we know a lot about one of the most important tools we need to make it happen.

A Man Named Eugene
Pulitzer prize winning author Charles Duhigg told a story about Eugene, an older man who suffered from a disease that almost killed him and stripped him of a great deal of his memory. It made Eugene’s life unique and challenging.

Eugene remembered things from long ago like how to cook some foods and dress. He could tell you about some of his 30 year old experiences. But anything more recent stumped him. There was no way for him to recall anything like that. What’s more, he could not learn anything new.

A Panicked Wife
This only served to trouble Beverly, his wife, who kept a close eye on him. Since he couldn’t keep track of any short term memories, it left big opportunities for him to get lost or worse. Beverly was diligent about knowing where he was at all times. Until the time she didn’t.

One morning as she was getting dressed Eugene walked out the front door. Beverly panicked. She ran into the street searching for him. She went to the neighbor’s houses and pounded on the windows and rang the doorbell. She ran up the street calling for him as she burst into tears. Finally she headed home to call the police. And as she entered the house, she found Eugene sitting in the living room in his chair, watching TV.

A Puzzling Outcome
This ended up happening more than once and each time Eugene had no trouble finding his way home. It was perplexing – about as perplexing as his ability to find his favorite snacks.

Eugene would love to snack on nuts. He would often get up and go to the cupboard to get a handful. Oddly, he could not tell you where the nuts were, but he would get up and walk right to where they were without searching.

It’s like learning to drive. When you first learned to drive it took time to remember all the steps to change lanes, turn, parallel park, and more. Now you can do all that mindlessly while listening to the radio, keeping Bobby and Sue from fighting in the back, and sipping a cappuccino. That’s because your brain has realized you do these tasks often and has created an efficiency circuit to make you more effective.

Habits are simply efficiency circuits in our brains that allow us to go on autopilot and be at our most effective with minimal effort. So how can this make you rich? And how can you make some easily? Let’s talk about that.

Habits Make You Crazy Effective
The thing about habits is, once they are ingrained, they are incredibly easy to maintain. It’s a lot more difficult to change than it is to stay the same. Habits create personal Inertia.

And that persistence of making things happen over and over with consistency is how success is achieved. That amazing cellist that plays like poetry in motion has a habit of practicing for hours each day. That startup CEO works day in and day out to make his company successful. Habits and persistence fuel the engine of success.

“Energy and persistence conquer all things.” – Benjamin Franklin
“Success is not the absence of failure; it’s the persistence through failure.” – Aisha Tyler
“The big talent is persistence.” – Octavia E. Butler

Avoiding Fight or Flight
So how does one create habits? The best way I know is to use a trick that I’ve learned from the books One Small Step Can Change Your Life and Mini Habits that I spoke about in my year-end book review.

Habits are hard to change because our minds don’t like change. We have this built in reaction to things that deviate too much from what we are used to. Our minds are programmed to run or defend ourselves from things out of the ordinary. When we see a big task in front of us, this fight or flight response gets triggered. It makes it very hard to make any meaningful change in our habits.

If however we do a few small steps, we can change our habits without our brains ever triggering that response. We can create amazing habits that lead us toward the life we want to live.

Easy as 1, 2, 3
To create amazing habits, follow these three steps:

So go now, take your goals, and find the simple steps you can use for each to move forward and move you toward the life you want. It only takes a little bit to make your brain work for you, and with the right focus, it can lead you to the life you’ve dreamed of.

Additional Reading
Want to know more? I’ve read over 350 books in the last decade and two of my top four are on habits: One Small Step Can Change Your Life and The Power of Habit, a book by Charles Duhigg. In addition, I read a great book – Mini Habits – last year that I loved. I talk about all of them in my year-end book review.