Simple Step 3: How to Tear Down a Mountain 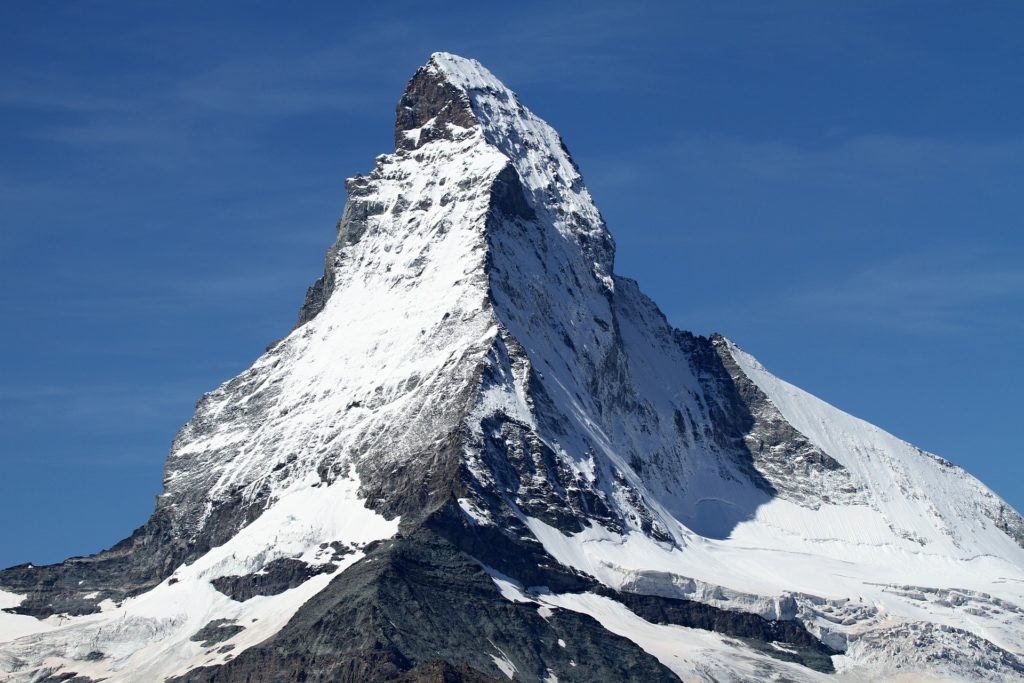 A Tragic Fall
In 1959 Dashrath Manjhi’s wife Falguni Devi was delivering food to her husband. As he was working in the fields in the heat, she was making her way over a mountain to get to him. At the time she was pregnant and the scorching heat made a tough trip even more difficult.

As Falguni was climbing, her foot slipped and she fell down the mountain. Dashrath was clueless when someone from the village alerted him. He sprang into action and brought his wife to the nearest hospital. Unfortunately, although there was a hospital that was close, a mountain made the trek to the nearest hospital over 43 miles. When they finally arrived, she gave birth to a baby girl, but his wife didn’t make it.

A Broken Heart
Dashrath was heart-broken. He cursed the mountain that stood between him and the hospital that would have saved his wife. He was devastated and this spurred him to action. He decided he would tear down the mountain that took his wife.

So he sold his goats and bought a hammer, a chisel, and a crowbar. He attacked the mountain and began chipping away a path to the hospital. He worked on it day after day after day.

But he kept on. He persisted. He didn’t stop. His village needed medical care and this mountain was in the way. So he pressed on.

A Road of Life
How long did he keep at it? A few weeks? A couple months? One or two years? Dashrath kept at it for 22 years, carving out a 360 foot long, 30 foot high and 30 foot wide route that shortened the traveling distance by 25 miles.

He made it possible for people to travel more efficiently and made life easy for a lot of people.

Persistence
If Dashrath had been reading books about success, like Get Smart, he would have found he was right on the money. In this book, Brian Tracy shows how persistence is the key to success.

Most people don’t persist long enough to succeed. Successful people will tell you that the major reason for their success was that they refused to quit. They refused to give up when the going got tough. They persisted over and over again, year after year, even in the face of complete bankruptcy and financial ruin. They never stopped.

If you truly believe in something, if you really want to make a difference, if you want to change your life for the better, you must be persistent. The people who look at the mountain and say “no matter how long it takes, I will get past this” are the ones who succeed. Believe in yourself, be persistent, and move that mountain!

Additional Reading
Quite a number of success books I’ve read deal with the value of persistence. My most recent is Get Smart by Brian Tracy. It’s a great read for motivation and to develop stronger skills in success.