Some People Are Built Different 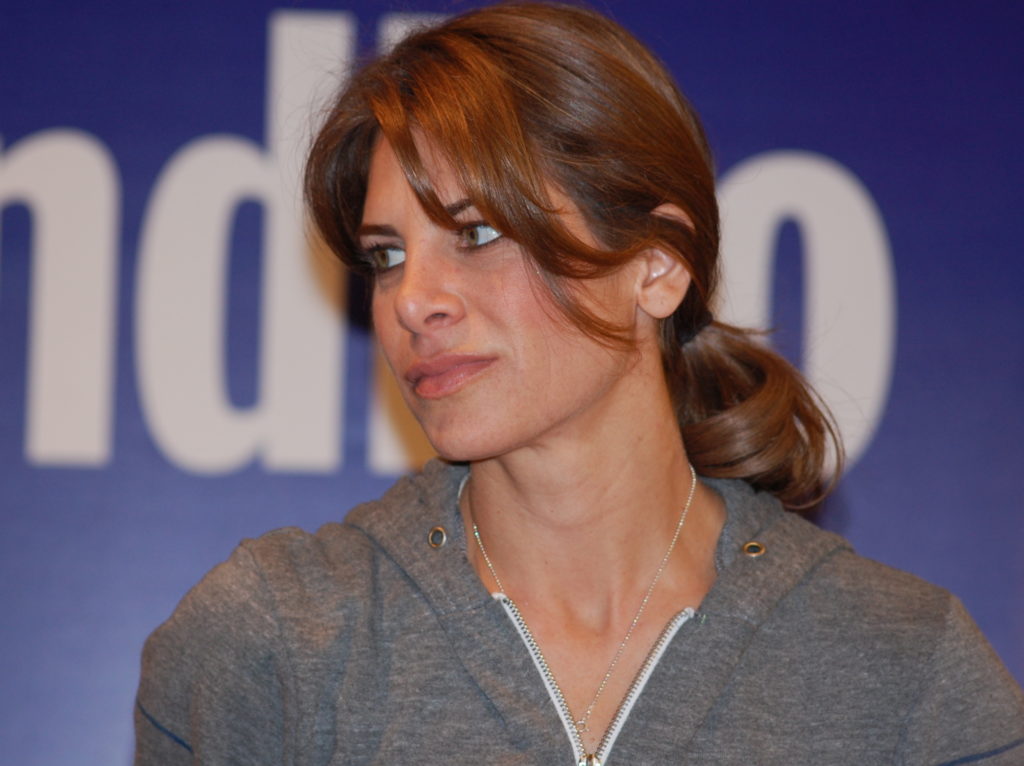 Jillian Michaels was kicked repeatedly while she was down. Literally. She was knocked down by a coach that continued to kick her as she laid on the ground. Yet she found this as a turning point to build a better life. We can learn from this incident to help us inspire others, but first we must understand what happened.

A Roundhouse Kick to Complacency
If you don’t know Jillian Michael’s background, you might be surprised to find out that she was a big kid. I don’t mean that in a small or lighthearted way; it’s simply a matter of fact. By eighth grade she weighed 175 pounds.

It was around that time that things started to change for Jillian. The turning point was with one particular interaction she had with her trainer that she recounts in her book Unlimited:

One day I was sparring with my martial arts instructor on what we called “fight night”. I was basically a beginner, maybe a blue belt, and I figured he was not really going to hit me hard.  It was just practice training.  After all, I was a novice and a kid going through a tough time – right?

Suddenly I found myself in a corner getting the crap kicked out of me.  Literally one sidekick after another was being delivered right into my stomach.  With the wind knocked out of me, I immediately curled into a ball, took cover, and started crying.  To my amazement, he did not stop kicking me. Instead he said, “Life is not going to stop knocking the wind out of you. You can pull it together and fight your way out of that corner, or I can break your ribs”.  And then he delivered another swift blow to my solar plexus.  I promise you this is no exaggeration.

But in that moment I realized that I couldn’t allow fear to immobilize me.  I had to use it as motivation to fight back – and I did.  That night I fought my way out of the corner, and I have been doing it ever since.

The Strength to Stand
It’s an amazing and inspirational story about how one person found the strength in themselves to stand. It’s powerful. It really shows the power of will.

In a similar way it reminds me of a scene in the The Avengers where a single man stood up to a tyrant.

We Are not All Built the Same
As inspiring and emotion provoking as these stories are, the truth is that not everyone is built like this. As we can see in this final installment in this series about helping others succeed, even personal strengths might be something that makes it more difficult for some to succeed. Sure some people, like Jillian, might be put in the right circumstances with the right people to make a change, but not everyone is in the same boat.

Some people thrive on challenge. In the Strengths Finders series of books people can find where their strengths lie. Some lie in competition. Some thrive on it. Some love the challenge.

But others are relaters. They love to connect, help, and support. To them, competition, even conflict itself, is something that works contrary to how they are built.

When the Key To Success Is In You
We’ve shown how low financial means, lack of opportunities, and poor connections or support can all impact the odds of success for people. All of these are outside of the person who may be struggling.

But personal character traits – traits that may be useful, valuable, and needed – may be the thing that, in this instance, lessens their chances for success.

Bring Others with You
This is an opportunity for us to provide something of great value. This is a time for us to bridge the gap. This can be a time for us to recognize that some people are built without that strong competitive spirit. What they need is someone to meet them where they are and work with them to find the best way they can fit in.

So many successful people in life made it not because of their own strength, but because those that had the strength offered them support. Those people, in turn, gave back in equal value. They had what it took to succeed, just not what it took to forge on alone.

Be that force of strength. Be that force of forward momentum that moves others on. Not everyone is born to fight for their future; some are made to support those who do. Be the force behind those who would support others. They can help change the world.