That Time I Nearly Filled My House With Crap. Not a Metaphor. 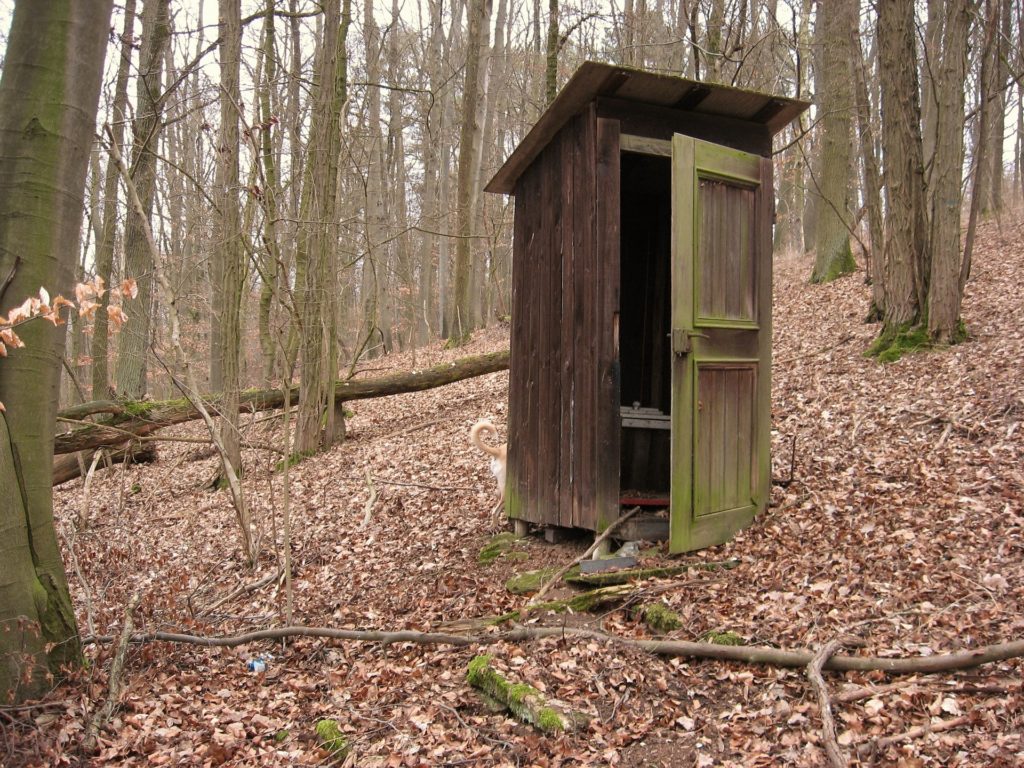 Sometimes it’s best to do things the right way.

A Bad Situation and a Worse Conundrum
Several months ago things started to slow down for me. And when I say “things”, I mean drains. Every sink and toilet and tub just worked a lot slower. It didn’t take long to realize something was wrong with the septic system.

I had a strong suspicion that someone had flushed some wad of tissue paper or paper towels down the toilet and it was clogging things up. To make things worse, that action would mean that I would have to call a plumber to get it out, something that would make tight budgets even tighter.

A Bad Decision and a Nagging Feeling
As I thought about it, I thought surely the clog must be at the end of the line, where the pipes go out to the septic system. After all, if everything is affected, it must be where it can affect everything.

So I went to the basement where I found a cap on the side of the drain pipe. From that position, it seemed like it could easily be taken off without a flood of sewage coming out. That is, of course, unless there wasn’t really a clog and this was the entire septic system being backed up.

I figured I would jump right in and take a chance. I looked around for something that could help me pry it open. This would save me a few hundred dollars I thought, and so I began my search.

It didn’t take long though for a nagging feeling to burrow into my brain. As strong as the desire was to save a few bucks, this nagging feeling that doing this myself might be a mistake was stronger.

The Right Call and a Simple Thought
I finally gave in and called a septic company. I won’t spoil the surprise, but I will tell you a hero saved the day. What I will say is that I was one bad decision away from filling my basement with unpleasantness. I cannot even imagine the Gilligan’s Island hijinks that would have ensued trying to undo a bad decision like that.

Life is full of choices. Sometimes the consequences are small. Sometimes they are like an atom bomb. And sometimes we can flood our lives with crap because of a bad decision.

We also have to remember that the only thing that separates our clean house from someone else’s crap house is one bad decision. We can sit and judge all we want, or we realize “there but for the grace of God, go I.”

Take the time to make wise decisions and to ask yourself the tough questions. Then take the time to help someone who made a mistake and now deals with the tough consequences. We’re not that different: just one bad decision away from dealing with more crap than we can handle.