The Airline That Screwed Up My Week 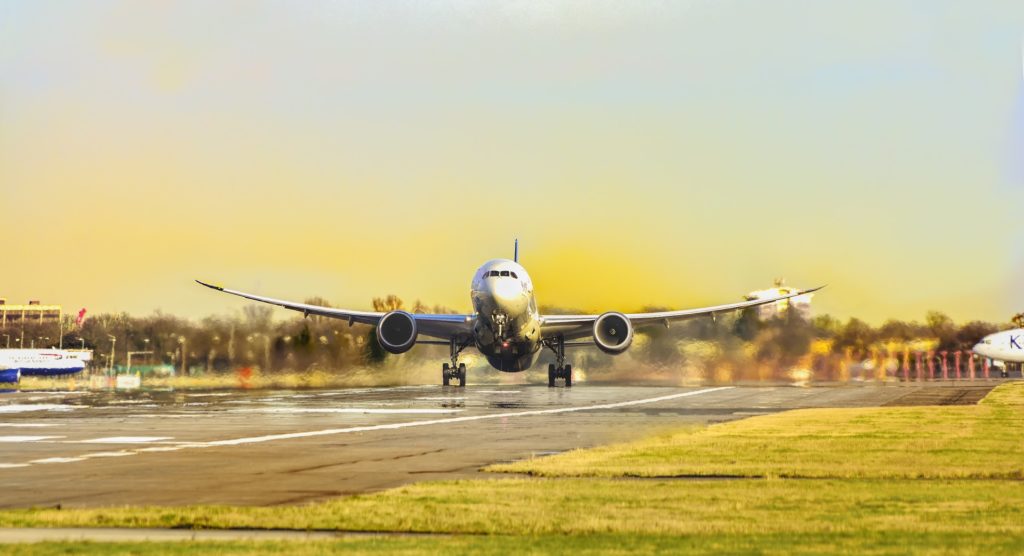 I went to bed after 3:30 last night. It’s messing up my day and it feels like it will trickle down into my week. I can’t believe the airline did this to me.

A Hectic Start
The day was going well. My son Evan and I were having a good morning after a great week at Vidcon, a convention for Youtubers. We had done a few fun things, and I had wrapped up the numerous tasks I needed to get done before we left.

And then I received the notification. Our plane was delayed. It would most assuredly make us miss our connecting flight. We were ready to go so we hopped in a Lyft as I tried to find options.

We rebooked for a new set of flights that would take us through Atlanta, but we had 2 hours to get through LA traffic, check in, get through security, and board. When we arrived at the airport, there were only about 45 minutes before takeoff. The flight was delayed by a few minutes, so when we got to security we had about 20 minutes. We rushed through the terminal hoping against hope and jumped into the jetway as the doors closed behind us.

A Screwed Up Day
We made it to Atlanta and were able to finally catch a meal, but when we headed down the terminal we saw a sea of people. Gates were filled as flight after flight was delayed… including ours. The timeline went from 9:40 to 11:10 to 11:40 until we finally took off around midnight.

We arrived at nearly 2:00 am and between dropping Evan off at his mom’s getting home, and getting everything set for the next day, I didn’t get to sleep until close to 4:00, making my routine of getting up at 5:30 an unbearable thought.

Bigger Issues
The difficulty lies not so much in the timing, but in my personal challenges. I often find myself fighting depression and anxiety and moving forward even when I feel the world is caving in around me. As much as I believe in a positive future and good outcomes, my fears are loud and angry. A lack of sleep can magnify them many times over.

I couldn’t believe they would be so callous.

Until I realized I was the one who was being callous.

A Blessing
The fact is that the airline was doing me a favor. They weren’t responsible for the weather. They were simply rebooking to keep everyone safe. The crew was also doing me a favor by staying late and getting me to my destination instead of having to spend the night in Atlanta.

Everyone at the airline was working hard to keep people safe and get them home. Everyone was doing their best to be a blessing.

I missed that. I missed it because I was looking for a villain to blame – someone I could point my finger at. Someone I could be angry with. You can’t yell at the weather. But you can blame a person at a counter.

Life as it Is
Too often we look to blame people for our misfortune. We want a face to yell at, a body to point at, a person to tell on.

Sometimes life is just a pain. Sometimes it throws us for a loop. If we find someone to blame, we’re just adding more negativity into the world that someone else has to deal with.

Instead, let’s just take a deep breath, accept it, and move on.

My great thanks to the many fine people at Delta for working hard to get me and my son home safely and as quickly as possible through a bad situation. You rock!