The Best Response to an Atheist 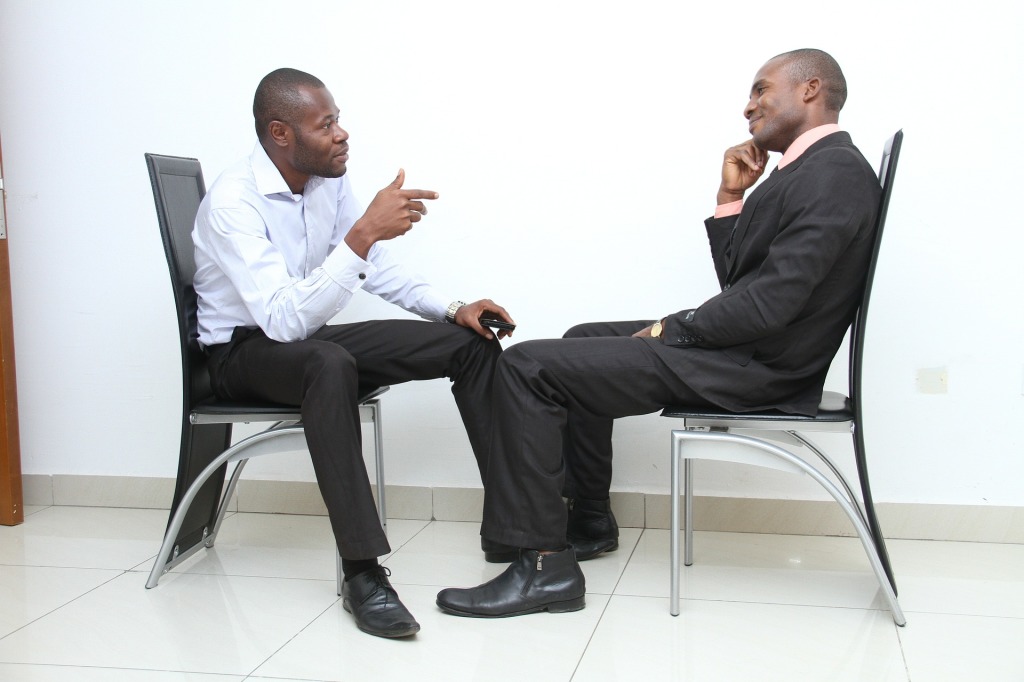 I have noticed that several atheists, when confronted with the belief in God, come up with the following response: “if a benevolent God exists, why is there childhood cancer?” I believe I have the perfect reply.

A Well Crafted Question
It seems this argument has been presented over the years in different forms until it has become this almost artistically-crafted query.

This hasn’t always been the case. It’s evolution over the years has only served to make it harder to refute over time:

“If there’s a God, why are there wars?” Wars are manmade and caused from people not treating others as they would want to be treated.

“If there’s a God, why is there disease?” In many cases diseases are more affected by lifestyle and manmade situations.

“If there’s a God, why is there childhood cancer?”

Finding Your Bearings
In my opinion there are two ways to respond to this question and it really depends on your goals as a person of faith.

If your goal is to win someone over to your way of thinking, then you are probably at a loss. This question really separates those who believe from those who don’t. If your goal is to be proven right by having the other person accepting your position, I don’t see that as a positive position for a person of faith. That sounds more like pride.

The best response isn’t to refute their position, but to praise their compassion. Agree that you don’t see eye to eye on God, but it sounds like you see eye to eye on what is good and wholesome and kind. What good could we do if we focused more on helping people together than fighting over our differences? When we work together for good, we can see positive results. When we fight, we see nothing but frustration and bitterness.

The Right Time
We seem to love to argue as a species. We have news networks that love to fill their time with people on different sides of a position yelling at each other. Maybe it’s time we put down our weapons and tried a little peace. After all, I can’t recall a single time anyone on those networks ever said “You know what? You’re right!” Even in the face of insurmountable evidence, they just double down and yell louder.

Maybe the right position isn’t a position. Maybe the right place to be is right in the middle of compassion. Maybe it’s more important to say “I may not agree with you, but I accept you and appreciate you.” After all, Jesus said the entirety of religious law at the time could be summed up with love – to love God and love your neighbor as yourself.