The Best Show to Watch 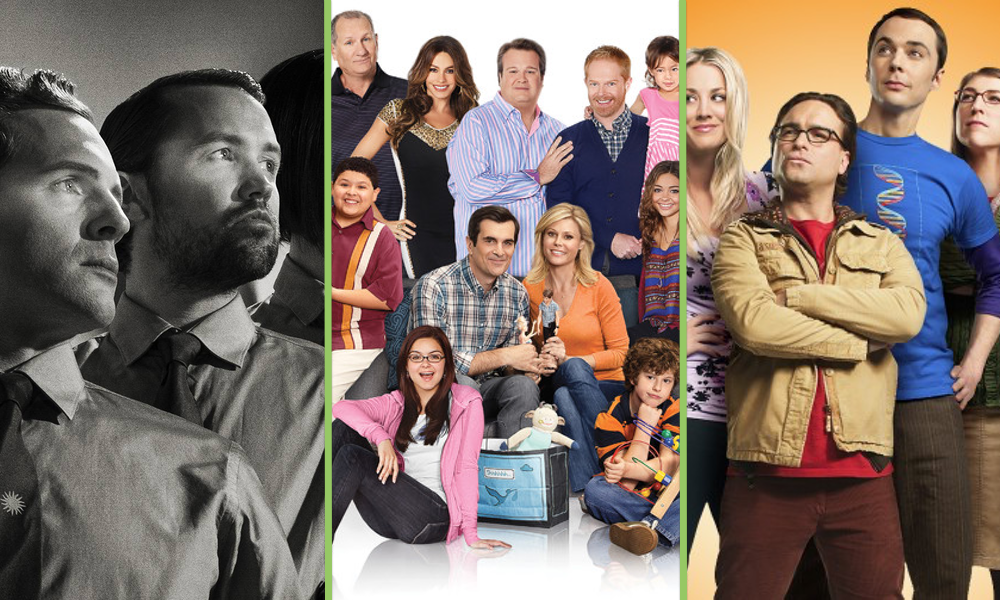 Television can make us laugh, waste our time, and even show us things we’ve never known before. But what’s the best thing to watch and can it improve our lives?

Make Me Laugh
I love comedies. If you want me to see a movie, make it a comedy. The more crazy and out there the more I want to go. I have friends that love action, some that are crazy over super hero movies, and others that like a good drama. For me, comedy is where it’s at.

But there are three types of comedies I really like to see. Each are distinct and different. More importantly, I believe one gives us insight in how to be better people.

You Never Learn
The first is the show where the leads (I definitely wouldn’t call them the heroes) never learn. They simply make the same mistakes over and over. This is the It’s Always Sunny in Philadelphia approach. No matter how painful the mistakes, the key people in the show continue to make them.

The draw of this show seems to be almost similar to the draw of America’s Funniest Home Videos. We laugh at the buffoonery of others. Whereas AFV is all about small mistakes people make in real life, the Sunny crowd makes big mistakes in a fake one. It’s almost like seeing a portal to an alternate dimension of what the world could be like if people never learned. If there were any lessons to be learned from this show (and I don’t know that there are), it would be to learn from your mistakes or else!

You Learn, But Don’t Grow
The second type of show is the show where people learn and grow all within the span of 30 minutes. This Modern Family approach shows characters bumbling about in relationships with each other for the better part of the show, only to reach a moment of insight toward the end to make things right.

The characters have some personal growth and make a change, but nothing that carries over from show to show. If you picked any two episodes at random and watched them out of order, you would most likely see no real difference in the way the characters interact.

Character Depth
My favorite type of show is one where the characters change over time. If you watch an episode from season one, you will see a character in the rough where in season 5 you see characters that, although still flawed, connect more deeply with people in their lives.

Like Sheldon in Big Bang Theory, these characters change slowly, but they change. Just like Sheldon is now able to have a deeper relationship with Amy, these characters expand their relationships on the show. When the show began over a decade ago, Sheldon had a difficult time relating to people to the point that he was completely oblivious to other’s feelings and not really able to express his own. Over time, Sheldon has grown, to the point he can express his frustration over not being understood.

And he can show compassion for others in ways that he just didn’t show before.

But I also believe that it shines a light on something we don’t realize living day in and day out: we are growing. We have grown. We often see the failures that we make day in and day out and think we are simply stagnant or worse. Yet over time, we become better. We become nicer to those people that bother us.

We may have failed on 50 attempts at better habits, but succeeded at 3. To us that seems like failure, but it’s not. Just like Thomas Edison with the light bulb, going through thousands of possibilities, it only took one success to change the world.

Give yourself a break today. Recognize that you have improved in areas that you may not have realized. Take stock daily in what you have and what you’ve achieved. When you really look at who you are, and the positive things you’ve accomplished, despite the challenges, you may find that the best thing to watch is what you’ve become.