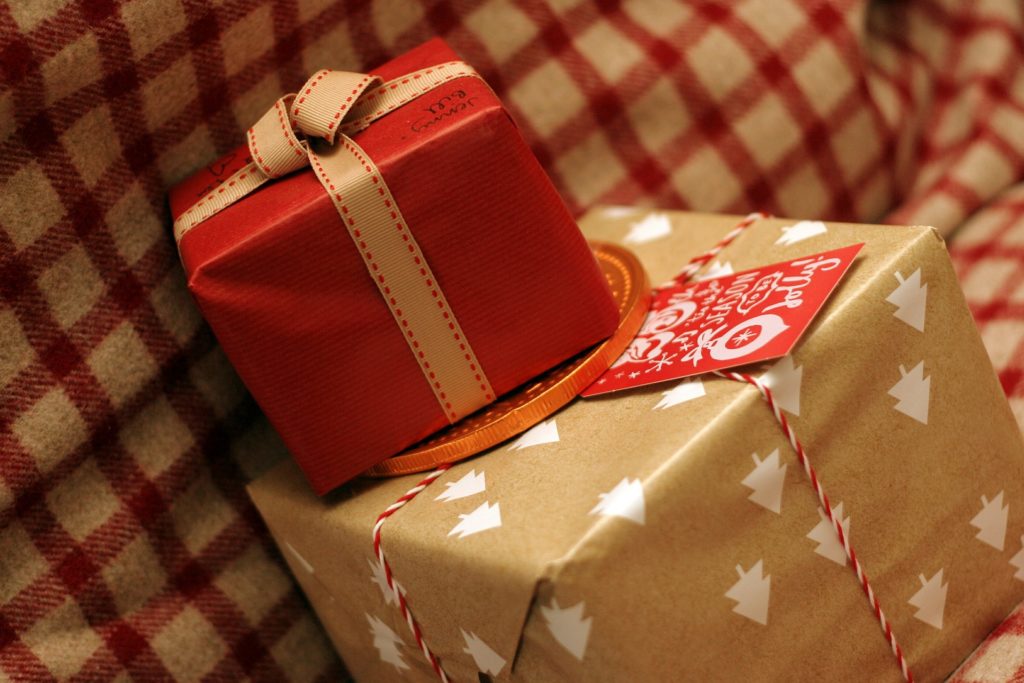 Black Friday and the few days that followed gave me a head start on 2018. Then some shipping fumbles, delays, and a few lies tried to shake it all up.

When a Casual Observer Meets Amazing Deals
I’m not a big Black Friday participant. I like to keep things simple. There are a few things I like and things I will spend money on. In fact, I keep a wish list of things I would like to get, usually equipment for my business, and I focus most of my expenses there.

With my kids, I’m pretty much the same way. I focus on a few quality gifts instead of a lot of things that I worry they might just toss aside and not use. I would rather them find a lot of enjoyment and use out of a few precious things, than for them to have a room full of things that are doing no one any good.

But during Black Friday, there were a few deals I just couldn’t pass up. It seems like everyone was looking at my wish list and slashing prices. In fact, the prices were slashed so deep I was able to use capital I had set aside to purchase a studio monitor and video camera for an upcoming project a few months in advance as well as a few other gifts. It was a fantastic stroke of luck, because I now have these wonderful items in my abnormally large hands…

Actually, I don’t. Because of dreaded “circumstances beyond our control…”

A Great Start
Cyber Week started out well enough. I had a package arrive a day early, I had just ordered my monitor that promised next day shipping, and there was yet another package on the way. A day later the “next day” package had not yet shipped, but my other package was set to arrive a day early! What a holiday miracle. I’m sure all the Christmas magic was pooling up in my holiday shipments because God could see how important I was. He’s smart like that.

In fact, I found an amazing deal on Tuesday, one that brought a video camera I had on my wishlist for nearly two years down to a price I thought unfathomable. After consideration and a positive talk with my awesome girlfriend, I decided to purchase it. What a week it was going to be, with new gear and toys for the kiddos… as long as (cue dark clouds and lightning)… the shipping grinch didn’t appear.

Lies, Lies, and More Lies
As the week progressed, my porch remained empty. The new camera ordered from a company known for it’s prompt shipping*, still hadn’t shipped. The shipping on the monitor said it would arrive by 10:30, but it never showed up. The details on the shipment made it look like it was lost.

And still my other package didn’t ship. By Thursday I called and they said it would ship that day and I would receive it Friday. As of this writing, that didn’t happen and it’s still in transit. As to my early shipment… well, due to unforeseen circumstances, it would be delayed another four days. This post may just see the light of day before I see those shipments.

It seems my holiday bargains were attacked by holiday gremlins. And I realize how awesome that is.

A Real Holiday Blessing
I hope you see the tongue in cheek way I talk about the disaster that has befallen me. Because I’m thrilled by it. On the one hand I want to call the company and chew them out and call the shipper and ask what’s going on… but why?

First of all, these people are under a great deal of pressure right now. They are slammed at this time of year. What would my chewing them out accomplish?

But more importantly, why is this stuff so important to me? Why would it be more important than doing good to my fellow man? If I’m without it for a day or two, what’s the big deal? It’s just stuff. Don’t get me wrong: I’m ready to get acquainted with my new gear so I can work on my projects, but I will survive without it. I did before.

I’m blessed to know that I have time to worry about what doesn’t matter. I hope I can use this moment to keep my eyes on the things that do matter, and to find new ways to bless and help those that have more to worry about. I’m waiting anyway. I might as well be productive while I am.

A small update on the camera: between the time I wrote this and I proofed it – a day – UPS threw it on a truck and delivered it. Woo hoo! I’m excited about the things I can create with it, but blessed with or without it.

*For the record, I won’t name the company here because of the bad light this would shine on them. Honestly, it’s a fantastic company with lightning fast shipping and great pricing. I love doing business with them. This was just an anomaly, like Michael Bay being a famous director.