The Destructive Fight for Visibility 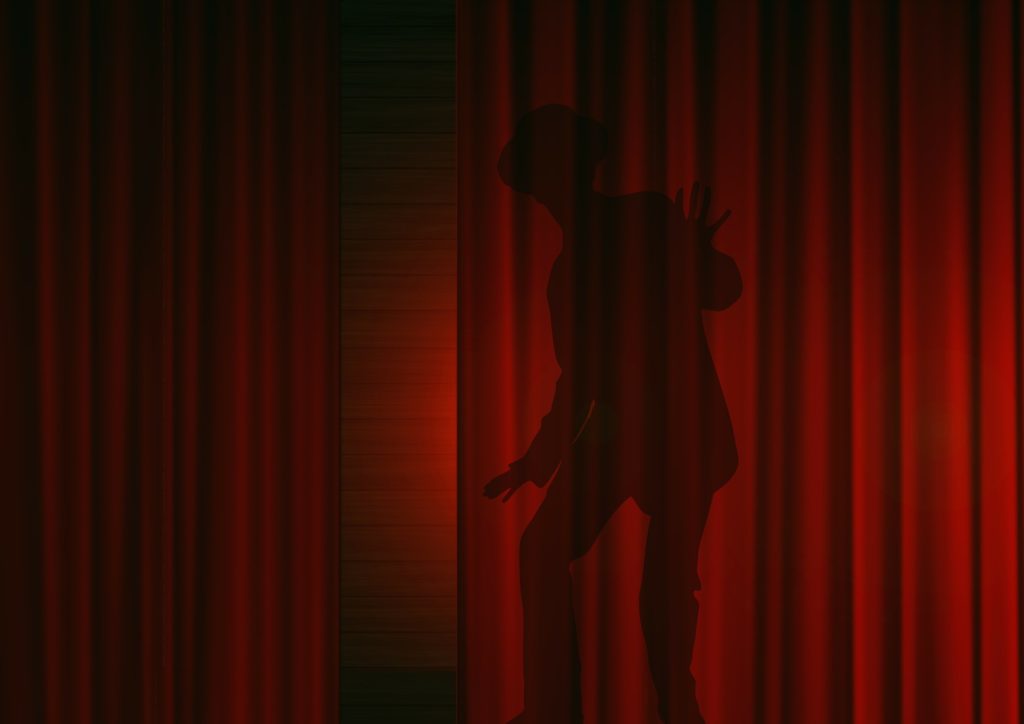 If you have a good manager she will be constantly trying to find ways to get you visibility. If only you had a great company.

The Fight for Visibility
“You do good work. We need to make sure that people know that.” It’s the constant refrain of the manager that wants to make sure the work of her people is known. The need to not only contribute, but to be known to contribute is a part of many corporate cultures.

Throughout history there have been many people who have done amazing things. They have been seen for their breakthrough achievements. Alexander Graham Bell invented the telephone. Edison invented the light bulb. Frank Lloyd Wright was an amazing architect who created some brilliant designs.

Except that visibility was not the most important thing. Over a decade ago, the House of Representatives passed a resolution showing Antonio Muecci as the true inventor of the telephone, Thomas Edison pulled ideas (some might say “stole”) from other sources, and Frank Lloyd Wright may have unjustly been stealing the credit of those that worked for him.

It seems there is a dark side to visibility: people that fight for it often do so at the expense of others.

Sharing the Spotlight
Think about the best manager you’ve had. Think about the best coworkers. Chances are, they are people who shared the spotlight. When they succeeded, they made sure other people knew that you were an integral part of the process.

Sharing the spotlight is the mark of a good team and a good manager. It makes sure everyone who contributes is appreciated for their efforts.

Although sharing the spotlight helps, that’s not the problem. It’s not that we need to be seen in order for our work to be noticed, the problem is that people aren’t looking for us.

A More Attuned Manager
If people have to do things to fight for visibility, that means they are not being heard. It’s their manager’s job to make sure he or she asks questions instead of just waiting for an employee to speak.

A good manager should not be waiting until they see something; they should be actively looking. They should know what their people are working on and it should be shown off to the manager’s manager, who in turn should be looking as well.

A Better Option
The hunt for visibility is about parading around in front of a ruler looking for acknowledgement. Instead, managers and division heads should be servant leaders, actively interested in what their direct reports are doing.

One method is all about spending time looking outward for acknowledgement and permission to get things done. The other is about knowing that those who work for you can accomplish great things. Maximizing their potential by spurring them on to fantastic results without needing permission. One is self-serving and destructive; the other is team-serving and productive.

If you want to bring out the best in people, actively look for it. Make sure your manager is actively looking for it as well. The best way to succeed, is not to fight for visibility, but to have no need for it.