The Dirty Secret that Put My Dream Job in Jeopardy 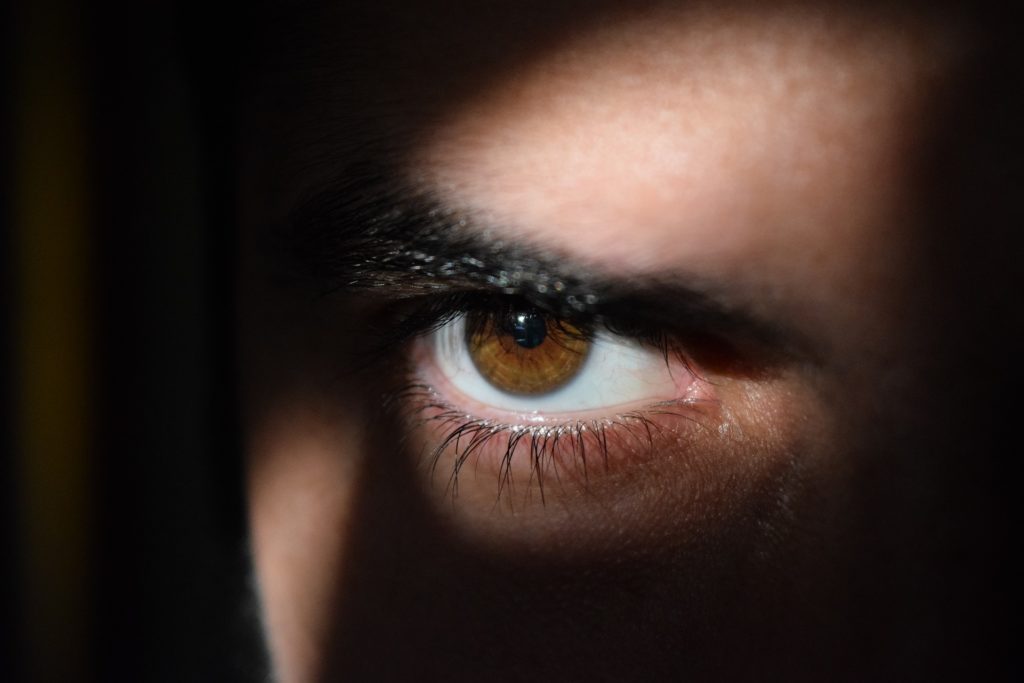 The first “real” job I had was as a software developer for a national chain of nursing homes. In a lot of respects it was my dream job. And yet as soon as they told me I got the job I dreaded being found out.

A Real Job
It was just over twenty years ago in an average town just north of Chattanooga, Tennessee when I received the call. I was told that I would finally start work as a software developer – a job I had only dreamed I could have. I had no professional training, but had been developing software since I was thirteen years old. In fact, in the job I had at the time, I started coding new reports in the phone tracking software they used.

When I found out I would be developing software for a living, I was overjoyed. I was working as an advertising coordinator at the time, which was a fancy way of saying I was in charge of putting together the merchandising catalog for a publishing company. It was a cool job in a lot of respects, but I had more fun writing code to import information into the layout program than I did laying it out.

I was ecstatic when the call came in. Then I was immediately terrified. What if they found out the truth?

My Little Secret
You see, I never had any formal training in computers up to that point. Sure I took typing classes and one or two programming classes – classes that were actually so rudimentary they bored me. But I never had a major or minor in Computer Science. It was all self taught.

Still, I was not afraid because of a lack of skill. At this point I knew computers very well. I had a strong understanding of the operating systems and how to tweak and take real advantage of them. I had written software in a handful of programming languages and spent a lot of free time mastering them and learning others.

What I really didn’t want anyone to know was my horrible typing skills. Despite taking typing classes in school, I still spend a lot of time looking at my fingers and hunting and pecking. Sure, I could type alright, but that was compared to non-developers. I was terrified of finally getting in the presence of real developers only to have them realize I took twice as long as them to code. I was terrified it would cost me my precious dream job.

Save Me Ms. Beacon!
And so I set out on a course of damage control. I got ahold of a piece of software called Mavis Beacon Teaches Typing. I spent hours trying to improve my typing skills, trying to avoid looking at my fingers while I typed and simply letting my fingers do their job.

I improved. I got better. Yet I still looked at my fingers. I was still slow. I still suffered when I had to do anything other than type letters. “Which number has the exclamation mark again?” I was so close to my dream job, but I was still not the typist I felt I needed to be. Regardless, the day finally came that I was to show up for work.

The Day Started Out Great
It was a beautiful day on my first day of work. I walked into the new offices they had built just a few months before. The carpet was fresh, and I had an office all to myself.

The people I met were friendly. The receptionist greeted me kindly and showed me to my office. It was a nice-sized office, but nearly filled with the large cherry desk that wrapped around me and housed a bookshelf behind me. And there in front of me was my computer.

The End Came Quickly
As I sat there soaking it in, the networking guy came in to get my login setup on the network. Perhaps he could get me set up and I could hide behind my monitor so no one would find out my dirty little secret. I just had to make sure that he didn’t see me type. If I could just make it that far, I might be able to keep my secret longer. Only luck, it seems would have a say, and it wasn’t ready to wait.

After he greeted me, he asked if he could sit down. I agreed and he plopped into the chair, his brow furrowed and he prepared to set everything up. Then he placed his hands above the keyboard, curled six of his fingers in, and started typing using only his index fingers. In a world of hunters and peckers this was the champ.

My fears, it seemed, were unfounded and ridiculous. I was an above average typist in my area and had only became better. More importantly, it just didn’t matter.

Overcoming Imposter Syndrome
Some studies indicate that as many as seventy percent of people have suffered from Imposter Syndrome at some time or another. This is simply the belief that we aren’t up to the tasks we’ve been given. It’s common to feel this way from time to time.

At the same time, some of the most successful people recommend tackling projects you have no idea how to do. So what should we do when we feel like an imposter? Here’s a few simple steps:

We all feel like we’re a fraud from time to time (well… 70 percent of us). It’s not uncommon to doubt. The key is to have a plan to move forward and believe in yourself anyway. It just may be your dirty little secret is simply that you feel you have one.