The Fictitious Person Behind the Music of Batman 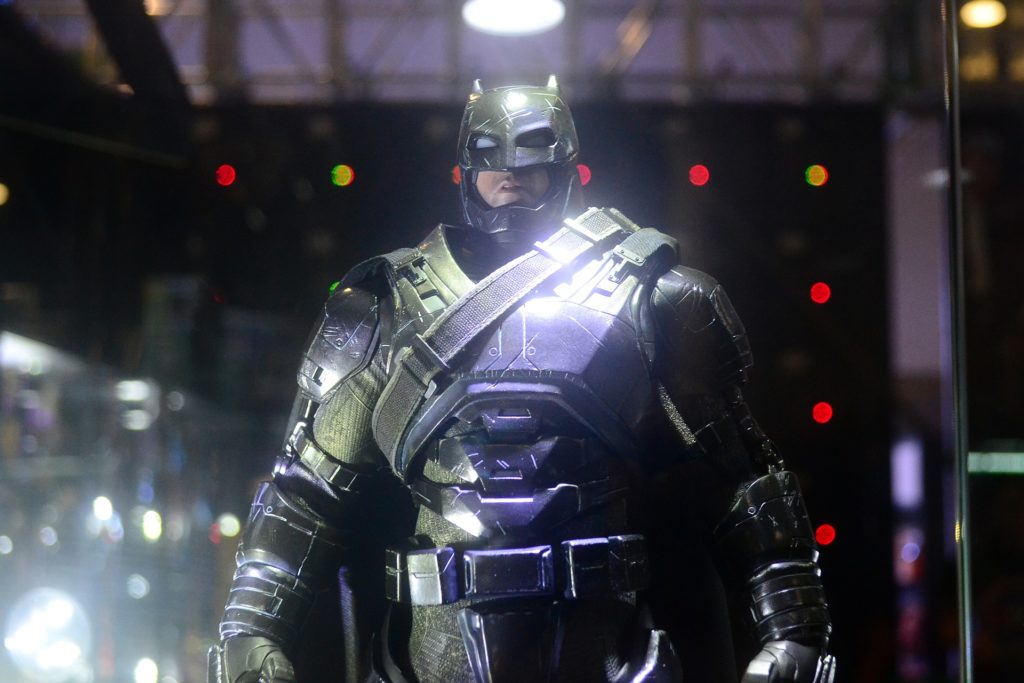 The movies are full of people who aren’t real. There are heroes and villains, protagonists and antagonists. And most of them are made up. There is one person who’s made up who has a big impact on the movies we see, but you will probably never see her on the big screen.

Masterclass in Masterclassing
I enjoy learning new things and discovering more about the things I already know. I have purchased a number of fantastic classes through Creative Live and have a subscription to Masterclass. It’s another way to learn beyond reading.

With Masterclass you get to learn from the people behind some amazing works. Steve Martin teaches comedy. Ron Howard teaches directing (you know: Opie). But there’s one name you may not be familiar with, and it’s someone who has had a huge impact in film for decades.

An Impressive Resume
Most recently I finished the Masterclass by Hans Zimmer. He’s an Academy Award-winning composer of over 150 films including The Dark Knight, Inception, Pirates of the Caribbean, and Sherlock Holmes. He’s worked with some of the most brilliant directors of our day.

Hans goes beyond the norm for a good soundtrack. He might travel to a small European country to catch the sounds of a particular group of musicians. Or he might use some regular day-to-day items to add to a musical score.

But he’s not the person we’re talking about. The person that has made a major impact in the movies we watch is Doris.

The Person Who Makes Films Better
In Hans Zimmer’s Masterclass, he talks about an imaginary person who has been following him around for years. It’s someone who has helped him create amazing music. It’s someone he’s talked about before in other places. He shows her influence in an article in Rolling Stone.

I have a fictitious person I write for. And she’s called Doris, and she’s from Bradford and she wears a raincoat and she has two horrible little kids that are giving her nothing but grief. And you know, the man left her a while back. And she just, in the rain, everyday, trudges to work and she works hard. … And so if she puts her hard-earned money down, we better give her an experience. And we better put everything in just like she put everything in to get there. … When I finish writing a piece. Sometimes my music editor says to me, ‘What do you think? Do you think Doris will like this one?’”

Sure, he reviews his work with the director and others, and sure they test the film out with different groups of people. But in the day to day, he does his best for the sake of that one person: Doris.

We all have something great within us. Putting something together is sometimes easy and sometimes a challenge. But whatever it is – whatever it takes – we need to dig deep. We need to look beyond the ordinary and go into a different world – into the world of those we create things for. How can we improve their world?

When we finish it all and hit upload or publish or send, we should have a strong sense that we made a difference in someone’s life. We should be able to know that we are adding sunshine to someone’s day in our own way.

When we focus on seeing things through the lives of the people we serve, we can take what is imaginary and make it real.