The Golden Road to Happiness 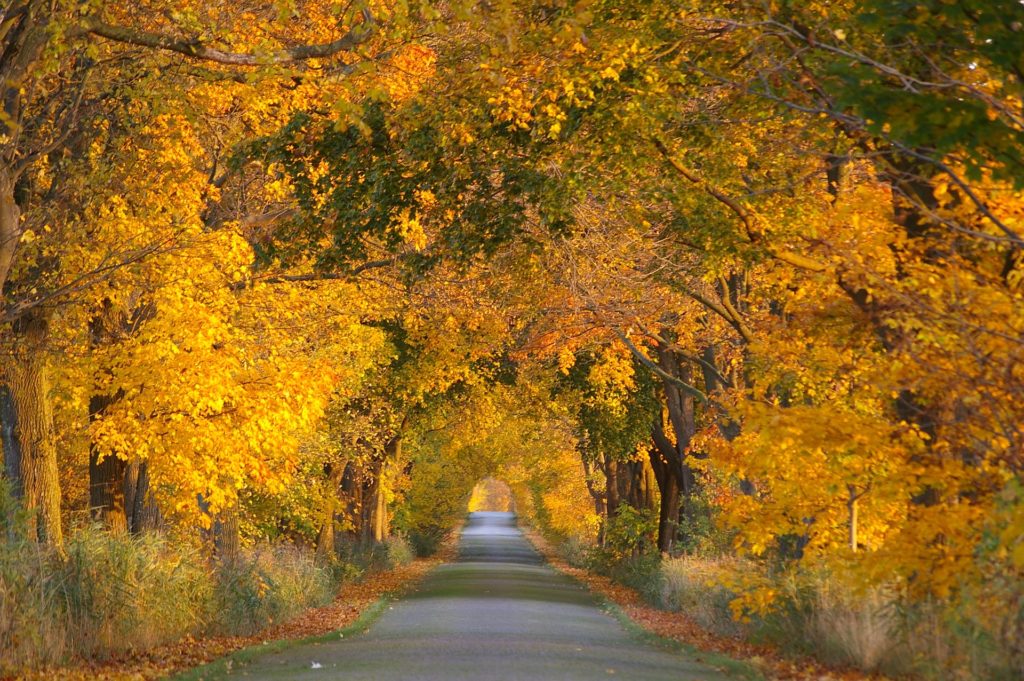 There is one rule that is the gold standard of rules. In fact, that’s basically its name. And it’s the best way to be truly fulfilled.

It’s been said in so many ways, that many might be surprised to know just how standard the Golden Rule is. It’s a concept that crosses a wide range of religions, cultures, and ideologies. It is one of the most prolific and widely known ideas man has ever come across.

The “Always” Rule
Which brings up a crucial point: the golden rule is something that should be used always, in every situation, in every scenario. With everyone we meet, we should be working to apply the Golden Rule.

I’m sure this thought will be met with some resistance, so let’s take a second to look at a simple example.

Avoiding Sign Language
Perhaps there is someone who cut you off in traffic. Now, our natural inclination might be to show that person we can count to one, perhaps even on both hands. That, however, doesn’t help anyone. It might help us release some anger and it might help that person understand that what they are doing isn’t polite in proper society, but what is actually happening is negativity and poor choices are only being met with more negativity and poor choices. No one wins.

A better scenario would be to think of what you would want to do if that were you. First of all, you don’t know what’s going on in that person’s life. Perhaps they didn’t see you or perhaps their husband just left them or perhaps they were just fired. Sometimes a little understanding can make us realize people are more like us than we realize.

Next, if you had done this to someone else, how would it be best for them to react? It’s probably good to show this is inappropriate behavior. Some people get away with things they do and forget other people are in the mix. A little reminder might coax them toward behaving better. Perhaps just a quizzical little look like, “Seriously? That’s not cool” A slight shrug with some upturned palms might convey the message even more clearly. The goal is not to punish or belittle, but to help them see they could do better.

A Better World
And that’s the point: we want to help people. We want to lead them toward improvement. A rude gesture is about control and asserting power when you feel some has been taken from you. A kind gesture is about showing them they matter and you believe they are capable of more.

Sure we can go through life finding ways to stake our claim and take control even when it makes the world a more negative place. Or we can realize that exercising the Golden Rule at all times can make the world better and us more fulfilled.

It’s not always easy, but it’s the best way to fill your life with pure gold.