The Lack of Imagination of Jeff Bezos 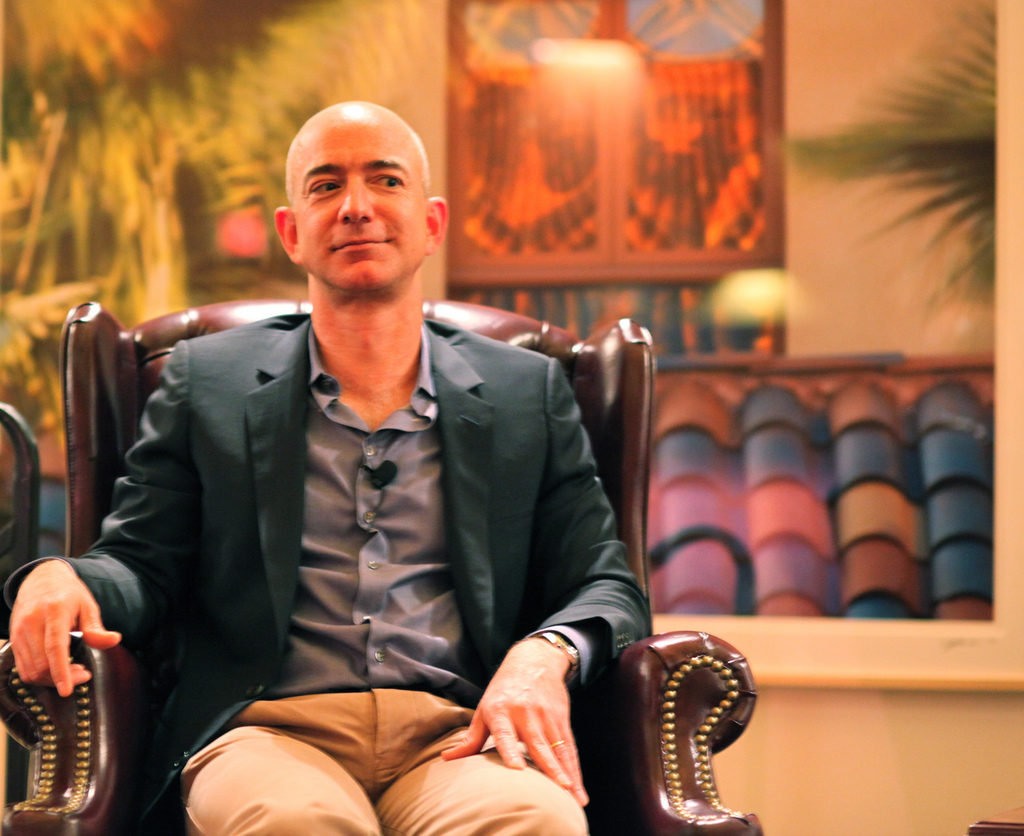 A recent Time article listed Jeff Bezos, founder of Amazon, as the world’s richest man. On April 21st of this year, Forbes listed Bezos’ worth at over $126 billion. A few days later, in an interview on Business Insider, Bezos seemed unable to find a way to invest it all. His take was simple: “The only way I can see to deploy this much financial resource is by converting my Amazon winnings into space travel.“

Mr. Bezos, I have some ideas.

Food Stamp Workers
A recent article in Newsweek showed that hundreds of Amazon employees are on food stamps. Of course, there are a lot of reasons why this may be. After all, Amazon is the tenth largest private and semiprivate employer in the world. They employ over half a million people.

At the same time the article in question was just about Ohio. In that state, 700 of the 6,000 employees received benefits. That’s over one in ten.

Yes, there are a lot of factors as to why someone is on food stamps, but when Bezos says “the only way” he can see to use his money is on space, isn’t there some money he can spend on his own people? Isn’t there some cash he can invest in finding root causes, livable wages, education, child care and other things that would give Amazon employees a leg up?

Isn’t there another way to spend that money?

Dirty Water
Imagine going four years without being able to take a proper shower. If you want to take a bath you need to empty water bottles into the tub. It could take 20 minutes just to prep the bath.

Imagine going four years knowing that you can’t use your faucets and that stack of bottled water you have – you always have to wonder if it will run dry because everyone in your neighborhood is suffering from the same thing you are – poisoned water.

This isn’t some third world country. This is Flint, Michigan. It’s been over 4 years and almost 1,500 days since Flint had safe drinking water. It’s a real crisis with lead poisoning having some real effects. Between 2013 and 2017 the number of third-graders in Flint who tested proficient in reading at their level fell by over 30% from 41.8% to 10.7%.

At the same time, estimates for fixing Flint’s water crisis range from $55 million to $216 million according to different reports. As a percent of net worth for Bezos to take this on, it would be equivalent to a one to two night stay in a nice hotel for a family with a net worth of $100,000.

It seems there are all kinds of ways to “deploy” this money. It makes me wonder if the limitation of imagination stems from a misperception about wealth.

The Science of Getting Rich
I recently listened to The Science of Getting Rich. It’s a book that’s thin on science but has some strong points about focusing on how to achieve something instead of being bogged down in all the things and thinking that can distract us. It has a lot of great material and Jen Sincero, author of New York Times bestseller You are a Badass highlights it as one of her goto books to get into a positive mindset about wealth.

She’s on the money. The book does give a lot of positive and healthy insights into wealth. And yet, there are several passages in the book that seem completely off base and even downright wrong.

For instance, Chapter 3 starts out “No man is kept poor because opportunity has been taken away from him; because other people have monopolized the wealth, and have put a fence around it.” Really? This was written in 1910. Women wouldn’t have the right to vote for 10 years. 44 years later the supreme court would uphold the segregation of public schools. There are people even today behind bars through no fault of their own.

I agree that there are all kinds of opportunities even in dire situations, but the idea that everyone has an equal chance simply does not mesh with the facts. As Martin Luther King, Jr. said “Now I believe we ought to do all we can and seek to lift ourselves by our own bootstrap, but it’s a cruel jest to say to a bootless man that he ought to lift himself by his own bootstraps.”

A Better Abundance Mindset
I think that we need to live in an abundance mindset. It’s how so many have achieved so much. But if we’re not careful, that abundance mindset can keep us from giving attention to those people who don’t have what we have – to those that don’t have the opportunities, or background, or even fresh drinking water we have.

It makes me think sometimes that people that get into this abundance mindset think like a recent tweet I saw: 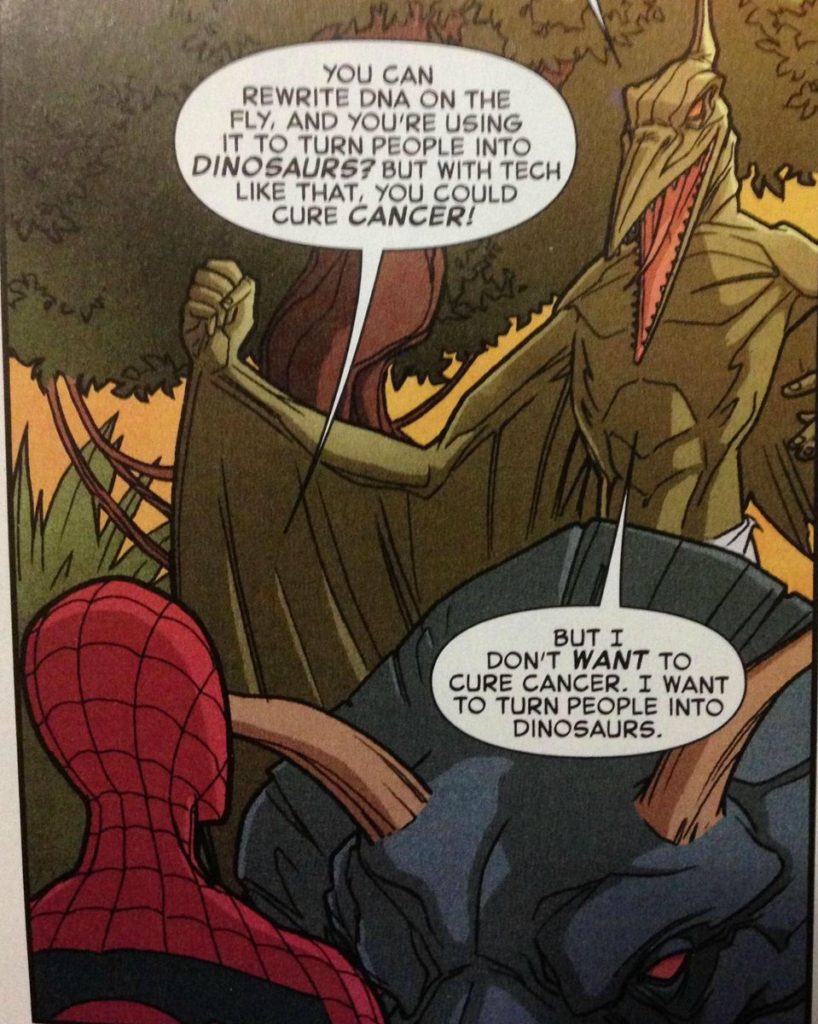 I’m not saying Jeff Bezos isn’t philanthropic. I expect he is to a large degree. At the same time, to see so many easily addressed problems while having wealth equal to the median wealth of nearly 3 million Americans – well, that just lacks imagination.

There are a lot of ways to do good in this world, Jeff Bezos – and anyone else who has means. I hope you find the imagination to help others get their chance too.